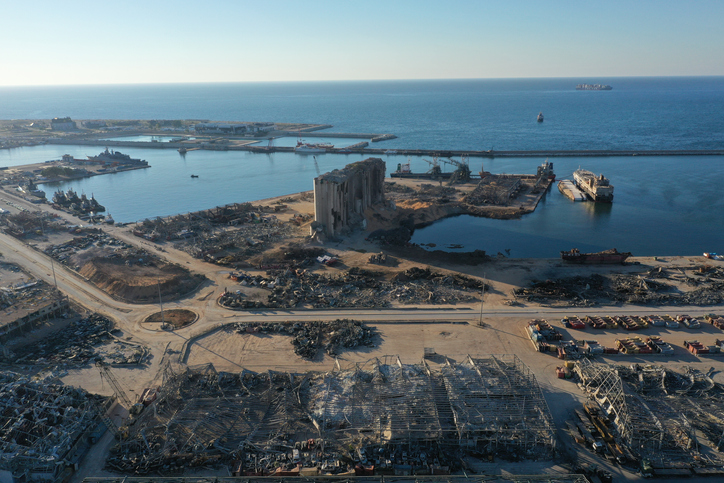 HPC Hamburg Port Consulting (HPC) has taken a big step in its project to redevelop the devastated Port of Beirut, Lebanon, and neighbouring districts by initiating the ‘Beirut PortCity Dialogue’ platform.

In a statement, HPC said the goal is to have “transparent communication” and hold a discussion of central aspects of the port and city development with all interested parties.

“The explosion severely damaged both the port and surrounding areas, triggering the loss of life to more than 200 souls, more than 6,500 injured and the destruction of thousands of homes.

“Furthermore, a lack of a comprehensive reform vision is calling for the development of an inclusive solution for all.”

HPC will invite individuals as well as organisations, and others who want to support the redevelopment of the port and the city.

Unlike the standard international approach, this concept avoids any new debt of the Lebanese State but covers its own income through its European re-urbanisation, it said.

The income has been calculated to cover the new Port as much as the refurbishment of the heritage damaged by the blast and basic infrastructural needs.

Suheil Mahayni, Managing Director of HPC, said, “This explosion left a deep and still bleeding wound in the Lebanese capital whose inhabitants are still living with the psychological, physical and economic consequences of the blast.

“We are wholehearted with the people of Beirut and we want to support them so that they can rebuild their port and their city. With our proposal, we have put a tangible solution on the table that can now be discussed with all of Lebanon’s stakeholders.

“The ‘Beirut PortCity Dialogue’ platform is an opportunity to discuss the proposed options publicly, transparently and with a focus on the public interest for the city and the country.

“The dialogue is open for anyone from the private sector, political and non-governmental organisations, as well as Lebanese individuals.

“Together, we want to develop a common understanding to rebuild the port, and the heritage damaged in the explosion.”