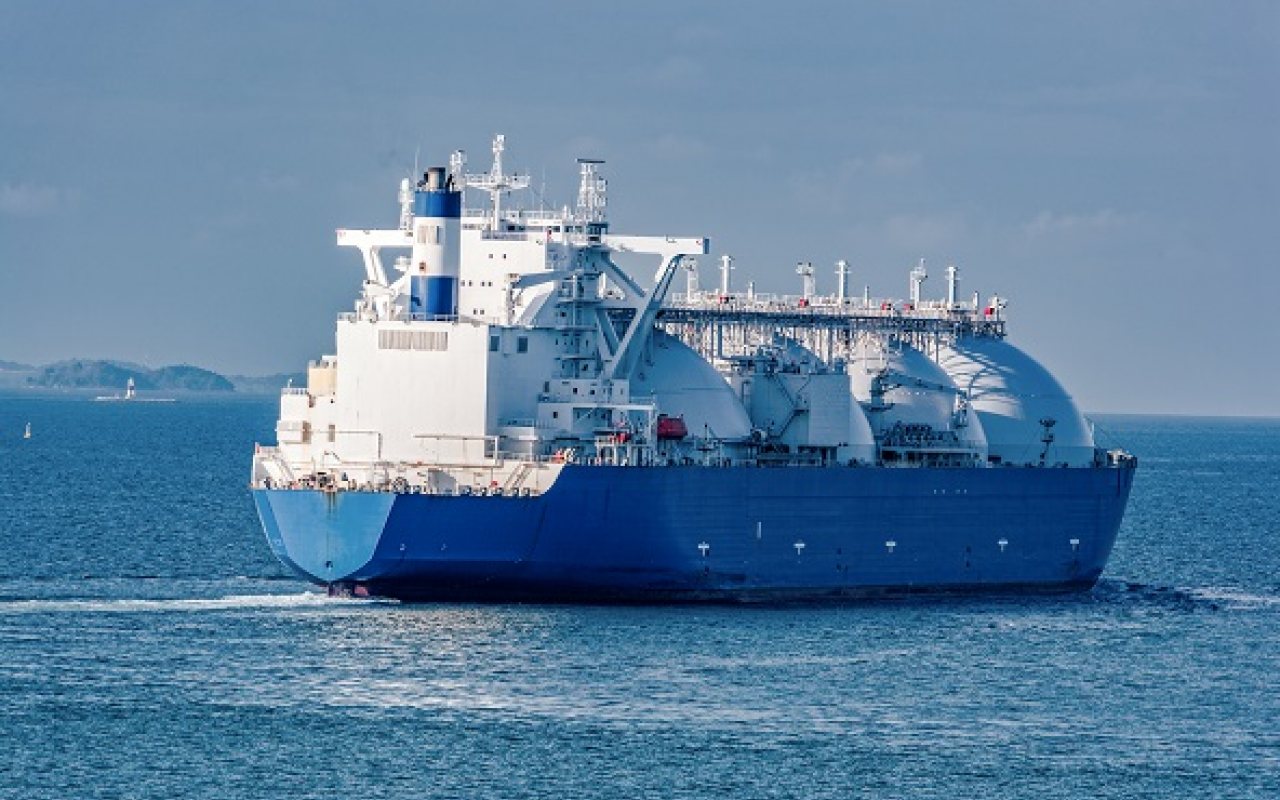 SEA/LNG has published a study showing the economic potential of using the liquefied natural gas (LNG) as a fuel for marine shipping, according to a statement.

The multi-sector industry coalition, designed specifically to accelerate adoption of LNG, has claimed that its research reveals a “strong investment case” for the alternative fuel, even when compared with using Exhaust Gas Cleaning Systems, better known as scrubbers.

The movement towards using LNG is inspired by the upcoming IMO regulations on sulfur regulation, due to come into force on January 1, 2020.

The new rules will limit the amount of sulfur a ship is permitted to emit to 0.5%, down from the current level of 3.5%.

LNG, which emits very little, if any, sulfur has become the alternative fuel of choice for some container lines.

What are ports doing to prepare for an eco-friendly future? A recent Port Technology technical paper answered this question

That came after Hapag-Lloyd announced it was building a new fleet of eco-friendly ships, 17 of which will be powered by LNG.

SEA/LNG has said its study has shown that LNG provides “a greater ROI (return on investment) than alternative compliance solutions including the installation Exhaust Gas Cleaning Systems”.

The tests for the study analyzed the performance of a newbuild 14,000 TEU container ship operating on an Asia-US West Coast (USWC) and compared six fuel pricing scenarios.

In its report ‘LNG as a Marine Fuel – The Investment Opportunity’, SEA/LNG says LNG proved to offer a better ROI than five of the six scenarios.

It goes on to cite LNG’s relative price stability as more evidence of its status as a prudent marine fuel.

Speaking about the findings, Peter Keller, Chairman, SEA/LNG, stated: “The study unequivocally shows that for this vessel type, on this trade route, LNG as a marine fuel delivers the best return on investment on a net present value (NPV) basis over a conservative 10-year horizon, with fast payback periods ranging from one to two years.

“At a time when shipowners and operators deserve factual information with which to analyze options in an informed way, there have been too many unqualified assumptions about the investment case for LNG.

“While there remain many unanswered questions about the choice and prices of marine fuels going into 2020, SEA\LNG will continue its commercially-focused studies to provide authoritative intelligence regarding the investment case for LNG as a marine fuel for shipowners, shipyards, ports and wider stakeholders.”