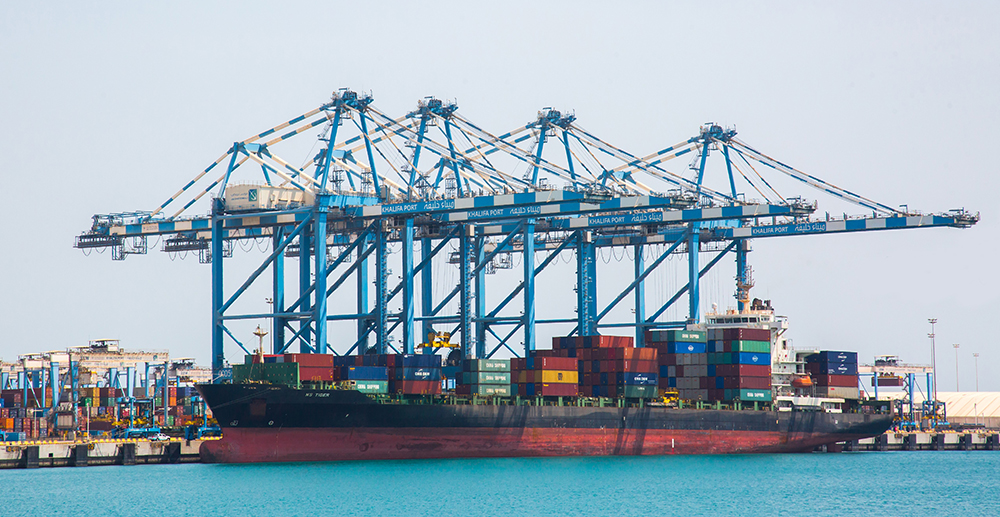 Industry research into green ammonia production has experienced another boost as two separate consortiums have announced exploration projects of the renewable fuel source.

Helios Industry, a privately-owned special project vehicle company, plans to invest over AED$3.67 billion ($1 billion) in the construction of the facility over several years, which it aims to develop with local and international partners in two phases and is projected to produce 200,000 tonnes of green ammonia from 40,000 tonnes of green hydrogen.

The plant will use solar power to electrolyse water and split molecules into hydrogen and oxygen.

The Helios facility located in KIZAD will be powered by a dedicated 800-megawatt solar power plant within KIZAD in the near future, AD Ports said.

Abdullah Al Hameli, Head of Industrial Cities & Free Zone Cluster of AD Ports, said, “AD Ports is proud to be the host of an innovative company like Helios Industry, and one of the region’s first green ammonia plants with zero carbon emission.

“We are committed to the growth and success of our customers and strive to continue supporting responsible manufacturers who are helping bring about increased sustainability across industries, whilst simultaneously enhancing the level of green knowledge and awareness within the UAE.”

Ammonia is completely zero carbon because it does not emit CO2 when burned as a fuel source.

However, the creation of ammonia requires hydrogen and nitrogen gases, often extracted from natural gas, which can be harmful for the environment.

In light of this, cleaner ways of ammonia production are being researched into further, through blue ammonia – involving the capture and storage of carbon produced – or through green ammonia, which can be powered by solar, tidal, or wind power.

Hyundai Merchant Marine (HMM) has signed a Memorandum of Understanding (MoU) with five Korean partners to conduct a study establishing a supply chain for green ammonia.

Under the terms of the MoU, each member pledged joint efforts to form the end-to-end supply chain for ammonia bunkering, including production, storage, and transportation of green ammonia.

Korea Shipbuilding & Offshore Engineering (KSOE) plans to develop an ammonia-powered ship, which will be certified by Korean Register (KR).

HMM and Lotte Global Logistics will test and operate the vessel.

An HMM official said, “We simply can’t decide and select one single carbon-neutral fuel at this moment, considering commercial viability, availability, and scalability.

“HMM will spearhead an effort to promote the use of a range of alternative fuels in cooperation with top-rated industrial players with experience and expertise.”