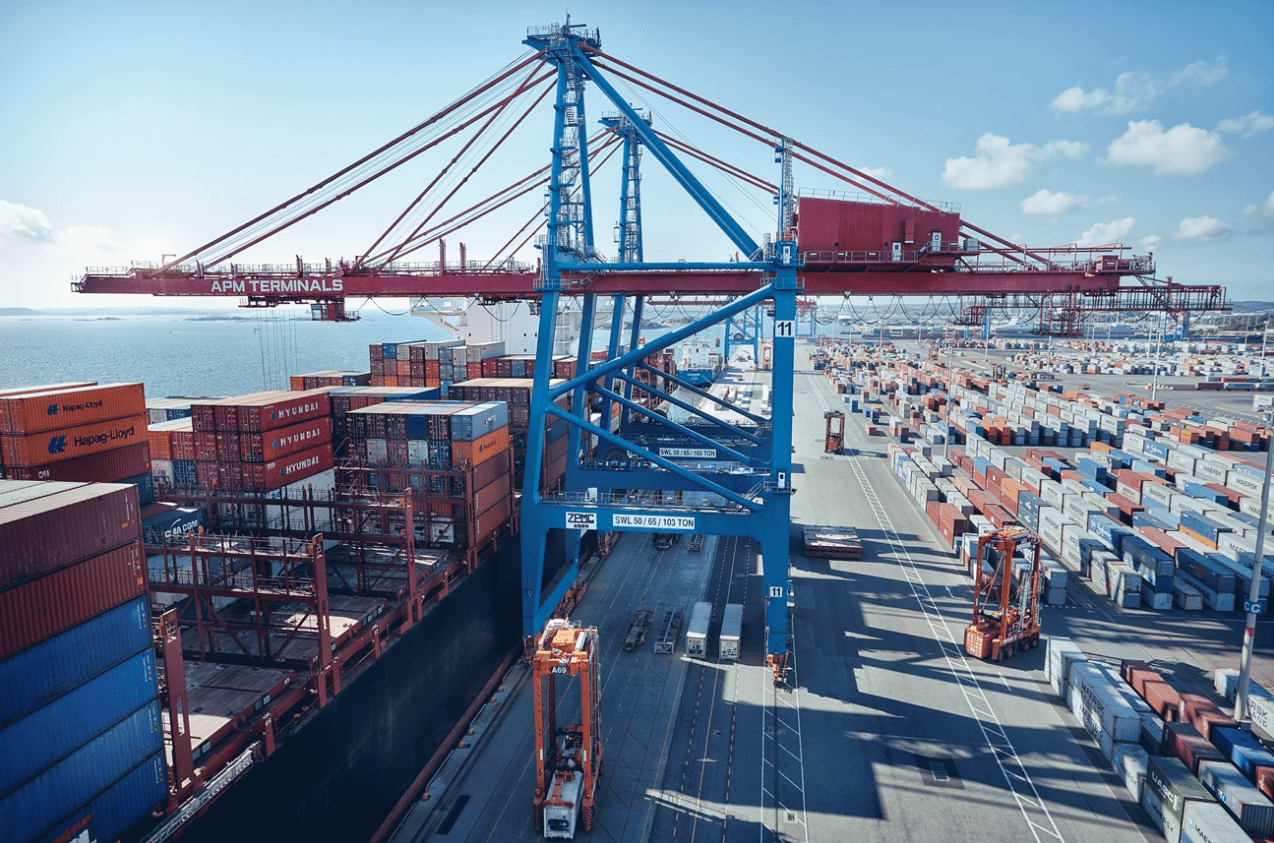 The Port of Gothenburg says it has increased its container volume, there have been no cancelled calls, and none are planned amid the COVID-19 crisis which has affected most of its European counterparts.

Figures published by the port authorities reveal that container volumes at the 10 largest ports in Europe fell by an average of 5% during the first quarter compared with last year, the Port noted in a statement on 20 May.

In contrast, container volumes at the Port of Gothenburg increased by eight per cent during the same period.

“The European trend is striking although at the same time we are particularly proud that thanks to our consistently high level of customer service and a flexible and developed product offering we have emerged unscathed,” said Dennis Olesen, chief executive of the container terminal operator APM Terminals Gothenburg.

According to Elvir Dzanic, Port of Gothenburg chief executive, the open approach adopted by Sweden to the world, and the fact that Swedish industry has continued to export during the Covid-19 pandemic, are further factors that make the Port of Gothenburg the exception in the European port statistics table.

“We offer a wide range of services, a highly efficient rail infrastructure, and the capacity to remain sustainable even more testing times. Freight flows from all over the country are being concentrated increasingly on Gothenburg as companies reassess their logistics concepts.

Large numbers of calls by ocean-going vessels were cancelled at European ports during the first quarter, disrupting freight flows. In Gothenburg, no direct calls have been cancelled – services to and from Asia using the world’s largest vessels have continued, week in, week out.

“Weekly services between Gothenburg and Asia have proved to be the most important lifeline for Swedish imports and exports. Ensuring traffic continues without disruption is vital. And we also see more goods able to become rail born and move through Gothenburg, which is reassuring as it brings continuity to Swedish trade with the world,” said Olesen.

Despite the difficulty of predicting when the Covid-19 pandemic might end, Dzanic is upbeat about the future, both for the port in general and for container traffic in particular.

“As we were among the first to react to the Covid-19 pandemic, with quick, decisive measures early on, we were able to assure access to this major freight hub, allowing us to stay focused on the road ahead.

“Together with the other companies at the port we are working ceaselessly to satisfy the needs of the market through a series of key initiatives, including deepening of the fairway, enhancing transshipment potential, and expanding the port’s rail concept, which is already one of the most successful in the world,” said Dzanic.