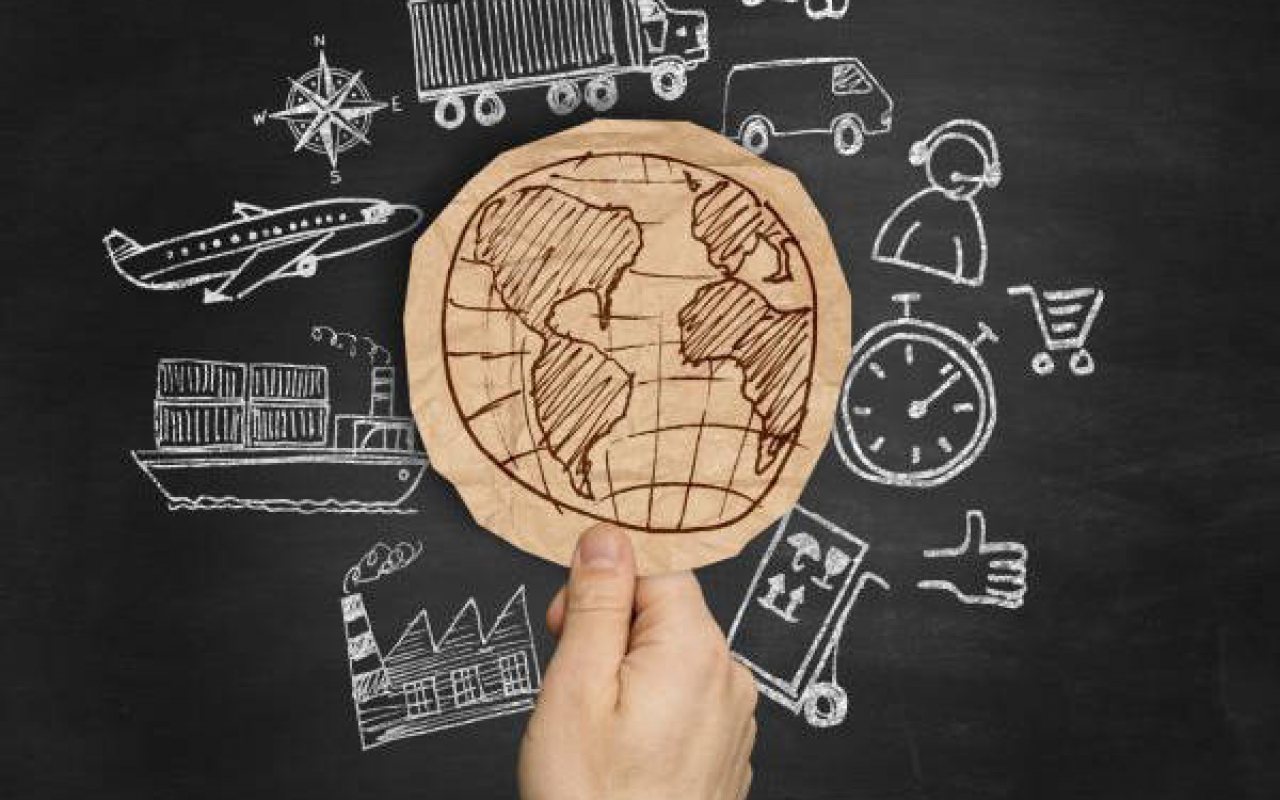 Peregrine Storrs-Fox, Risk Management Director at TT Club, has released a statement in which he discusses the need for increased rigour in the handling of dangerous goods.

Peregrine Storrs-Fox said: “The explosion at Tianjin Port last August should be seen as a spectacular example of why those operating throughout the global supply chains should examine their work practices and risk procedures more thoroughly.”

PTI previously reported on this incident, which took place in mid-2015 after a number of shipping containers containing hazardous materials exploded, killing 159 people.

Peregrine Storrs-Fox continues: “With estimated insured losses between US$2.5 and $3.5 billion, this incident becomes a focal point, drawing attention to underlying vulnerabilities within global supply chain processes. It underlines how cargo in transit, potentially mis-declared, or packed or handled incorrectly, can cause widespread damage and loss of life.

“TT Club’s analysis of its claims history reveals that incident causation is concentrated within just five classifications. Approximately two thirds by both value and number relate to the sum of vehicle accidents, including both road traffic and cargo handling equipment collisions, fire, theft and poor cargo-packing.

“This rolling five-year analysis takes in over 7,500 insurance claims, with a total insured claim value of around $500 million. The total economic costs, which studies have indicated could be many multiples of the insured losses, should in reality account also for hidden losses, such as management time and distraction, and reputational damage.

“While there is substantial consistency in the relative significance of each major causation year-on-year, it is notable that the costs related to fire are almost invariably disproportionate to the number of incidents.

“Risk assessment surveys at ports over the last 12-18 months have found worryingly little adherence to segregation requirements for dangerous goods. As with the well-established rules for transport by each mode, there is relevant guidance for activity within the port area.

“At international level, this is provided in the International Maritime Organization’s (IMO) document ‘Recommendations on the Safe Transport of Dangerous Cargoes & related Activities in Port Areas’ (MSC.1/Circ.1216 (2007). National guidance or regulations are likely also to be applicable.

“Considering the continuing need in other parts of the supply chain, not only to review regulation and guidance, but also to promote sound corporate culture, it is perhaps time that the existing IMO recommendations are reviewed and some teeth added to bring about greater adoption at national level.

Storrs-Fox concluded: “Clearly, such matters need to be better integrated globally, in order to improve practice in handling dangerous goods, resulting in the safety of workers and third parties, as well as maintaining the integrity of cargo and transport infrastructure.”