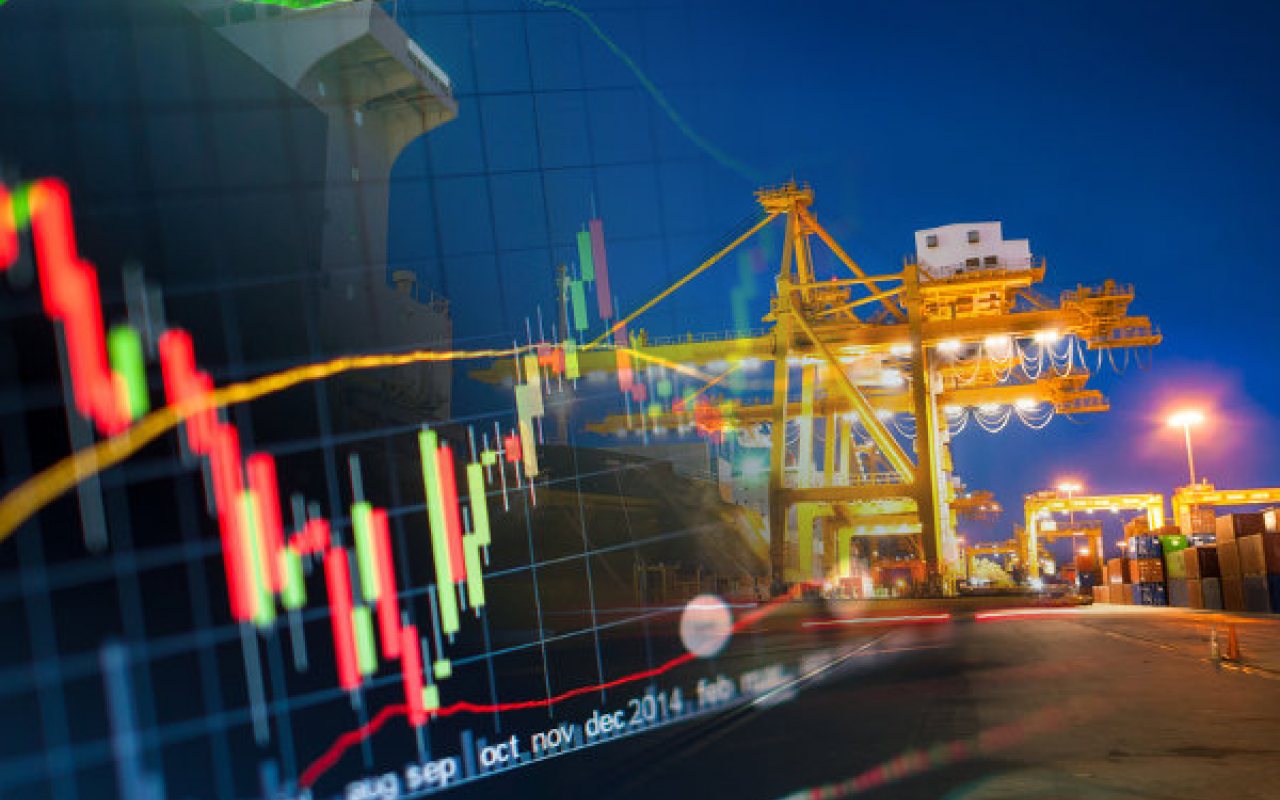 Carriers have withdrawn extremely low spot market freight rates on some, but not all, routes, according to the latest Container Insight Report released by Drewry Maritime Research.

Drewry’s Global Freight Rate Index, a weighted average of spot container freight rates across all major routes except intra-Asia, swung back in July, 2016 by 13% to reach $1,403 per 40ft box. The global spot rate index had dropped to an all-time low of $1,113 per 40ft container in April, 2016.

The 26% jump in the global rate index between April and July, 2016 follows the recent tendency of ocean carriers to increase rates and to discontinue some unprofitable services on a number of routes.

Drewry is in a unique position to track these trends through its Container Freight Rate Insight online platform, via which a constant panel of over 30 forwarders and NVOCCs report rates on a continuous basis.

Among the North-South trades, dismally low rates on the Asia-West Africa and Asia-South Africa routes are registering signs of reversal, with the start of the peak season.

Rates from Shanghai to Lagos increased by 11% between May and July. A major reversal from rock bottom rates was registered on the Asia-South America trade, after carriers reduced the number of weekly services to three since May, 2016 causing a 243% increase in rates during March-July.

Drewry believes that at least on four of the more than 100 routes monitored through the Container Freight Rate Insight platform, rates have bottomed out.

In some cases, higher volumes generated by the peak season in Asia have contributed to the upwards correction of rates.

But Drewry’s market intelligence on spot rates also shows that a number of major routes are still priced at rates which are 20-50% lower than the average of the last three years. These include the routes from both the US and Europe to Asia, the eastbound Transatlantic route and some intra-Asia routes.

In Drewry’s opinion, the bottoming out trend simply confirms that the earlier, extremely low rates were not sustainable, and that some carriers have changed their practices to reduce losses.

However, it does not mean that this is the beginning of a long upwards trend of rate increases, because chronic over-capacity has still not been addressed fully by the container shipping sector.