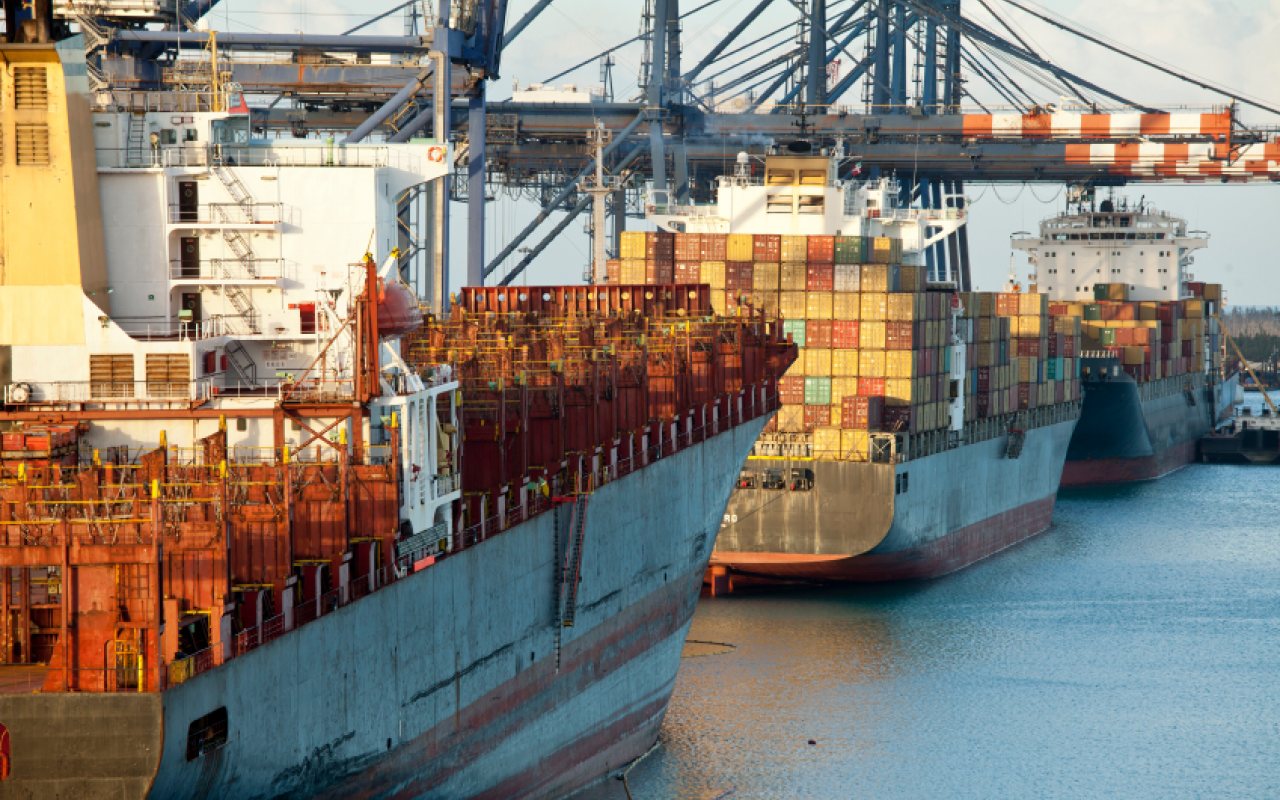 New Asia-North Europe network from 2M carriers puts emphasis on reliability and faster transit times, according to the latest Container Insight Report from Drewry Maritime Research, with the consultants asking if this is the template that other alliances will copy.

2M carriers Maersk Line and MSC recently announced details of a new Asia-North Europe network that will come into effect in the third quarter peak season.

The changes are subtle with the number of ships and services staying the same and maintaining the same branding, but the port rotations of each loop will be altered and with fewer port calls transit times will be reduced.

According to Maersk’s customer brochure, the changes are being made to the network to “ensure it is better equipped to deal with contingencies, thereby mitigating interruptions to your global supply chain.”

One of the benefits trumpeted a couple of weeks ago by the member lines of THE Alliance that shippers can look forward to next year was “very attractive transit times” and it seems that the 2M carriers have decided to take up the challenge and speed things up ahead of their new rivals.

Rather than increasing the operating speed of vessels – an unattractive cost proposition in light of bunker prices doubling in recent months – the 2M carriers have decided to reduce the number of ports served.

This means that they will lose some direct connections but the pay-off is that transit times in surviving corridors can be reduced as more time is spent at sea.

In the main the reduction of port calls will come from Asia with the number of westbound departures from the region dropping from 36 to 33.

Saving further nautical mileage is the fact that all but one of the departures from Japan will be culled. Kobe and Nagoya, currently served by the AE-1/Shogun service, will disappear completely from the 2M’s direct network to North Europe with only one weekly westbound call from Yokohama remaining, switching from the AE-1 to AE-6.

This is perhaps an admission that they do not expect to be able to compete in the Japan market with THE Alliance and its three Japanese partners.

Following the changes, Maersk will swap the Japanese ports berths from the AE-1 to its Safari service to provide what the company said will be a unique direct connection between South Africa and Japan and that it will continue to serve the Japanese market to North Europe and the rest of the world via transhipment.

MSC is beefing up its Japan feeder ‘Origami Express’ service with a third ship to create a butterfly operation connecting Japan through its Ningbo hub.

Based on Drewry’s research, 2M will have the best in class from three ports in Asia to Hamburg, and from five Asian ports to Rotterdam when the new network comes into effect.

The reductions in transit times from 2M’s network re-tuning are not huge but it is clear that shippers can expect to see carriers and alliances putting speed and reliability at the forefront of their sales pitches.

Drewry state that it is likely that the other two alliance groups will design their own networks to be competitive with 2M.

The Drewry View: Faster transit times and reliability are increasingly becoming a key battleground for the alliances to lure shippers. Ships are unlikely to be sped up due to rising fuel prices and on-going cost-cutting measures so expect more streamlined services with fewer port calls.