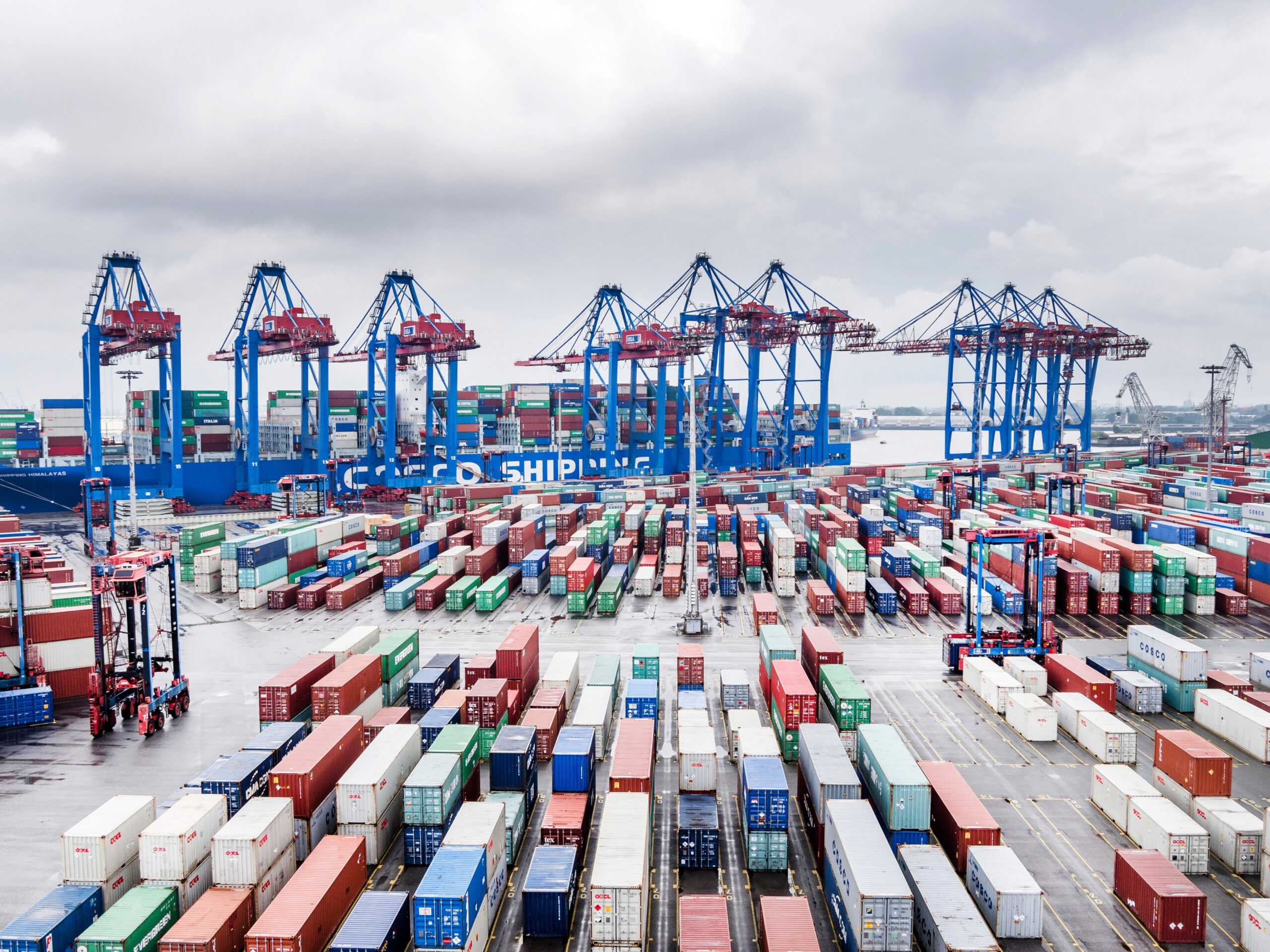 The German government has approved the acquisition of a minority stake of less than 25 per cent in HHLA’s Container Terminal Tollerort GmbH (CTT) by COSCO Shipping Ports Limited (CSPL).

The news comes after yesterday’s report of ongoing discussions amongst German officials.

“We appreciate that a solution has been found in objective and constructive talks with the Federal Government,” declared Angela Titzrath, Chairwoman of HHLA’s Executive Board.

“Our long-standing Chinese partner COSCO Shipping Ports Limited can acquire a minority share of less than 25 per cent in the operating company of CTT in Hamburg, subject to the conditions imposed by the Federal Government.

“We will negotiate a corresponding adjustment of the agreement with CSPL in the near future.”

Titzrath stressed that neither CTT, nor HHLA, nor the Port of Hamburg will be sold to China.

HHLA will remain an independent, listed company with the Free and Hanseatic City of Hamburg as its most important shareholder; in addition, COSCO will not receive any exclusive rights to CTT.

CSPL also will not gain access to strategic know-how, and IT and sales data remain the sole responsibility of HHLA.

German law will continue to apply in all matters, declared Titzrath.

“The cooperation between HHLA and COSCO creates no one-sided dependencies. Quite the opposite: it strengthens supply chains, secures jobs and promotes value creation in Germany,” added Titzrath.

“Smoothly functioning logistics are a basic requirement for global trade flows and prosperity.”

“We do not turn a blind eye to human rights violations and the oppression of minorities, regardless of the country. Differences – however large – can only be resolved through dialogue and mutual respect.

“More can be achieved by working together than by working against each other. The solution to the major issues facing humanity, starting with climate protection, cannot succeed without China. Good cooperation in logistics also helps.”

HHLA and CSPL signed an agreement in September 2021 according to which the Chinese company would acquire a minority share of 35 per cent in CTT.

The sale of the shares was subject to approval by the German government under investment law.

Last week, HHLA’s spokespeople came out resolutely against government concern in the deal, stressing that the Port of Hamburg will not fall into Chinese hands.