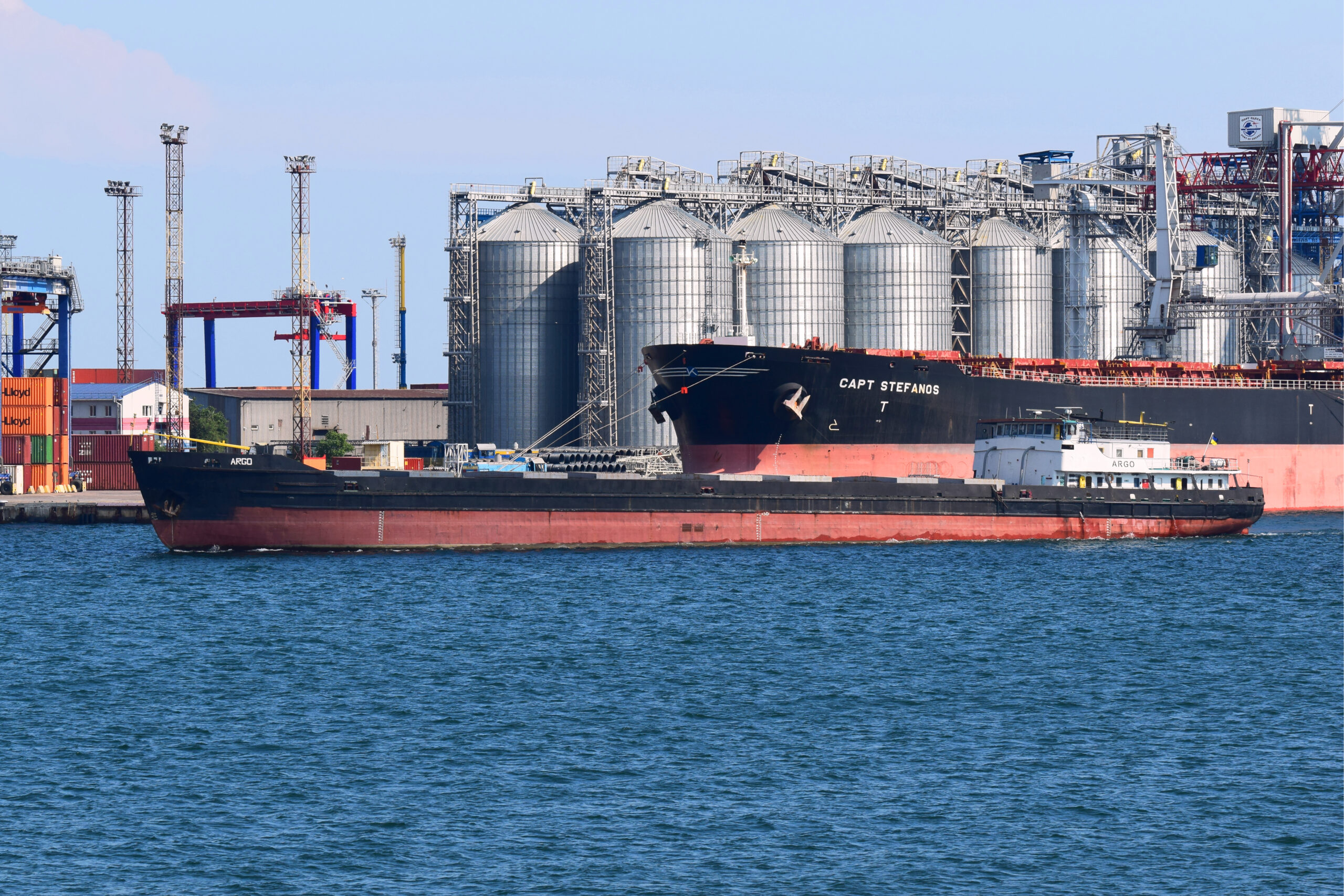 The container consisted of food that is in dire need in the war torn country and was donated by Unilever.

The delivery will go to the public agency in Ukraine in charge of organising the humanitarian relief in Odessa.

Managing Director of HHLA International GmbH, Philip Sweens, who is also in charge of the HHLA Container Terminal Odessa, explained: “HHLA is particularly connected to the Odessa region through its Ukrainian employees and their families.

“We are therefore pooling our expertise with German Food Bridge and Unilever to supply the people in Odessa with the food and other supplies that they urgently need.”

Stefan Pfeifer, Head of Unilever Germany added: “Together we can provide non-bureaucratic assistance. We are also ensuring that the support gets to where it is needed most.”

German Food Bridge has sent over 450 trucks filled with food to Ukraine since the inception of Russia’s invasion.

The Hamburg Chamber of Commerce is home to the German-Ukrainian team of the Federal Ministry of Food unit that coordinates food industry aid for Ukraine.

87 businesses from the German food sector have so far joined the mission.

56 NGOs and government agencies that are active in Ukraine deliver the food they provide to the most impacted areas of the nation.

HHLA suspended seaborne handling at its facility in Odessa in the the aftermath of Russia’s invasion of Ukraine.

With the aid of its several subsidiaries – including Container Terminal Altenwerder, rail company Metrans, freight forwarder CTD, and container logistics specialist HCCR – HHLA arranges the conveyance of the supplies through its own European network.

Additionally, HHLA said it will make use of its transportation network to send extra help to the Odessa region.