GE Shakes Up Leadership with John Flannery as CEO 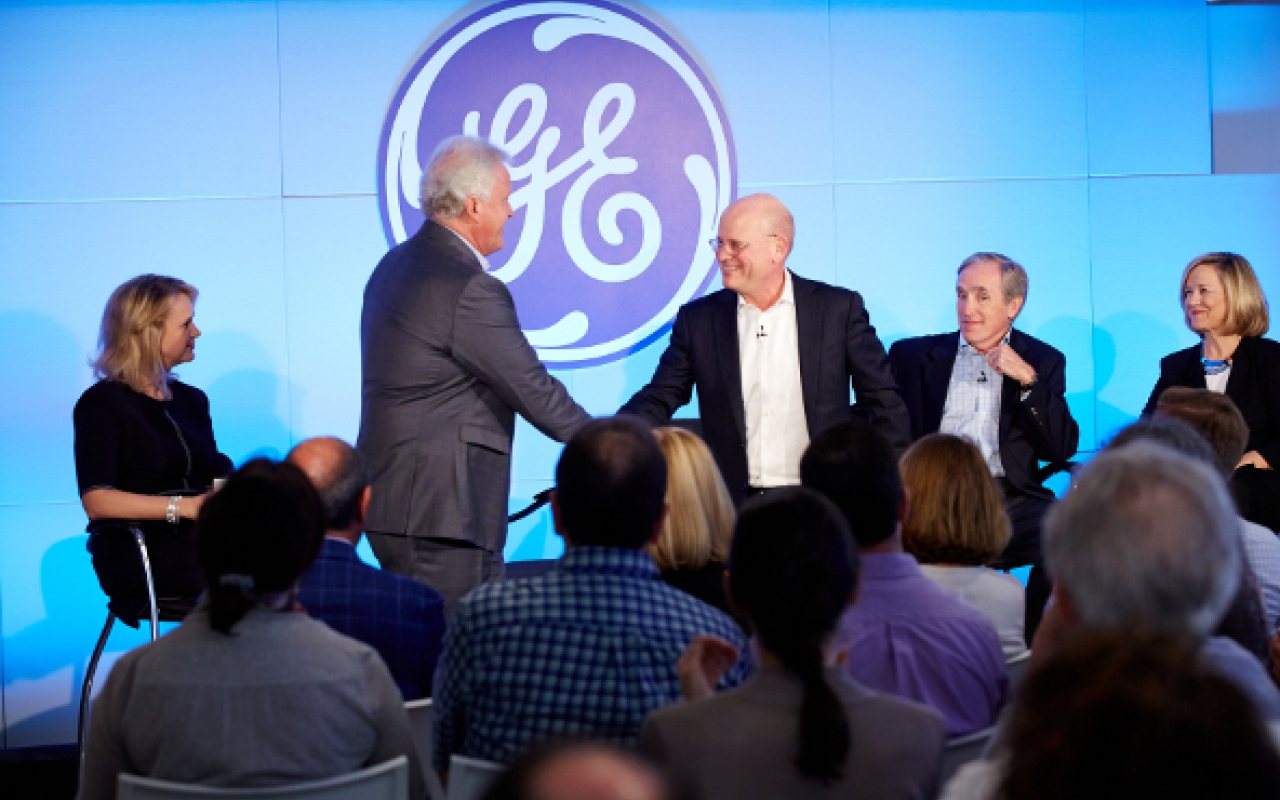 GE’s board of directors have shaken up the company’s leadership with the announcement that John Flannery, current President and CEO of GE Healthcare, has been named CEO of the company effective August 1, 2017 and Chairman and CEO effective January 1, 2018.

Jeff Immelt, Chairman and CEO, will remain Chairman of the Board through his retirement from the company on December 31, 2017.

In addition, Jeff Bornstein, current CFO, has also been promoted to Vice Chair of GE.

The changes are the result of a succession plan that has been run by the GE Board of Directors since 2011.

Jack Brennan, lead independent director for GE’s Board of Directors, said: “During this time of dynamic global markets and relentless focus on technology and operational excellence, there is no better person to lead GE than John Flannery.

“He brings unique experience and a strong skill set to the job.  John has spent almost half of his career living outside of the United States and has led complex financial and industrial businesses all over the world, including running GE Healthcare, GE in India and the business development team for GE through the successful acquisition of Alstom.

“John has had a direct influence on the company’s direction, its financial health and its position as the world’s premier digital industrial company.”

His long-term strategic vision and willingness to disrupt GE has been demonstrated by the bold portfolio moves the company has made in the last decade.

Brennan added: “Jeff has positioned the company incredibly well for the future.  He executed a massive portfolio transformation and navigated the company through economic cycles and business disruptions.

“Today, GE is a high-tech industrial company with a bright future.  Jeff was a particularly adept steward of GE’s culture.  He knows thousands of GE people all over the world and worked relentlessly to simplify the culture and unleash the GE entrepreneurial spirit.

“The plan for the GE CEO transition process was set in 2011.  With the GE Capital pivot behind us and the company’s transition to Boston complete, this is the ideal time for change.  The board is confident that in the years to come, GE investors and employees will benefit from Jeff’s hard work.”

GE Transportation has recently been involved in a partnership with Port of Los Angeles to develop a digital ocean supply chain solution which has launched on a pilot basis at APM Terminals with Maersk Line and Mediterranean Shipping Company (MSC).