Future Visions interview: Considering the role of technology to 2038 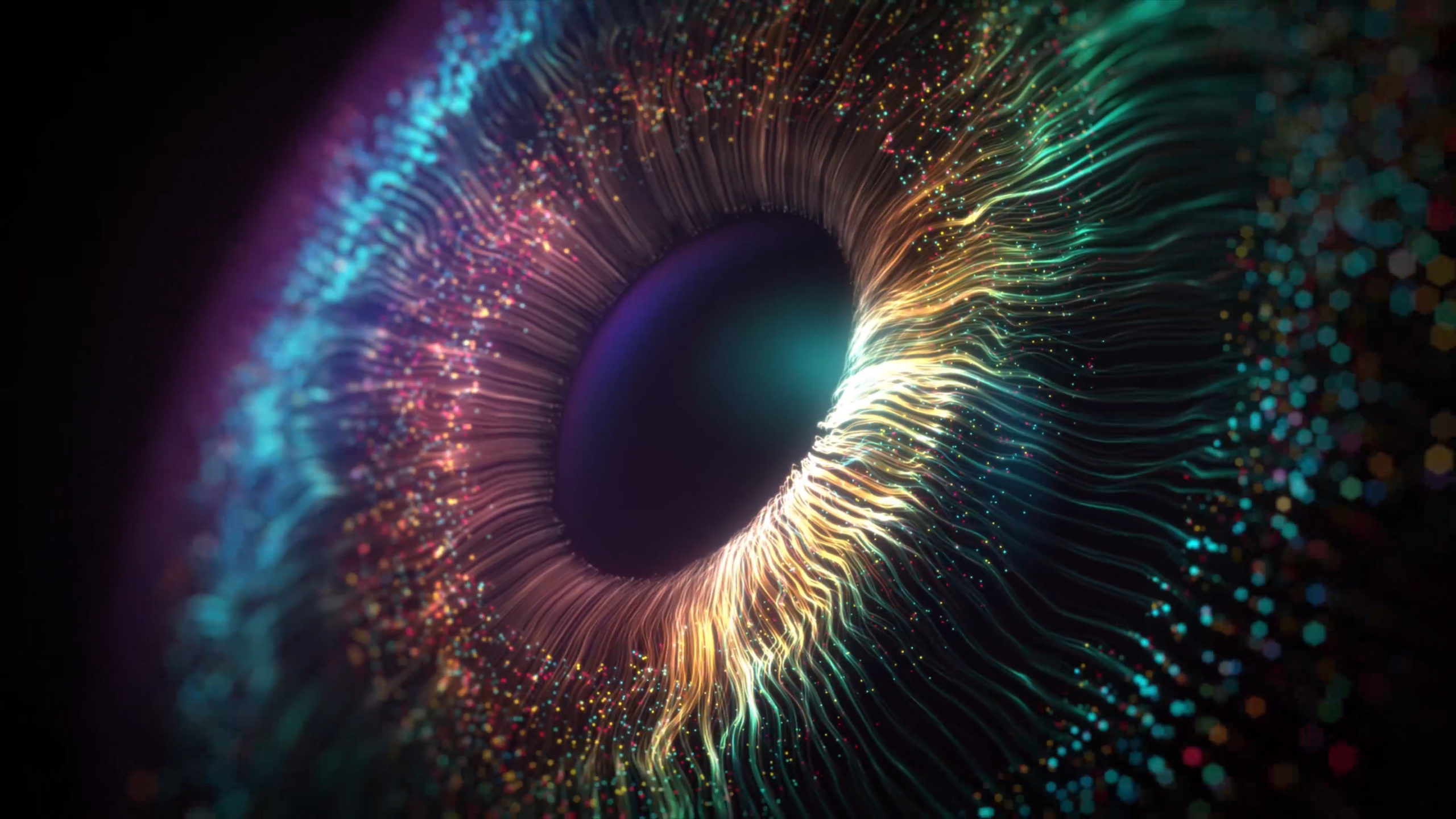 In the final interview of a four-part series throughout 2020, Erik Ward, Chief Information Officer (CIO) at GCT Global Container Terminals, talks about his views of the future of the container terminal industry and associated technology development.

“Whether there are densely populated areas or a trend toward greater dispersion, we’re going to have to rely on the best way to move cargo to the people who need it. The only way to deal with something that complex is to use optimization and automation,” he said.

“I think increasing focus on the environment and emissions reduction will also drive that technological advancement. So, whatever pressures there are on the industry and the world at large, we’ll have to rely on the future iterations of what we currently have to get us there.”

Looking towards the mid-2020s and the much debated idea of sharing data and collaboration Ward said that people are “getting more comfortable with the idea of sharing data” thought he warned it must also be about “building sufficient trust from partner to partner that the data they’re receiving is usable, valid, and not manipulated for someone else’s personal gain or their own personal reasons”.

Regarding data standards he said that there is still room for growth as data is seen as a competitive advantage at the moment.

Ultimately for driving collaboration Ward said it is a job for the vendors with termianls having a seat at the table.

“To build something truly sustainable, the architects of the systems themselves need to be responsible for driving that conversation forward,” Ward said.

Looking to the 2030s and some of the social challenges that may be faced with the implementation of advanced technologies like artificial intelligence Ward said, “The rate at which we’re advancing from a technological standpoint is much faster than our normal rate of change. It’s going to take us some time to catch up and understand the things that have already been built, let alone the things that will be built in the future, but it’s in our own best interest.

“Most of the folks who are building this technology want to be able to continue to do so in a safe and ethical manner.”

Looking to 2030 and reflecting on what may happen between now and then Ward emphases that we are in our infancy of how we use technology and how we benefit from it.

“I think we need to get ourselves into a position to do it the right way so it doesn’t topple over or create new stressors. We’ve got to take our time to make sure whatever technology we plan to implement is hyper-beneficial rather than singularly beneficial,” he concluded.

2038: Future Visions is a series of interviews from leading maritime logistics professionals who share their view of what the future of our industry will look like in the year 2038. It is brought to you in partnership with Port Technology. 2038: Future Visions builds on the award-winning book 2038: A Smart Port Story Inform published in 2019.

2038: A Smart Port Story explores the terminal of the future and the intricacies of technology and its impact on both the port industry and society. Join Douglas as he unravels the mystery around an incident at the Port of Reykjavik, which sees an AGV collide with a human leaving their life hanging perilously in the balance.