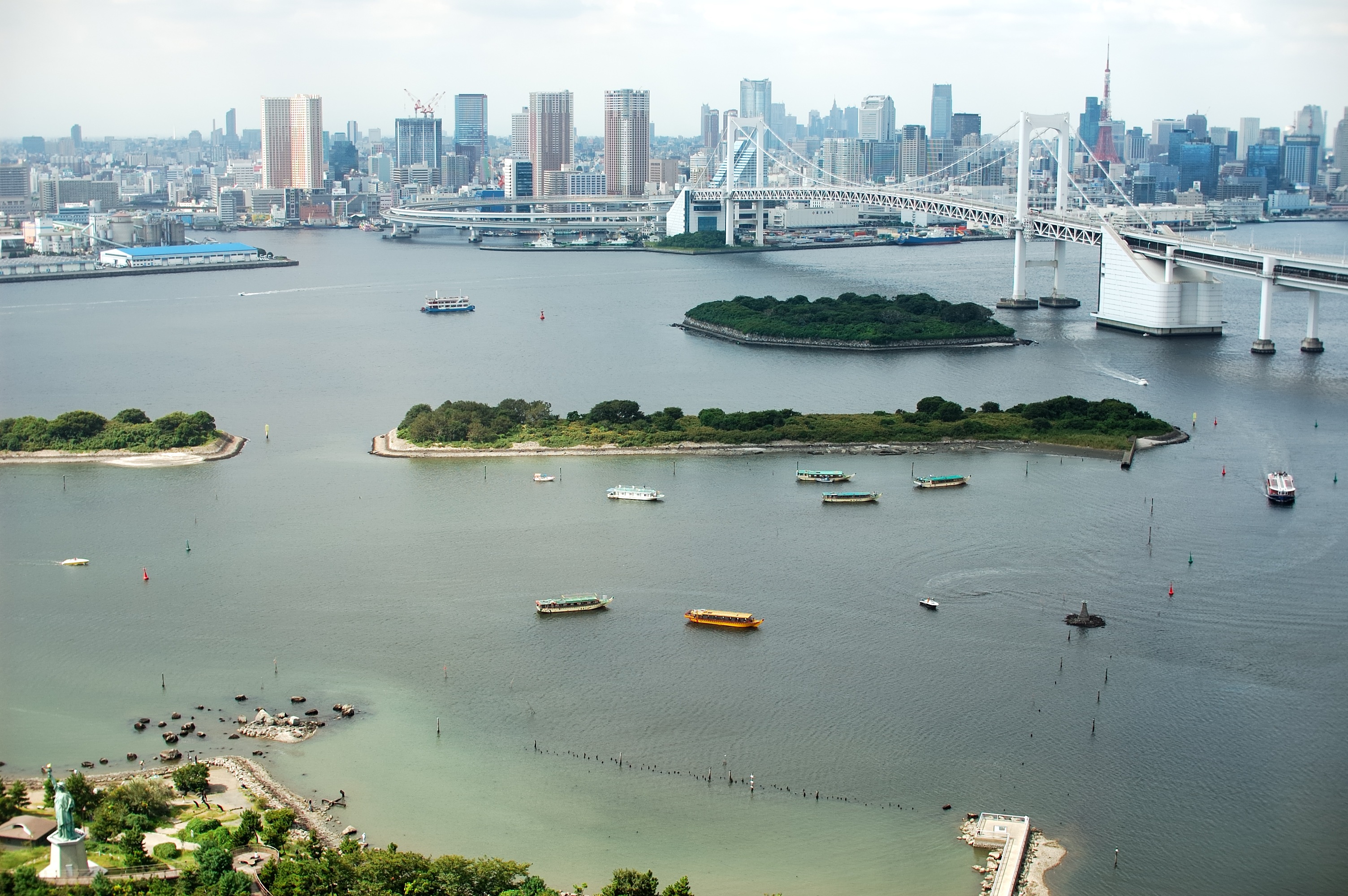 Fujitsu has announced the results of a joint field trial with the Japan Coast Guard to predict vessel collisions with Artificial Intelligence (AI) technology.

The trials have demonstrated AI’s usefulness in detecting collision risk early and minimizing the danger of such accidents, the company said in a 15 April statement.

The trial in Japan marine traffic control was conducted from December 2019 to March 2020 at the Tokyo Wan Vessel Traffic Service Center.

Fujitsu Human Centric AI Zinrai technology, developed by Fujitsu Laboratories, was used to detect near misses between vessels and predict areas where collision risks are concentrated in Tokyo Bay.

Register your interest for the PTI Artificial Intelligence and Resiliency webinar here.

By applying this technology to the Vessel Traffic Services (VTS) system used in maritime traffic control operations, Fujitsu has confirmed that it can contribute to the risk prevention of vessels and improve maritime traffic safety.

Overall, it was found that the use of the Fujitsu technology could shorten the time before a risk warning is sent to a vessel by the operation controller by an average of around two minutes, enabling the early detection of vessels at risk of collision, according to the company’s findings.

It was also confirmed that the number of warnings issued for risk-prone vessels nearly doubled with the technology, indicating proactive preventive measures and the potential to enhance safety in Tokyo Bay.

The company also said that the technology was affective for use by any operator controller regardless of their skill level. This is because the technology assists marine control operations by analyzing the qualitative conditions of collision risks.

Looking ahead, the company is set to continue to collaborate with the Japan Coast Guard to improve the technology. Accordingly, the company aims to offer services for maritime traffic control as well as services to support safe navigation for operating vessels in the near future.

According to a report by the Japan Transport Safety Board, there were 2,863 marine collision accidents in Japan alone between 2009 and 2019, with an average of 286 accidents per year.

Collisions involving large vessels can have a major impact on society, in terms of crew safety, damage to vessels, and marine pollution.