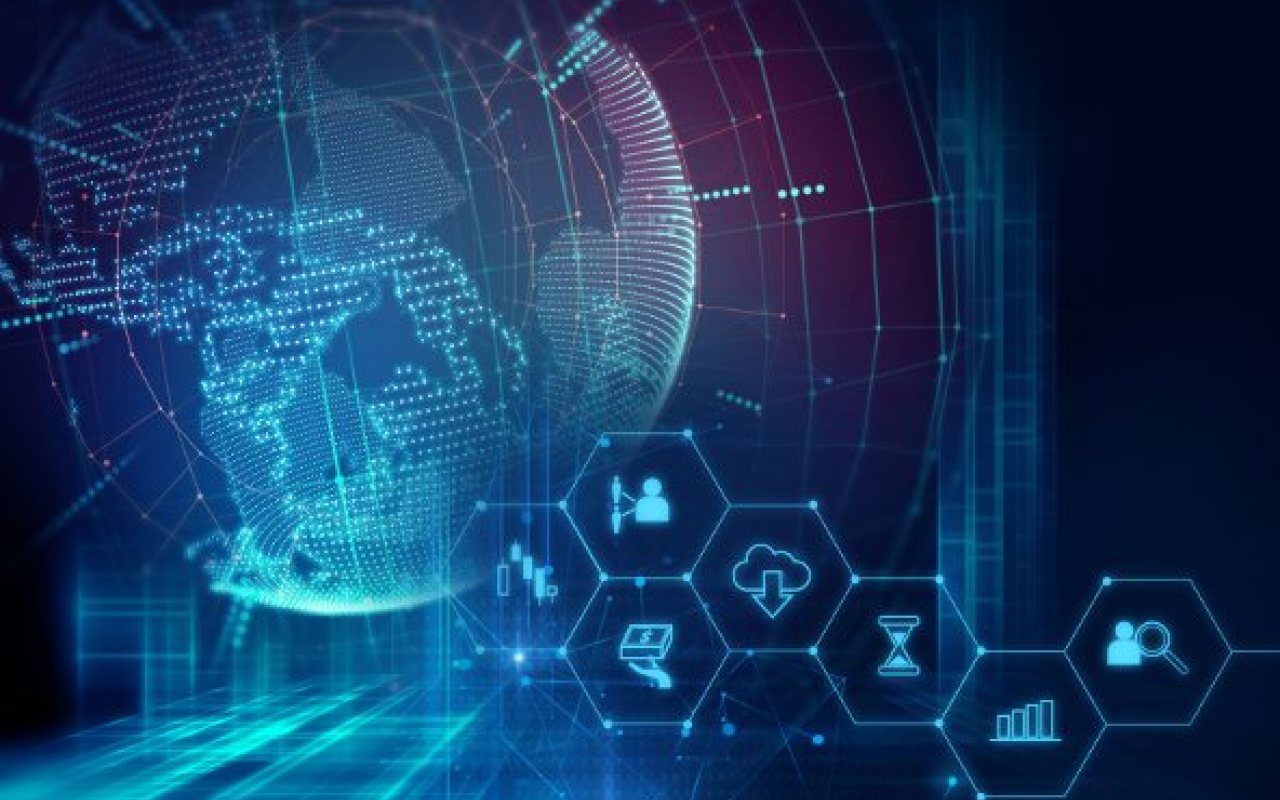 A new container tracking solution for supply chain managers will soon be unveiled by DP World.

But what prompted this decision and what could we expect to see on May 10, 2017?

DP World London Gateway hosted the video on YouTube, so that's perhaps a clue there to where the new system may be implemented.

The terminal’s ‘Where’s My Container’ information system is also in its BETA stage, meaning a crucial update for a final release is still to come.

As for timing, DP World’s announcement comes during a period of great interest in how blockchain will impact the global supply chain.

The changing attitude of ocean freight carriers such as Maersk, which is developing its own blockchain solution with IBM, is spreading digitalization fever as many new partnerships, mergers and acquisitions are taking place to create new technology that will transform how we track cargo.

And although blockchain may not be related to the new solution, it is highly probable that DP World would have based its research on such technologies to create a system for supply chain managers.

In a recent technical paper ‘Blockchain Technology for Ports’, Wolfgang Lehmacher, Head of Supply Chain and Transport Industries, World Economic Forum, stated that businesses such as terminal operators will “sit at the crossroad of blockchain”.

Lehmacher explained that being able to put documents on the blockchain brings significant advantages such as digitizing the bill of lading to eliminate piles of papers and speed up processes to reduce costs and risks.

He added: “Prior to arrival, ships can send digital, autonomous and secure papers, documents and information to port authorities, security departments, customs, terminal operators, and all other parties involved in port operations.

“At the port, artificial intelligence based tools, such as auto-document verification tools can speed up the processing of the submissions.”

Is this the kind of innovation DP World has in store for us? Keep following PTI's news to find out!