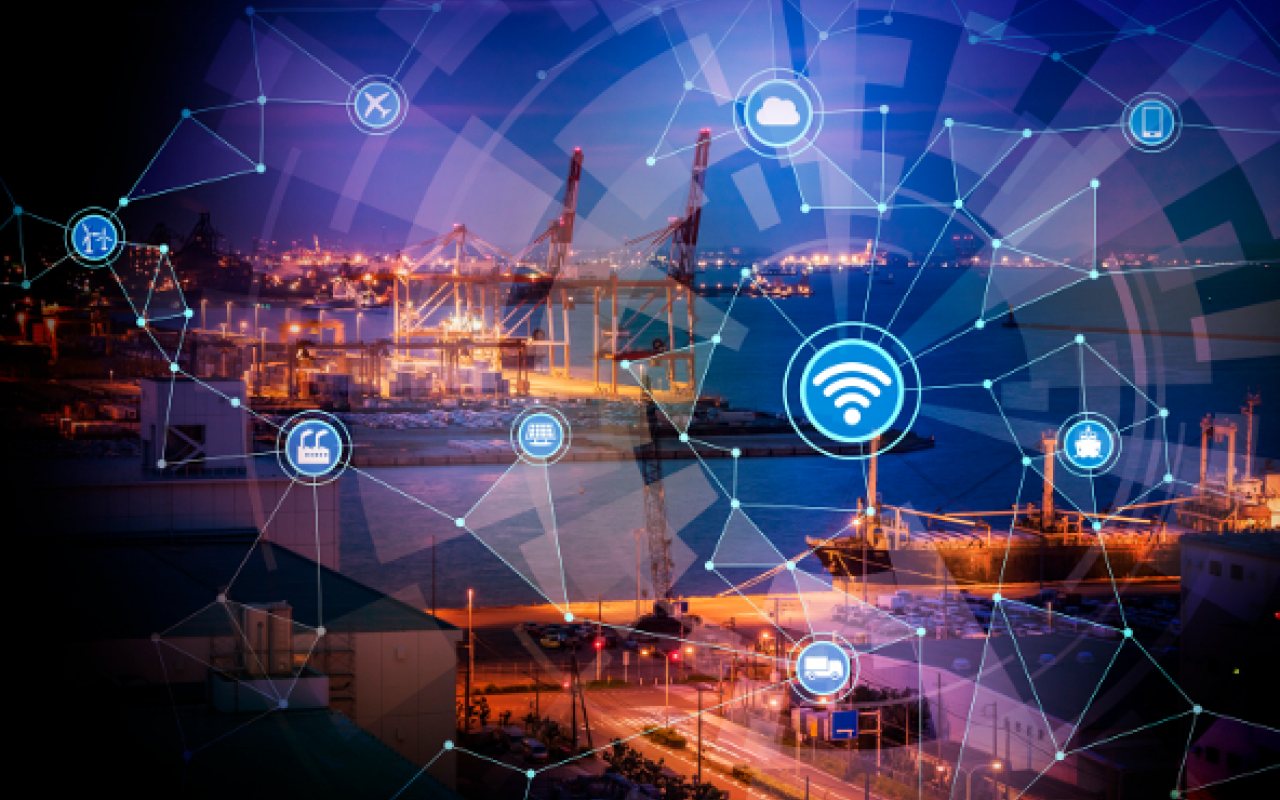 To mark this event, PTI has selected some of the best technical papers on fully automated terminals. Enjoy!

In A New Concept in Handling Mega-Ships: Part III, it says that a layout with a stack orientation perpendicular to the quay seems to be the standard for newly built fully automated terminals.

Its author, Frans Koch of Koch Consultancy Group, adds that how this will develop in the next few years is difficult to predict “because this configuration does not bring about the revolution in terminal productivity which is often called for to handle the capacities coming from megaships”.

In Improving Terminal Performance by Joost Achterkamp of Solid Port Solutions, he explores how fully automated terminal problems have been solved.

Achterkamp looks at how the introduction of the automated stacking cranes and perpendicular blocks to the quay was important as it meant that landside operations could be split with external trucks from the waterside operations.

However, if that doesn't wet your automation appetite, sustainable innovation in fully automated terminals might, as Kalmar’s Efficient Terminal Transportation technical paper examines fast charge batteries and how these have allowed Kalmar to replace the diesel engines in shuttle and straddle carriers without a weight penalty.

But if you’re still trying to understand the ultimate reason to develop towards a fully automated port, Olaf Merk of the International Transport Forum (ITF) at the OECD has stated that it is to “stimulate exports or imports, not to satisfy shipping companies”.

He says that most ports are too attentive to the demands of their customers in his Demand-Driven Port Development technical paper.

Merk states: “Sure enough, not providing satisfactory services could mean that shipping companies call another port.

“But it is one thing to adapt to customers’ demand, yet another thing to take shipping’s demands as the basis for port development.

“Do not forget that shipping companies want ample port supply, so that they can chose and negotiate between ports for the lowest prices and the best deals.”

We hope that gives you plenty to think about this Friday; but if you want to gain more insight, you can explore our entire library here.