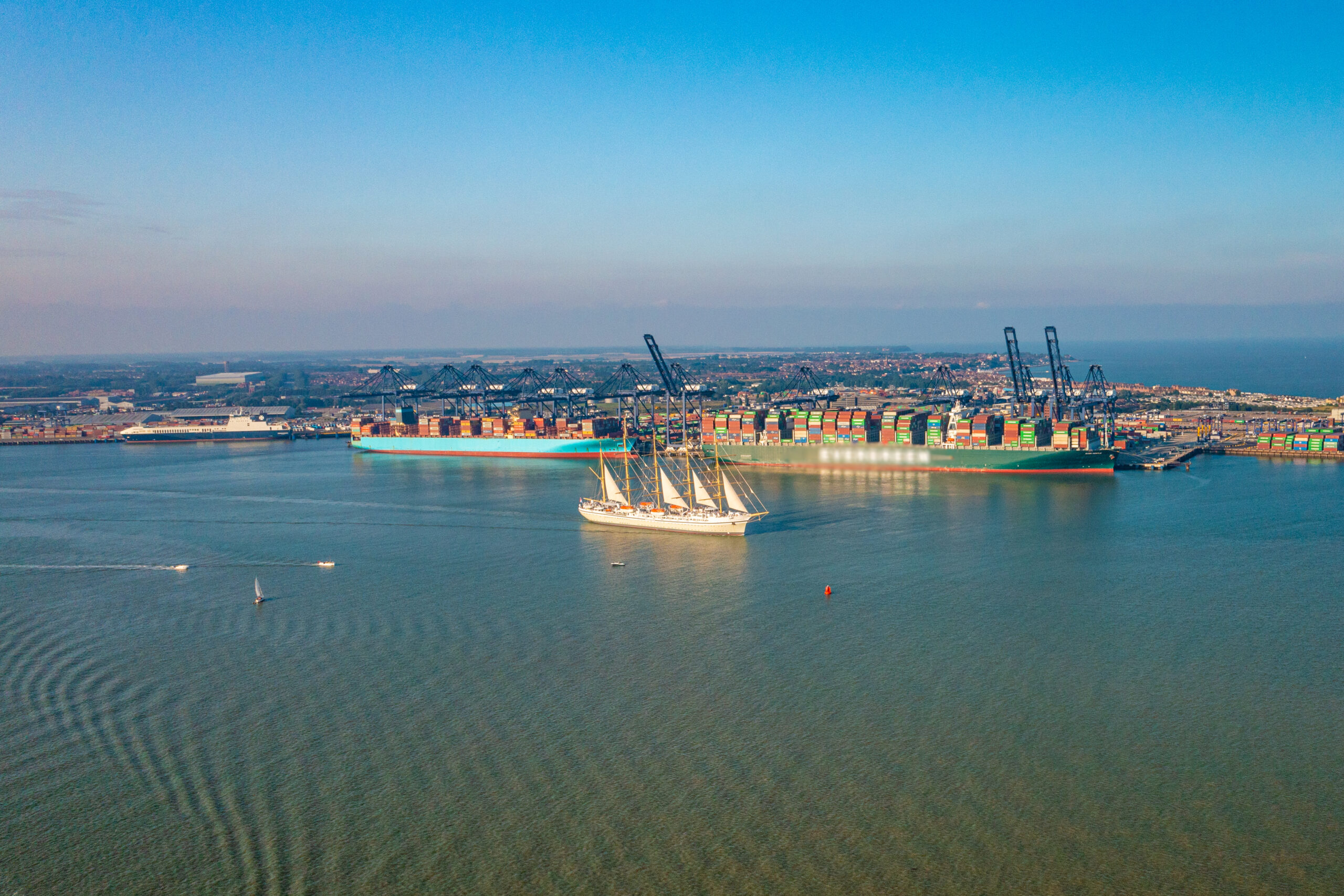 Freeport East has received final Government approval on 10 January allowing it to move forward into the delivery phase.

The development of the Freeport, which is expected to create up to 13,500 new jobs, will be subsidised by the government with a £25 million ($30.3 million) boost to support infrastructure improvements.

Welcoming the news, Chief Executive of Freeport East, Steve Beel, said: “Bringing together key stakeholders including local government, the private sector, and educational institutions, we will attract new investment to create a hotbed for trade, innovation and green energy driving growth in both the regional and national economies.”

Levelling Up Minister, Dehenna Davison, said: “This Freeport is going to give local economies a massive boost, unlock a new state of the art business space and create tens of thousands of highly skilled jobs.”

“We are maximising the opportunities of leaving the European Union to drive growth and throw our doors open to trade with the world.”

Freeport East covers an area within roughly 45 kilometres of the Ports of Felixstowe and Harwich, stretching from Woodbridge in the north, to Stowmarket in the west and Jaywick Sands in the south. Colchester and Ipswich are both key parts of the Freeport economic area.

The Freeport has three main development sites at the Port of Felixstowe, Harwich International Port and Gateway 14 near Stowmarket.

Freeport East will be able to collect and deploy 100 per cent of the business rates growth generated on these sites for the next 25 years, providing millions of pounds of financial backing to invest in regeneration, skills, and innovation across the local area.

Work has already commenced on the Gateway 14 development and there are plans to create a green energy hub in Harwich to serve sectors including offshore wind.

The Universities of Essex and Suffolk as well as a range of other partners in the region have committed to working with Freeport East and its businesses to accelerate innovation across operations, products, and services.