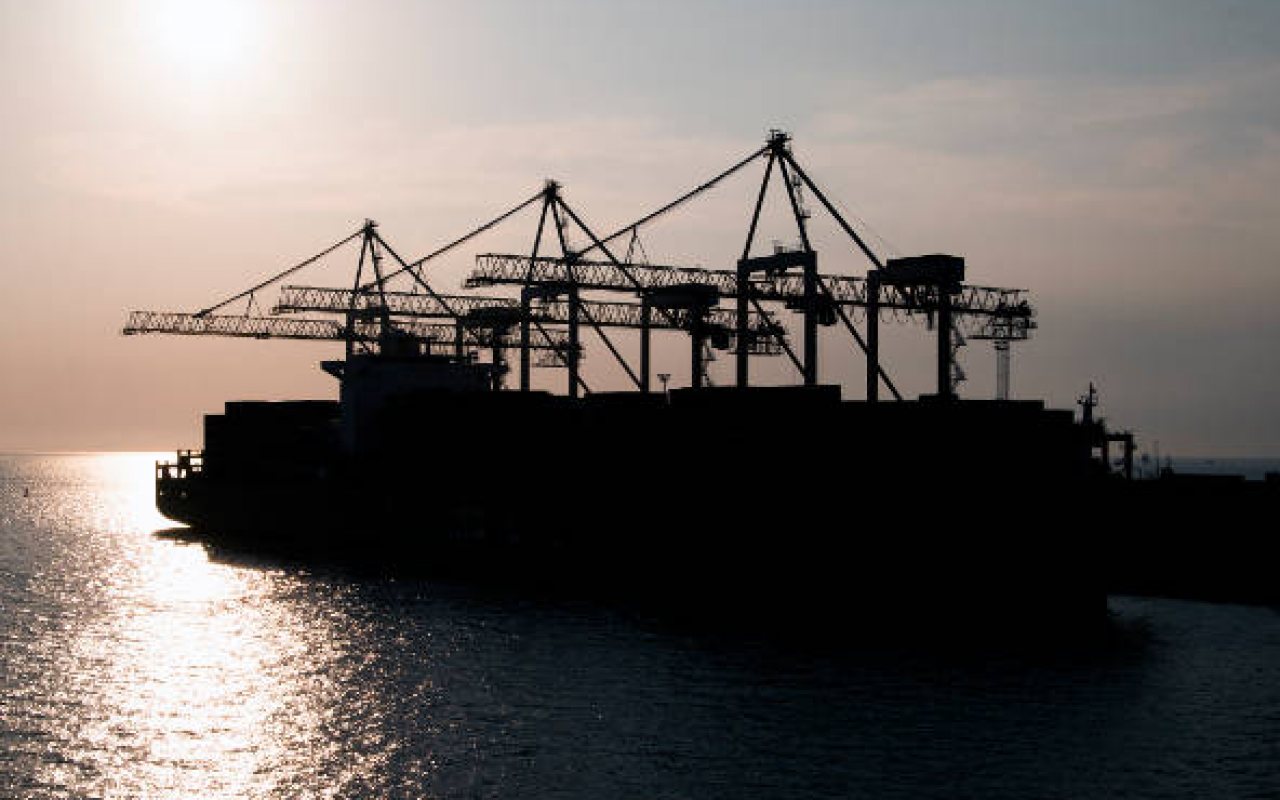 Navis is venturing into new waters by installing its MACS3 loading computer across eleven mega-ships, all 20,000 TEU or more, being constructed in China. The system has never been used to load cargo on vessels of this size before.

The first order announced is for three 20,000 TEU China Cosco Shipping (CCS) Group vessels, currently under construction at Shanghai Wai Gao Qiao shipyard in China and scheduled for completion between April 2017 and February 2018.

A second contract covers six sister vessels being built at the same shipyard with a capacity of 21,000 TEU and scheduled for delivery between May and December 2018.

The final contract revealed is for another MACS3 installation on two 20,000 TEU container vessels under construction at Dalian shipyard, China, which are scheduled for delivery in March and June 2018.

The MACS3 covers a wide range of calculations relating to hydrostatics, intact and damage stability as well as the ship’s longitudinal strength.

MACS3 also connects with XVELA, a cloud-based stowage collaboration platform to connect with a network of ocean carriers and terminal operators.

All of this functionality allows the vessel’s trim to be optimised for reduced fuel consumption based on its current loading condition.

MACS3 has an upcoming release in April 2017 that contains new improvements to the stowage and segregation requirements of the latest IMDG code and emergency schedules. It will also include the latest dangerous goods amendments DAGO 38.

Since the Chinese shipping container line CSCL and Cosco merged, a total of 158 vessels in the new combined fleet use the onboard loading computer MACS3.

Dr. Selke Eichler, the Head of Customer Relation Management MACS3 at Navis Carrier Solution in Flensburg, Germany, said: “We are proud of the long-term relationship with China Cosco Shipping Group that is based on providing consistently reliable software technology in compliance with the latest safety regulations.”

The MACS3 loading computer has been sold since 1994 and has since become the leader in the container ship segment with a market share of approximately 65%.

MACS3 is also connected with the stowage planning solution StowMan, which is used by several liner operators, including COSCO.

Cosco recently revealed that it scrapped eight vessels during the fourth quarter of 2016.