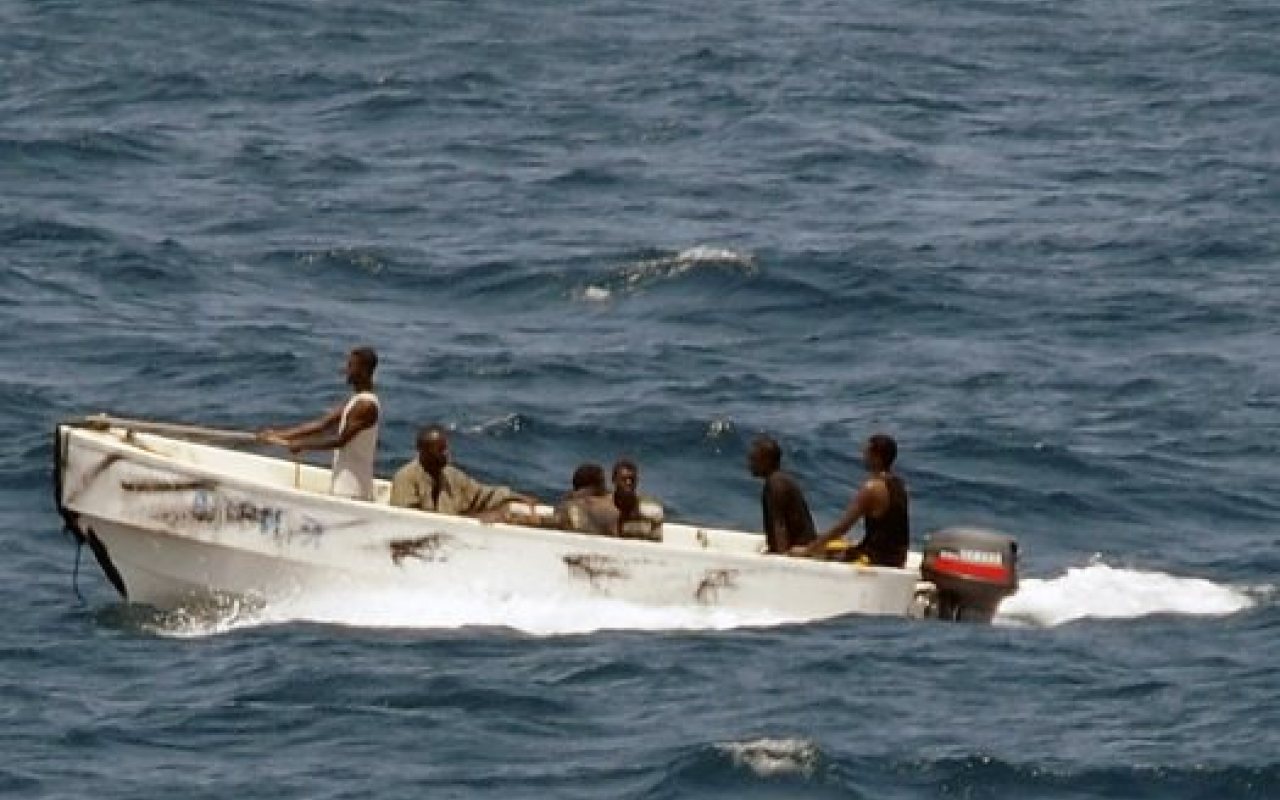 Pirates have hijacked a Sri Lankan-flagged oil tanker – marking the first time since 2012 a commercial ship has been successfully taken through piracy, reported Reuters.

The news comes as maritime hijacks were reported as declining by 83% globally in 2016, according to Control Risks’ global maritime analysis, which identified improvements in regional law enforcement  as the driving force behind the decline in hijacks-for-cargo and hijacks-for-bunker theft in South-east Asia.

The oil tanker, Aris 13, is believed to have eight crew on board.

It sent a distress call on Monday (March 13, 2017) before its tracking system was turned off and its course altered for the Somali port town of Alula.

Aircraft from regional naval force EU Navfor were reported to have been called to track the ship's progress.

Data from Reuters systems showed it made a sharp about turn just after it passed the Horn of Africa on its voyage from Djibouti to Mogadishu.

The 1,800 deadweight ton Aris 13 is owned by Panama company Armi Shipping and managed by Aurora Ship Management in the United Arab Emirates, according to the Equasis shipping data website, managed by the French transport ministry.

According to the International Maritime Bureau, Somali pirates launched 237 attacks off the coast of Somalia in 2011 and held hundreds of hostages.

That year, Ocean's Beyond Piracy estimated the global cost of piracy was about $7 billion, with the shipping industry sustaining an estimated 80% of those costs.

But attacks have declined since ship owners increased security and avoided the Somali coast.

Sebastian Villyn, Maritime Risk Analyst at Control Risks, said in the wake of the company’s recent report that despite an overall global decrease in maritime security incidents, high-severity cases of maritime terrorism and kidnaps increased.

“The interplay between sociopolitical developments onshore and the frequency of offshore crime was particularly visible in the Gulf of Guinea, and it was also telling how assailants in different regions are responding to security measures, or lack thereof, for instance in South-east Asia.

“These trends are likely to continue and pose a significant threat to maritime operators in 2017. Operators should therefore ensure that they have access to reliable and up-to-date information on the current threat landscape.”

A sailor was recently “shot to death” and six others abducted in an attack by pirates on a Vietnamese bulk carrier in the Philippines.