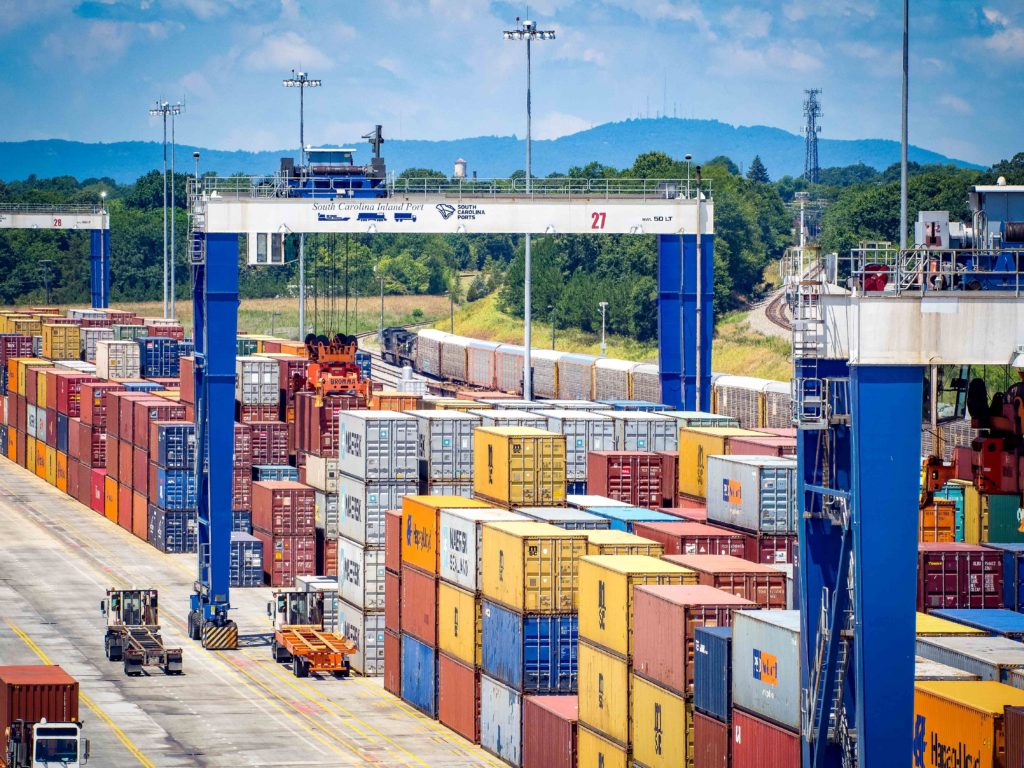 First Solar, Inc., America’s largest solar manufacturer, has selected Greenville, South Carolina, near the Port of Charleston, as its new distribution hub, according to the South Carolina Ports Authority (SCPA).

In a statement, the SCPA said First Solar will benefit from both the Port of Charleston’s access to international markets. The company’s plan is to build a 450,000-square-foot distribution hub in Greenville – its first in the Southeast – to warehouse and stage deliveries for domestic customers.

“Our investment in this distribution hub will help enable our commitments to deliver modules where they’re needed when they’re needed, thanks to the connectivity that S.C. Ports is able to offer.”

What is port-centric logistics and how can it revolutionise the role of ports in the supply chain? Listen to industry experts with PTI’s exclusive webinar

First Solar anticipates bringing up to 7,000 containers per year through the Port of Charleston, beginning in late May. Upon arrival at Inland Port Greer, cargo will be transported to First Solar’s nearby distribution hub in Greenville.

“We are thrilled to announce First Solar’s decision to invest in South Carolina, and we extend a warm welcome to them as a customer of S.C. Ports,” S.C. Ports Authority President and CEO Jim Newsome said.

The facility sits near Inland Port Greer, which is located along Interstate 85 in Upstate South Carolina between Atlanta and Charlotte. Inland Port Greer extends the Port of Charleston’s reach 212 miles inland by providing overnight rail service via Norfolk Southern.

The inland terminal reaches 90 million consumers within a 500-mile radius, which can be reached in a one-day truck trip.

S.C. Ports Authority opened Inland Port Greer in 2013 with BMW Manufacturing Co. as its launch customer. The inland operation has seen consistent growth since then as more companies use it to move cargo overseas and to handle imports for a quickly growing Southeast population. Inland Port Greer handled a record 157,000 rail moves in calendar year 2019, up 29% year-over-year.

“With its proximity to Inland Port Greer and our world class port system, First Solar’s investment in the economic and job growth of the Upstate will be pay dividends for years to come. I look forward to continuing to support this great project.”