Fire Breaks Out on APL Vessel off Indian Coast 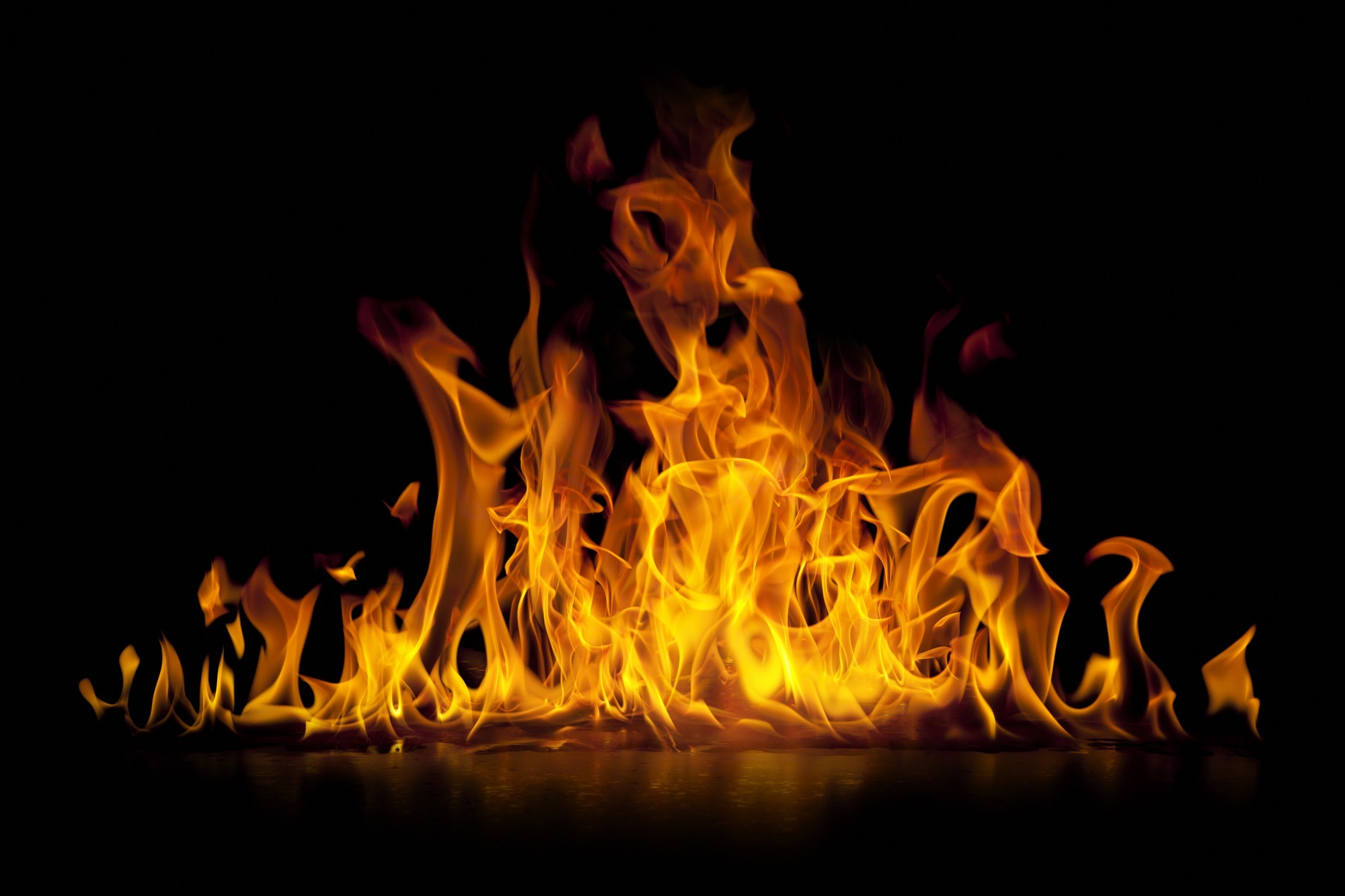 A fire broke out on the containership APL Le Havre approximately 40 miles off the coast of Gujarat, India, according to national reports that cite the Indian Coast Guard.

It has been reported that the fire broke out on the 10,106 TEU vessel on Friday evening and officials are currently surveying the damage; so far, all seafarers aboard have been reported safe.

The ship was traveling from Karachi to Mumbai when a fire broke out in the aft section near the accommodation block.

The Indian Coast Guard was called out, but adverse weather meant that external firefighting was not possible.

Six containers were damaged in the fire, the contents of which are as of yet unknown, and the blaze was not put out for approximately four hours.

Once it was under control, the vessel was escorted to Mundra port where it remains at anchor. Maritime insurance firm TT Club released a report in March 2019 which said a major fire occurs on containerships every 60 days, a story PTI covered at the time.

There have been a series of major fires at sea this year. Another APL vessel, the APL Vancouver suffered a fire on January 31, 2019, when it was on its way from Shekou to Singapore.

Prior to that, the crew of Yantian Express, a 7,510 TEU Hapag-Lloyd vessel, had to be evacuated after a fire which began in the hold spread to several containers 650 nautical miles off the coast of Canada.

A further fire in March 2019 saw the Grande America, a general cargo vessel owned by Italian carrier Grimaldi, sink with thousands of sports cars, including Porches and Audis, 150 miles southwest of the French port of Brest in the Bay of Biscay.