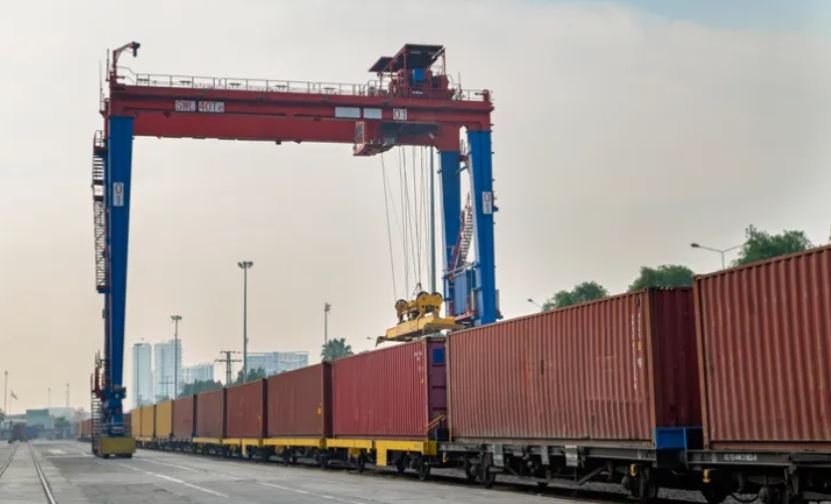 The FESCO Transportation Group (FESCO) has released its operating and financial results for 2021, citing major improvements to its revenue.

In terms of its operational performance, the group posted record volumes of cargo transshipment in Commerical Port of Vladivostok (CPV) in the amount of 757,000 TEU, a year-on-year increase of 13 per cent over the 672,000 TEU in 2020.

Intermodal transportations also came to 465,000 TEU, an increase of 18 per cent over the 393,000 TEU the previous year. The company achieved this through increasing its container fleet.

Some of FESCO’s operational highlights from the last year include it signing a strategic cooperation agreement with DP World Russia to further develop projects at CPV.

During the initial stages, both parties created a working group to prepare proposals for effective development and utilisation of capacities of the port.

Back in August, the group sent its first full-length container train with cargo from the Republic of Korea to Europe.

A total of 62 forty-foot containers with various equipment, including lighting, and solar panels were dispatched by the regular FESCO sea line from Busan to CPV.

In December, the company also launched its West Gate Bridge intermodal service from countries of the Asia-Pacific region to ports in Europe.

The service included marine shipment by regular FESCO lines from the Asia-Pacific region to CPV and then by a regular train to Kaliningrad.