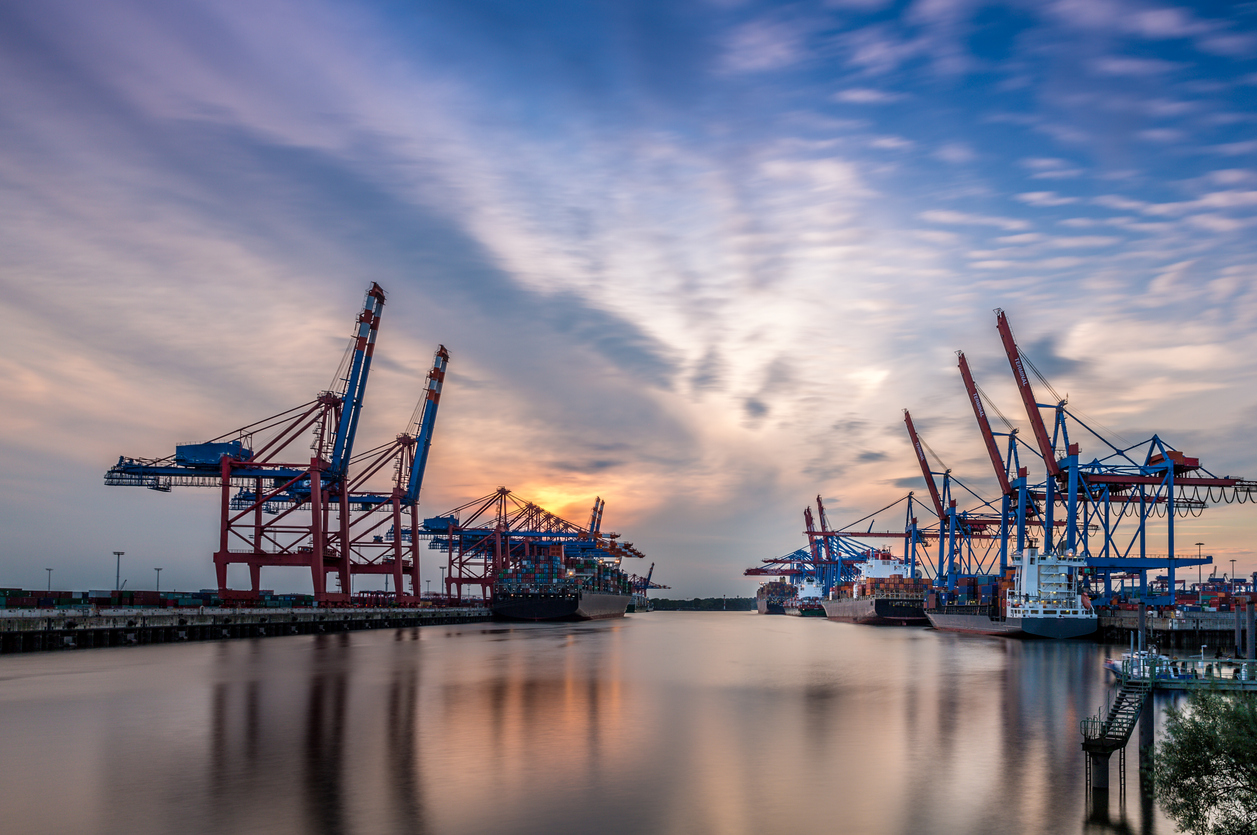 Trade union Ver.di has called on employees at German ports to take part in yet another 24-hour warning strike as port companies condemned the union’s unwillingness to settle.

In the fourth round of collective bargaining disputes between unions and port companies in Lower Saxony, Bremen and Hamburg, the Central Association of German Seaport Companies (ZDS) has submitted its final offer.

Ulrike Riedel, Chief Negotiator of the ZDS, explained the status of the negotiations: “We have offered up to 11 per cent effective immediately volume, including a permanent wage increase of up to 7.2 per cent.

“On the basis of the components demanded by Ver.di, this goes beyond genuine real wage security, which is then supplemented by the federal government’s relief packages. This puts us well above comparable current wage agreements.

“Ver.di has not shown any willingness to compromise in four rounds of negotiations and has announced further strike action. There was considerable property damage to the office building of BLG Logistics Group AG & Co KG last night [20 June]. We condemn this blind vandalism.”

The union had already called for temporary work stoppages to increase the pressure on employers. Trade union Ver.di has deemed this last offer unacceptable and issued a 24-hour warning strike due to take place on 23 June.

“The offer made by the employers in the fourth round of negotiations is totally inadequate; it has not brought any substantial improvement to the previous offer, but turned out to be a classic deceptive package,” said Ver.di negotiator Maya Schwiegershausen-Güth.

“We would have liked to have avoided another warning strike, but we cannot accept the current offer, which has mostly been downgraded. We will increase the pressure and call on the employers for further negotiations. Your offer cannot be the last word.”

Ver.di is demanding an increase in wages of €1.20 ($1.27) per hour for the approximately 12,000 employees, as well as actual inflation compensation for a collective bargaining agreement term of 12 months. In addition, Ver.di has brought forward a request to increase the annual allowance for full container operations by €1,200 ($1,265).

On top of strike actions, experts have predicted an early peak season for importers on Transpacific lanes that could further disrupt the supply chain.