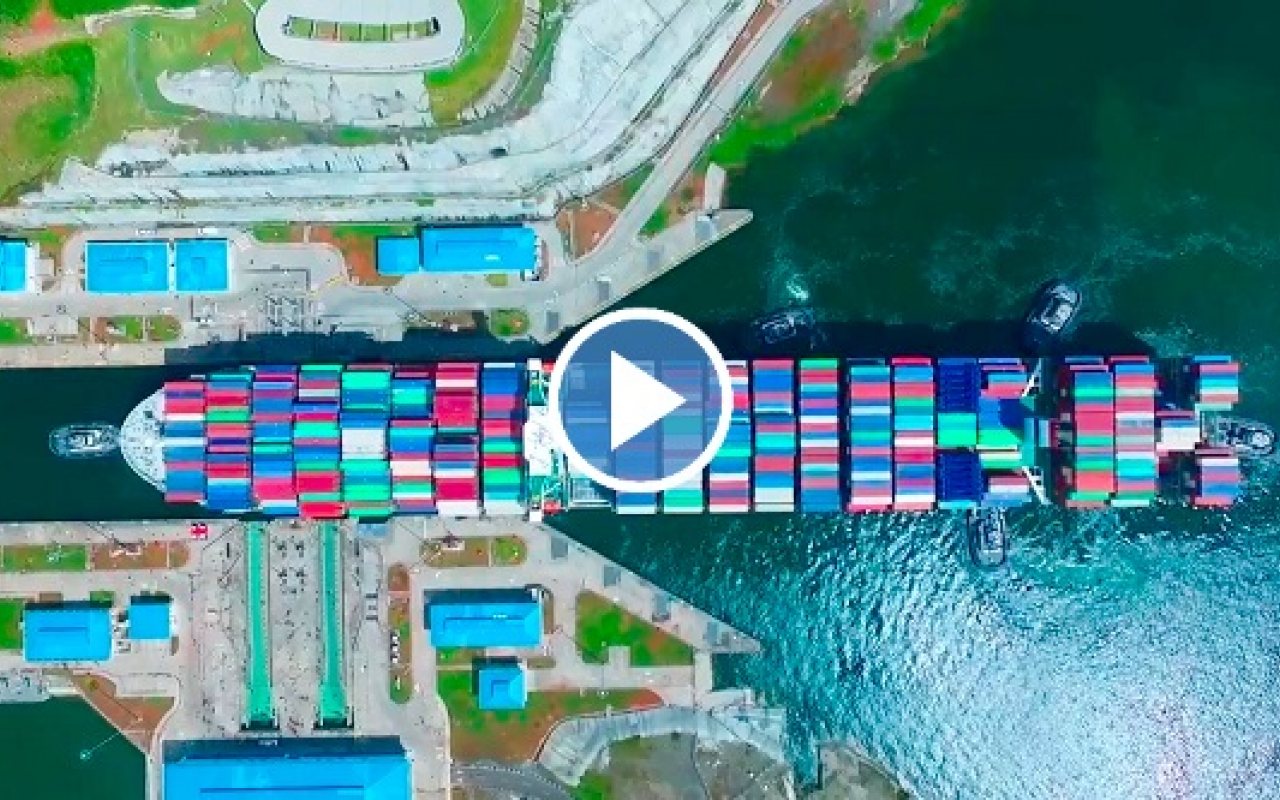 The Panama Canal marked the two-year anniversary of the inauguration of its Canal Expansion, the largest enhancement project in the waterway's 103-year history.

To date, the Canal has transited 3,745 Neopanamax vessels, traffic that confirms the route's efficiency and the maritime industry's confidence in the Expanded Canal.

“Today, as we reflect upon our countless achievements and ever-expanding impact, we proudly reaffirm this commitment to the global maritime community.”

The performance of the Expanded Canal's Neopanamax Locks continues to exceed expectations. Over the past two years, the route has recorded notable milestones such as:

Increased experience with the Neopanamax Locks and continued investment into its operations have allowed the waterway to provide additional capacity, flexibility and efficiency to shippers. Such recent offerings include:

The impact of the Neopanamax Locks is demonstrated across all segments, though perhaps in no segment more than LNG, which has emerged as the waterway's fastest growing. In just the past two years, this segment has seen:

Moving forward, the Canal's LNG traffic is expected to grow by 50% by the end of FY 2018 compared to FY 2017, increasing from 163 to approximately 244 transits, for which the Panama Canal stands ready to receive.

Manuel E. Benitez, Deputy Administrator for the Panama Canal Authority, said : “The Expanded Canal is redrawing global trade routes, in the LNG industry and across segments, as shippers have more opportunity to take advantage of the economies of scale provided with the Neopanamax Locks.

“Thanks to the careful planning and strategic optimization of our operations, we're confident the Expanded Canal will facilitate further growth in international trade and have a far-reaching impact in communities around the world.”

With this anniversary, the Canal also reaffirms its commitment to environmental sustainability, prioritizing water savings and reducing our carbon footprint.

In the two years of the Neopanamax Locks' operations, the waterway has recycled 60 percent of the water used per transit and is on track to reduce an estimated 160 million tons of carbon dioxide emissions over the next 10 years.

While at the Conference, which is being hosted in the United States for the first time in 30 years, Mr. Benitez and Ms. de Marucci will discuss the landmark two-year anniversary and the waterway's growing relationship with LNG and the energy industry. 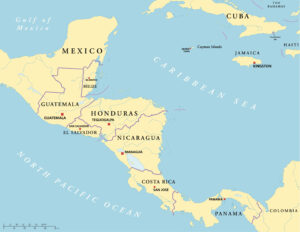