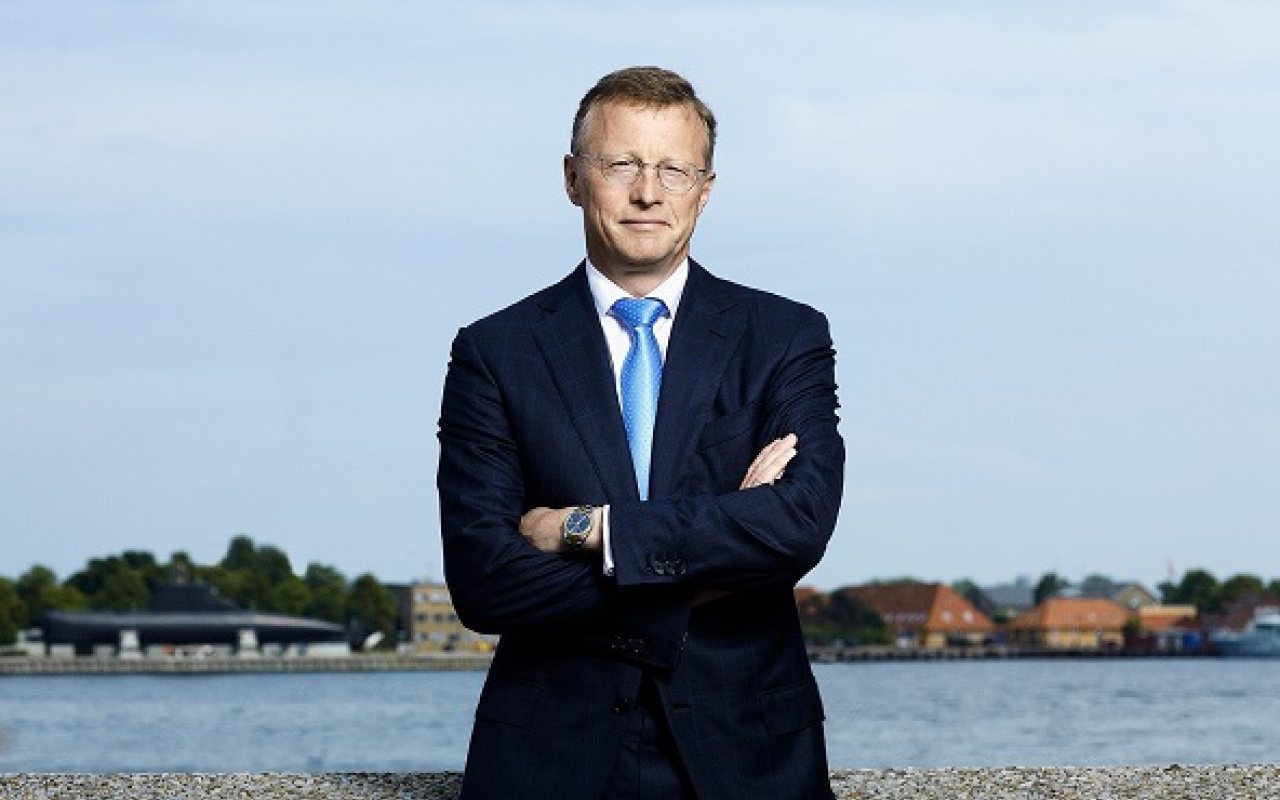 Unifeeder, the largest Pan-European feeder and shortsea operator, has appointed Nils Smedegaard Andersen — the former Group Chief Executive Officer of A.P. Moller – Maersk — as its new Chairman of the Board of Directors.

The Unifeeder role is Andersen’s first directorship within the logistics and shipping industry after he left A.P. Moller – Maersk.

He succeeds former Hapag-Lloyd CCO Jesper Præstensgaard who instead takes the position as Deputy Chairman at Unifeeder.

Andersen, who works as a professional board member and strategic adviser to Nordic Capital Funds — the private equity investor that is leading Unifeeder, also has positions at Oil industry company BP as Non-Executive Director, Non-Executive Director at Unilever, as well as Chairman of the Board of international retail group Dansk Supermarked.

Commenting on his new position, Andersen said: “I am excited by this opportunity.

“Unifeeder is a well-run company, fulfilling an important role as partner to both global liner shipping companies and industrial customers across Europe.

“Unifeeder has significantly expanded its network and service offering in recent years and I look forward to working with management to further strengthening Unifeeder’s market position by building closer customer relationships and developing the service offering, while considering entering into new markets, possibly through M&A.”

Since 2013, Unifeeder has grown to become the largest independent Pan-European feeder and shortsea operator.

Unifeeder’s network spans 96 ports in Northern and Western Europe, the Mediterranean — including North Africa and the Middle East — as well as the Black Sea.

Unifeeder also has a focus on organic revenue growth, with in the shortsea business.

Lars Terney, Partner in NC Advisory A/S, advisor to the Nordic Capital Funds, and member of Unifeeder’s Board of Directors, said: ”We look forward to drawing on Nils Smedegaard Andersen’s sector knowledge, network and strategic insights to further accelerate organic and acquisitive growth and thus support us in the strengthening of Unifeeder’s strategic position and value proposition to its customers.”

Read more: Unifeeder is braving new territory by putting ‘Wes Amelie’, the world’s first LNG-converted container vessel, to work on its shipping route between Rotterdam, the Baltics and Poland