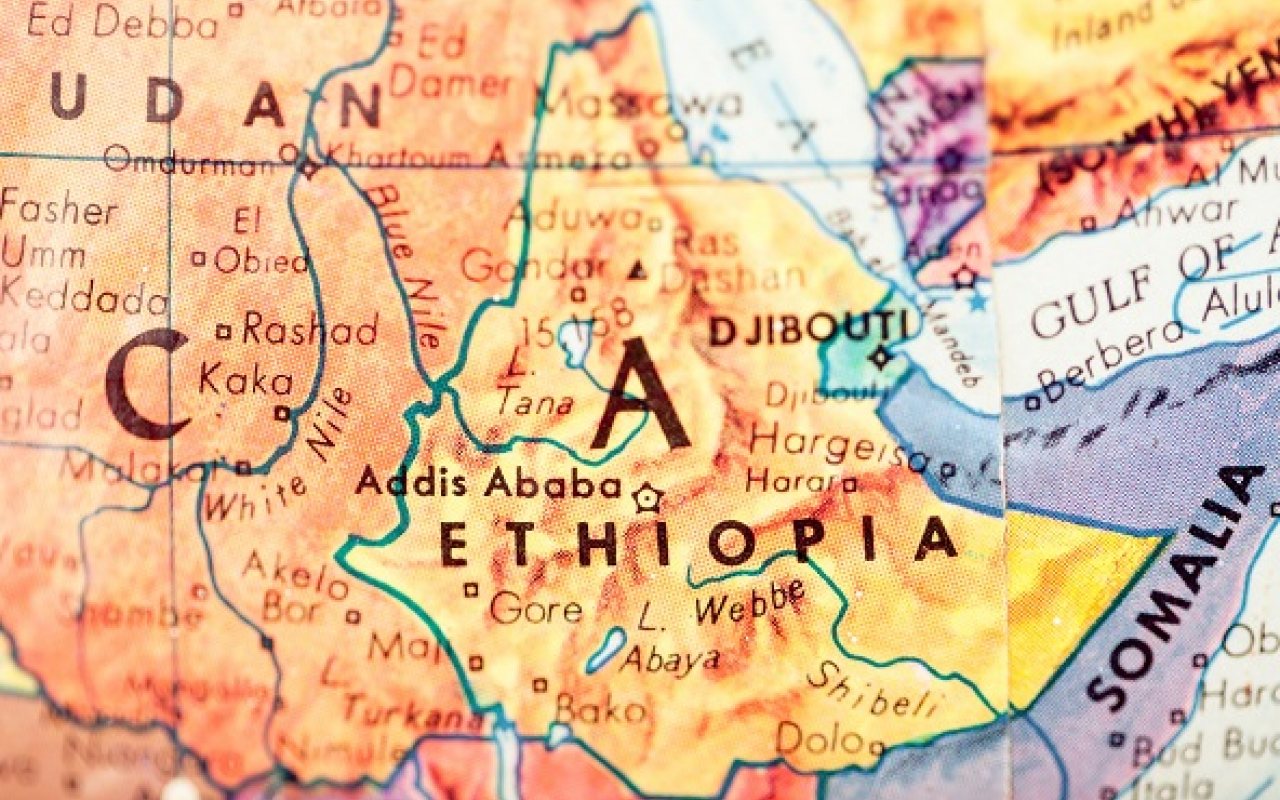 A report has found that Djibouti could be a potential processing centre for the illegal weapons industry.

Specialist intelligence company Ex Africa, which analyses political and economic risks to business investing in Africa, has warned that Djibouti has become an increasingly important hub for armed groups in Africa and the Middle East.

Ex Africa has suggested that Djibouti’s position on some of the World’s busiest shipping lanes has made it a convenient transit location for the flow of arms to and from war zones, in particular Yemen and Somalia.

Furthermore, according to Ex Africa, the country’s importance as an international military base has given it security against exposure as it could come at the cost of a lease.

The US, Germany, France and Italy all have a military presence in Djibouti, and it’s also home to China’s only foreign naval base.

Djibouti has become increasingly more important as a strategic hub since the opening of the China-backed Djibouti International Free Trade Zone (DIFTZ) in July 2018 – the most modern free trade zone in Africa.

In August 2018, the London Court of International Arbitration (LCIA) ruled the termination was illegal, a decision the DPFZA rejects.

Speaking about its report on the illegal arms trade in Djibouti, Ex Africa said: “Many Djiboutian companies that are engaged in the country’s thriving marine sector have been implicated in the illegal weapons trade, raising reputational risks for foreign investors seeking to participate in Djibouti’s economy.

“The proliferation of weapons in Djibouti is also raising concerns over armed criminal activity and rising risk of terrorist attacks in a location frequented by foreign military personnel.

“However, none of Djibouti’s international partners are willing to flag such risks, fearing the potential loss of their leases on strategically important military bases in the country.

“One local source described the arms trade in the Gulf of Aden as a ‘political mess that most western nations do not want to wade into.’ Despite evidence implicating senior Djiboutian officials in the arms trade, there has been no concerted effort to impose punitive sanctions on these individuals.”