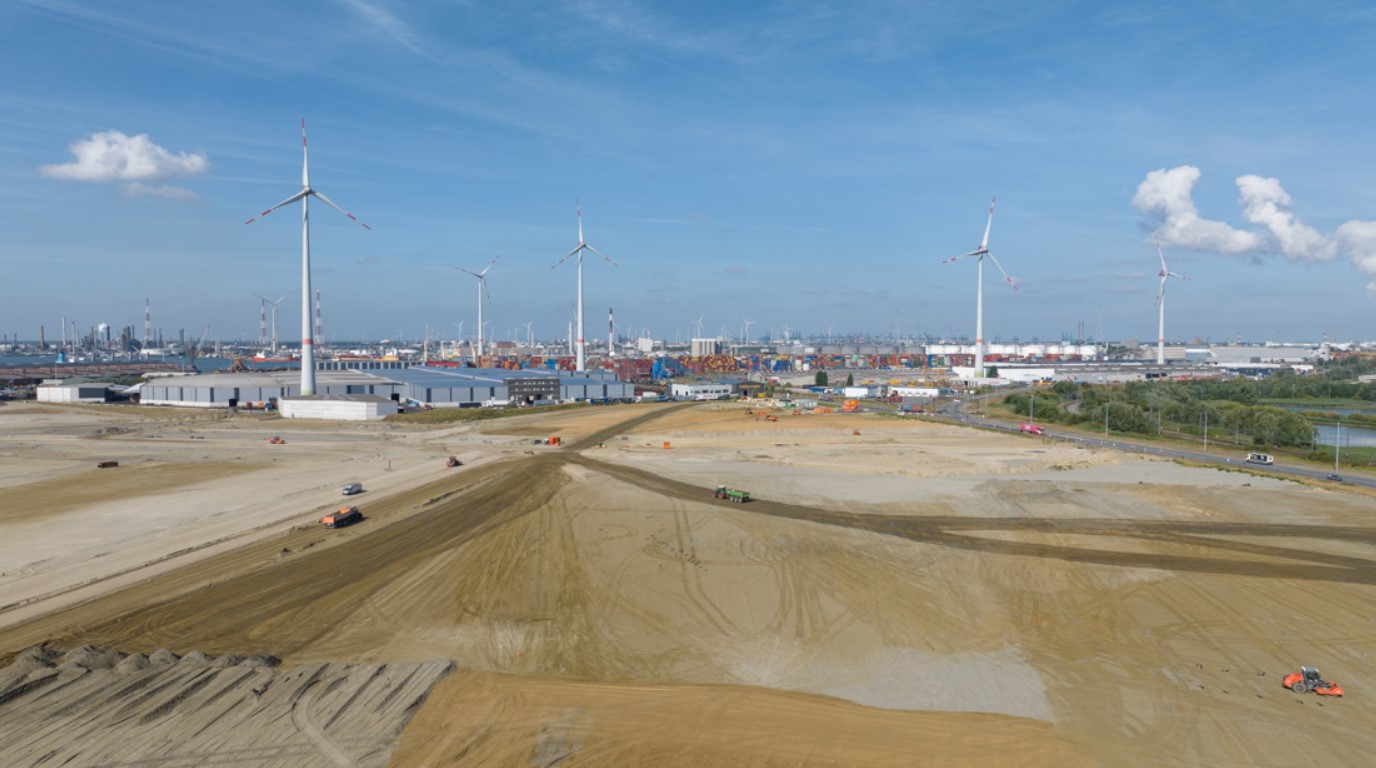 PureCycle Technologies and Port of Antwerp-Bruges have announced that PureCycle will build its first polypropylene (PP) recycling facility in Europe.

This announcement came on 17 January.

The new facility will be built in the NextGen District.

The NextGen District is a global hub for businesses seeking to advance the circular economy.

The district is located at the Port of Antwerp-Bruges, Europe’s second largest port.

Port of Antwerp-Bruges CEO, Jacques Vandermeiren, said: “The Port of Antwerp-Bruges’ NextGen District is committed to creating an innovation hotspot where companies dedicated to building a circular economy and developing sustainable solutions to some of the world’s toughest climate and environmental challenges can thrive.”

This facility will also have an annual capacity of 59,000 metric tonnes.

Opportunities to expand building operations in the future will remain possible since the 14 hectare plot can support up to four processing lines with a total capacity of some 240,000 metric tonnes per year.

PureCycle is currently engaged in feedstock sourcing and financial planning with the intent to secure a final project timeline by mid-2023.

Construction of the plant will begin upon completion of the permitting process, which is anticipated to be in 2024.

“We are excited to bring our Ultra-Pure Recycled (UPR) resin to customers in Europe, where companies and policies are at the forefront of the circular economy.

“Being in NextGen District will enable us to capitalise on existing efficiencies, collaborate with other innovators in the space and forge new partnerships.”

PureCycle is already in active negotiations with potential feedstock and offtake partners and expects to commence commercial operations at its new European facility when construction of the first processing line is completed.

The new PP purification plant will not only supply the European market with PureCycle’s UPR resin but is also expected to create 65-70 new jobs for local residents during the initial phase of the project.

This project represents one of the largest investments announced in the NextGen District to date.

It has also come a year after the Port of Antwerp officially signed the first two leaseholders, Triple Helix and Bolder Industries, for its NextGen District. These leasehold investments amounted up to €100 million ($114 million).

Various funding options are currently being considered, including traditional financing sources as well as grants/subsidies for circular projects that are uniquely available in the EU.

Speaking on PureCycle’s plans, Vice-Mayor of the City of Antwerp and President of the board of directors of Port of Antwerp-Bruges, Annick De Ridder said: “This new pioneer brings a solid investment and a lot of jobs to our port.

“In our home base for [the] circular economy, PureCycle will have all the space it needs to innovate and contribute to the strengthening, synergy and diversification of our port.”