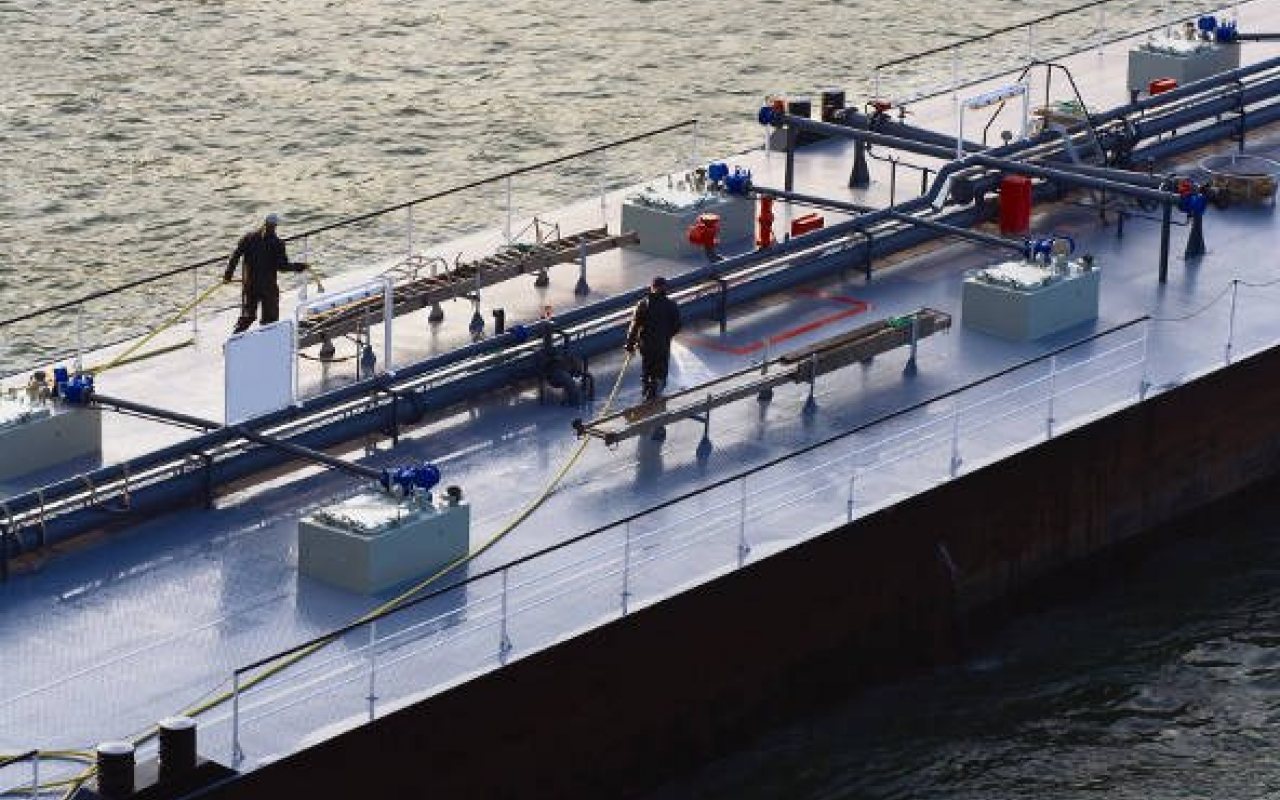 Maritime professionals’ trade union, Nautilus International, is arguing for fairer regulation in the shipping industry to safeguard more skilled and less precarious jobs for European seafarers, with the General Secretary warning of a “downwards spiral” for workers if changes don't take place.

Speaking during a European Shipping Week seminar, Nautilus’ General Secretary, Mark Dickinson (pictured below), warned: “We need to see adequate regulation for the shipping industry, to stamp out the downwards spiral in the quality of seafarers’ working lives, provide support for the maritime cluster and ensure the overall resilience of European shipping.”

Devised by the union, which represents 22,000 maritime professionals at sea and ashore, the charter provides a commitment to lobby the government and industry on issues including improving the system for issuing foreign seafarers with Certificates of Equivalent Competency, which currently promotes unsustainable competition within the industry.

Dickinson continued: “Shipping is a microcosm of the damage done by unchecked and unfair competition. Some 35 OECD (Organisation for Economic Cooperation and Development) countries now supply 23% of the world’s officers and 14% of the world’s ratings – compared with 28% of officers and 24% of ratings a decade ago.

“A failure to agree on a manning directive has meant a steady flow of social dumping in our ferry trades and now also offshore services.”

“Globalisation of domestic shipping services simply doesn’t work. Regulating the competitive climate for such routes will not only ensure we combat exploitation in our waters, but also encourage operators to compete on quality, not cost, as well as improving the job security of European seafarers and protecting the maritime skills base and thus the EU maritime cluster.

“It will allow us to set EU standards and thus set a level playing field for all those who wish to trade in our waters.

“Instead of attacking the US Jones Act which promotes and maintains the American Merchant Marine, we should emulate it and understand the strategic economic and defence drivers that have ensured the Act’s survival for almost 100 years. Canada, New Zealand and Australia have, in the past few weeks alone, taken significant steps to limit the numbers of foreign seafarers employed on ships in their coastal waters.”