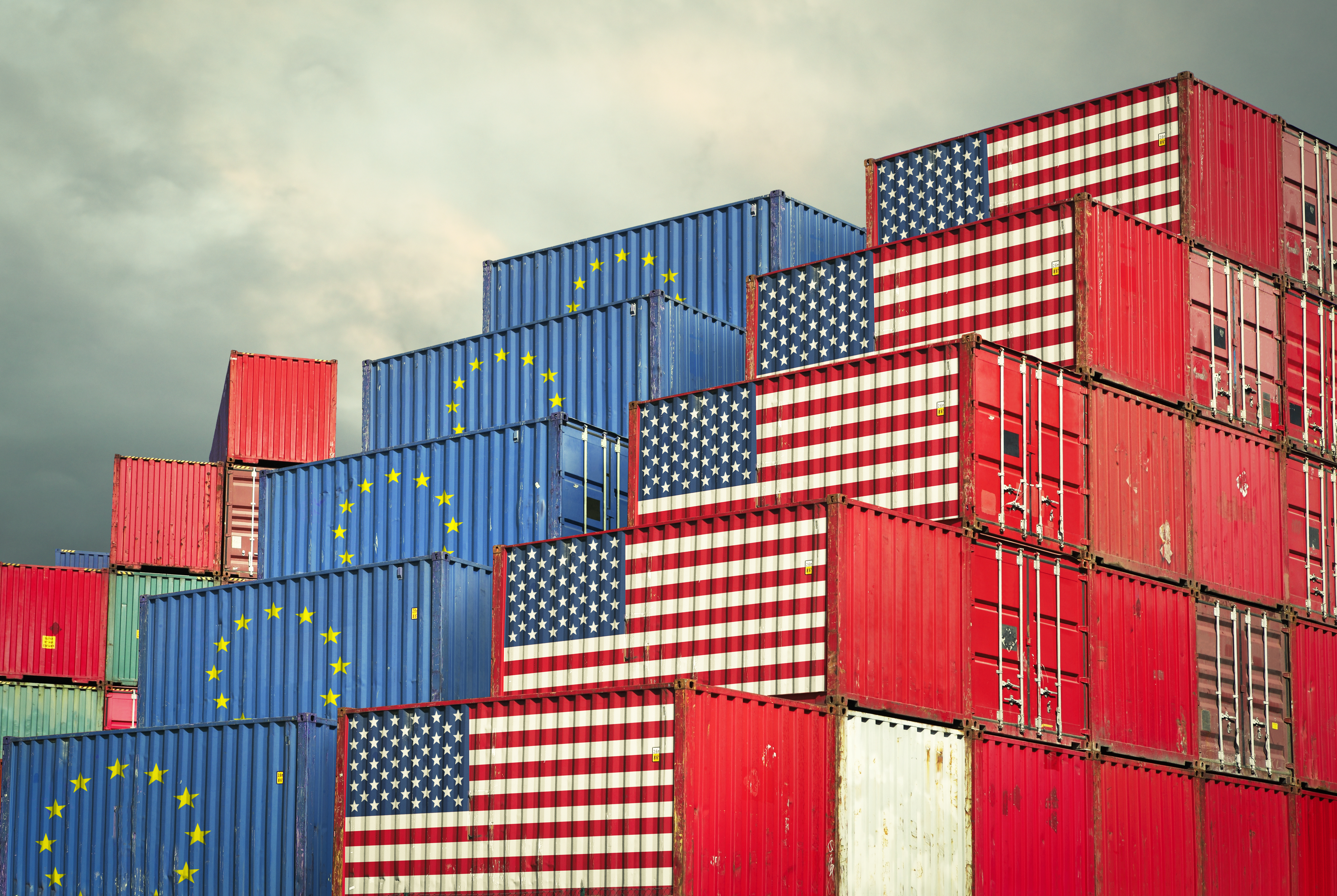 Although not as substantial as the US-China trade war, European Union (EU)-US trade disputes risk escalation according to analysis given by Flexport freight forwarding specialists.

During a webinar hosted on 17 December, Phil Levy, Chief Economist at Flexport said “we are seeing increasing tension” between the US and the EU.

He noted that earlier rounds of these trade battles involved steel and aluminum tariffs as well as airbus tariffs. An expansion of this was recent tariffs imposed on French goods by the Trump administration in response to France’s Digital Services Tax.

“One of the things we are seeing is as we move away from the World Trade Organization [WTO] way of governing these things…the real risk is that these things escalate. That is what happened with the China tariffs,” Levy said. “I think its less of a concern with Europe but it is still a concern.”

Levy also said the WTO is “in serious danger”. This is due to the need for the Appellate Body of the WTO to have seven members and must have at least three.

“What we saw last week was that [Appellate Body] affectively falling apart. It needs a certain number of members to function,” he explained.

The critical level of needing three members has been lost as two stepped down following the expiration of their terms and replacement appointments have been blocked by the US.

The WTO acts as an independent body to settle trade disputes in order to attempt to prevent the escalation of trade wars as has been present between the US and China.

On why the current state of the WTO is important Levy said, “In many instances, including Brexit potentially, we are seeing WTO rules as the backstop and protection against high trade barriers. The question is do those commitments mean anything and are they enforceable, that’s why we should care about the potential decay of the WTO.”

During a webinar audience survey 67% of listeners, many of whom were shipping products to and from the US, answered their products have been “greatly impacted” by the tariffs.

On the US trade deal which reached ‘Phase One’ on 13 December, Levy said it was unlikely that the second phase of the agreement would be implemented by 2020. However, the Phase One deal represents a degree of stability that the US economy has not had since Spring 2018.

Phase One sees a promised 15% tariff on Chinese good cut to 7.5% on approximately $120 billion of Chinese imports.