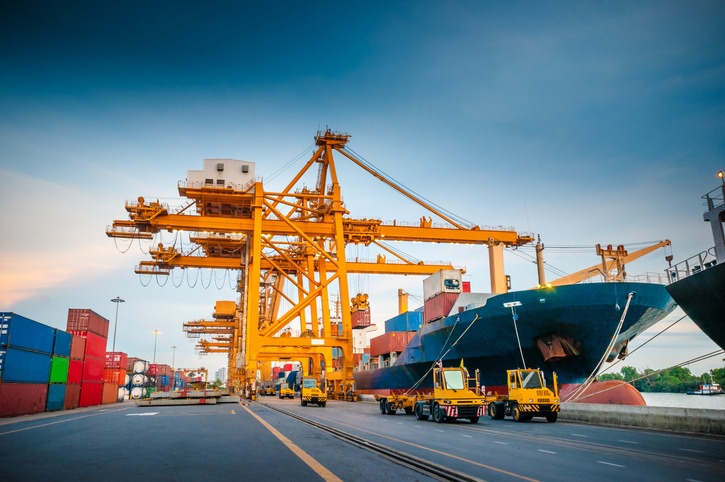 The COVID-19 pandemic will cost the global economy the equivalent of the combined GDP of Germany, France, Italy and Spain, according to a report released by Valenciaport and the Institute of International Economy (IIE).

In a statement, Valenciaport and the IIE said economic activity will fall by approximately $12 billion, which would be the biggest drop in peacetime, and that it will require a collaborative strategy from governments to recover.

Additionally, it said the recovery $865 billion (€750 billion) fund recently unveiled by the EU was must be the “first step towards a sustained and sustainable long-term recovery project”.

Vincente Pallardo, analyst at the IIE, described the recovery fund as “insufficient” if Europe was to recover from the COVID-19 pandemic in the long term.

“It is a first step, the next one has to be included in the community budget for the next seven years”, Pallardo explained, in a presentation with Aurelio Martinez, president of the Port Authority of Valencia.

“This is the biggest drop in economic activity in times of peace. We are facing the greatest fiscal and monetary expansion in history,” said Pallardó.

Valenciaport for its part forecasts an overall decrease in traffic in 2020 of 10% and expects a normalisation in the movement of goods in the second half of the 2020.

However, the first days of July show an improvement in the export traffic managed by Valenciaport, which marks a slight recovery in activity.

“In the month of July we began to see a slight improvement in the traffic of goods, especially in exports,” Martinez said.

“If the figures continue in this line in the coming months, the second half of the year will have some standardized traffic.

“The greatest impact has been in the toughest months of the Covid, (April, May and June) so that traffic estimates for Valenciaport this year may be a drop of around 10%.”