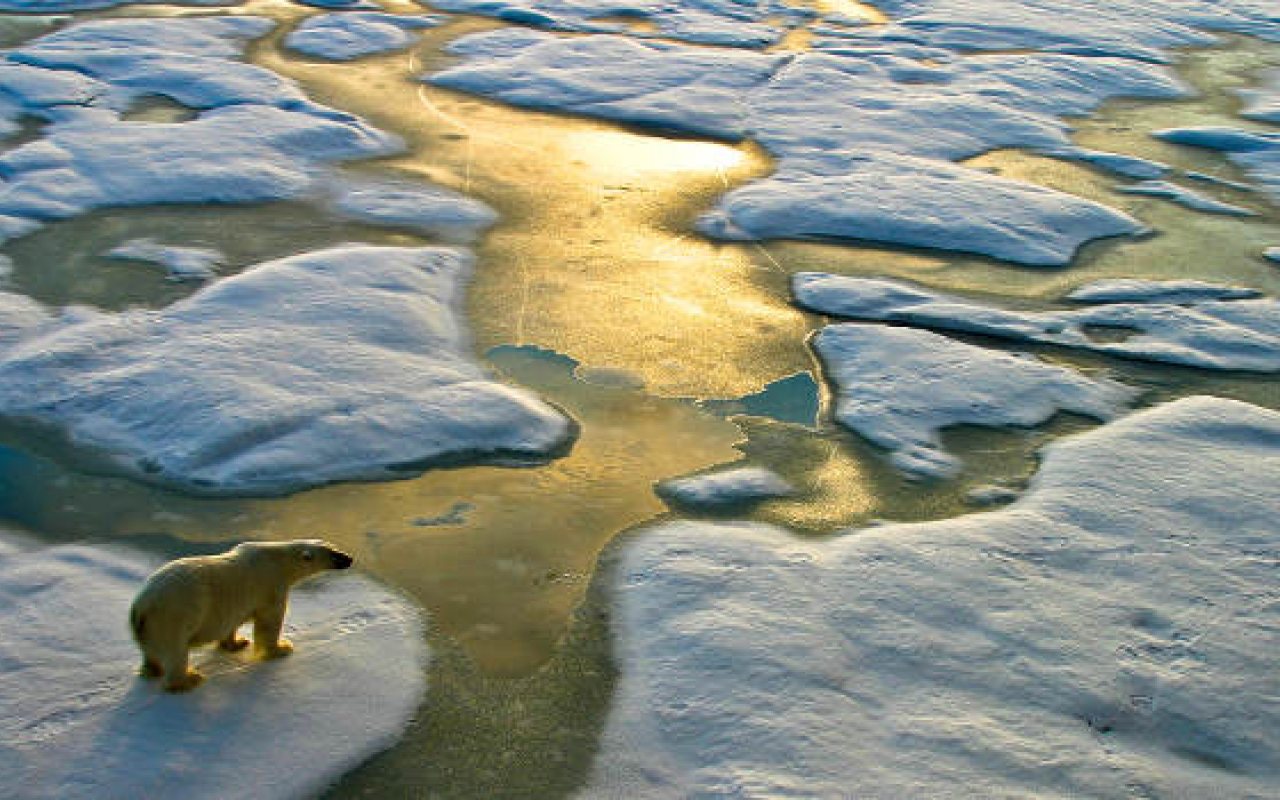 As delegates gather next week in London for an International Maritime Organization meeting, a coalition of international non-governmental organisations, The Clean Arctic Alliance, is calling for an end to the use of heavy fuel oil (HFO) in Arctic waters.

HFO is used by many ships operating in Arctic waters, and poses a severe risk to fragile marine environments and the coastal communities that depend upon them.

The IMO’s Marine Environment Protection Committee meets from October 24 to 28, 2016; discussions relating to shipping fuels will likely predominate as the body also considers deadlines for setting sulphur limits in fuels.

Virtually impossible to clean up, HFO is a toxic, tar-like sludge that breaks down very slowly, particularly in the cold Arctic waters. The Arctic Council, which deals with the issues faced by the Arctic governments and Arctic indigenous peoples, has identified potential spills of heavy fuel oil as the top threat posed by Arctic shipping.

Burning heavy fuel oil also emits significant quantities of black carbon, potent in accelerating the already rapid pace of Arctic climate change. When black carbon falls on light-coloured surfaces, such as Arctic snow and ice, it reduces the amount of sunlight reflected back into space. This process can accelerate snow and ice melt, increase the surface area of exposed, dark ocean water, and promote a self-reinforcing cycle of land and sea ice melting and climate warming.

Sian Prior, Advisor to the Clean Arctic Alliance international coalition of NGOs, said: “The International Maritime Organization must begin the immediate phase-out of heavy fuel oils from Arctic waters.

“We urge the International Maritime Organization to adopt a legally binding instrument to end the use of HFO as marine fuel in Arctic waters by 2020.”

During the IMO meeting, a panel of Arctic indigenous speakers from Russia, the United States, and Canada will address the IMO, United Nations’ agency which sets rules for international shipping, at the invitation the Clean Arctic Alliance, in a 30-minute session focusing on the need for ongoing indigenous engagement from the IMO.

The speakers, including Eduard Zdor and of the Association of Traditional Marine Mammal Hunters of Chukotka, Hans Lennie of the Inuvik Hunters and Trappers Committee and the Inuvialuit Game Council, and Tagak Curley, considered one of the Fathers of Nunavut for his role in negotiating and establishing the territory, will outline the benefits and threats posed by shipping to food security and way of life in the north.

They are expected to discuss specific measures the MEPC can take, including banning HFO, in order to eliminate spill risk and emissions impacts, as well as taking stronger environmental provisions in the Polar Code. The IMO is currently not advised by an indigenous delegation when setting shipping policy.

In advance of next week’s critical meeting of the Marine Environment Protection Committee (MEPC 70) at the International Maritime Organization (IMO) in London, the global shipping industry has called on IMO Member States to give serious consideration to a joint industry submission regarding the need for further progress on addressing the sector’s CO2 emissions.

Bimco has voiced concerns regarding environmental legislation and its effect on shipping, after publishing conclusions from an official report stating that due to the new International Maritime Organisation (IMO) global sulphur emissions legislation, there may not be enough marine fuel available by 2020.