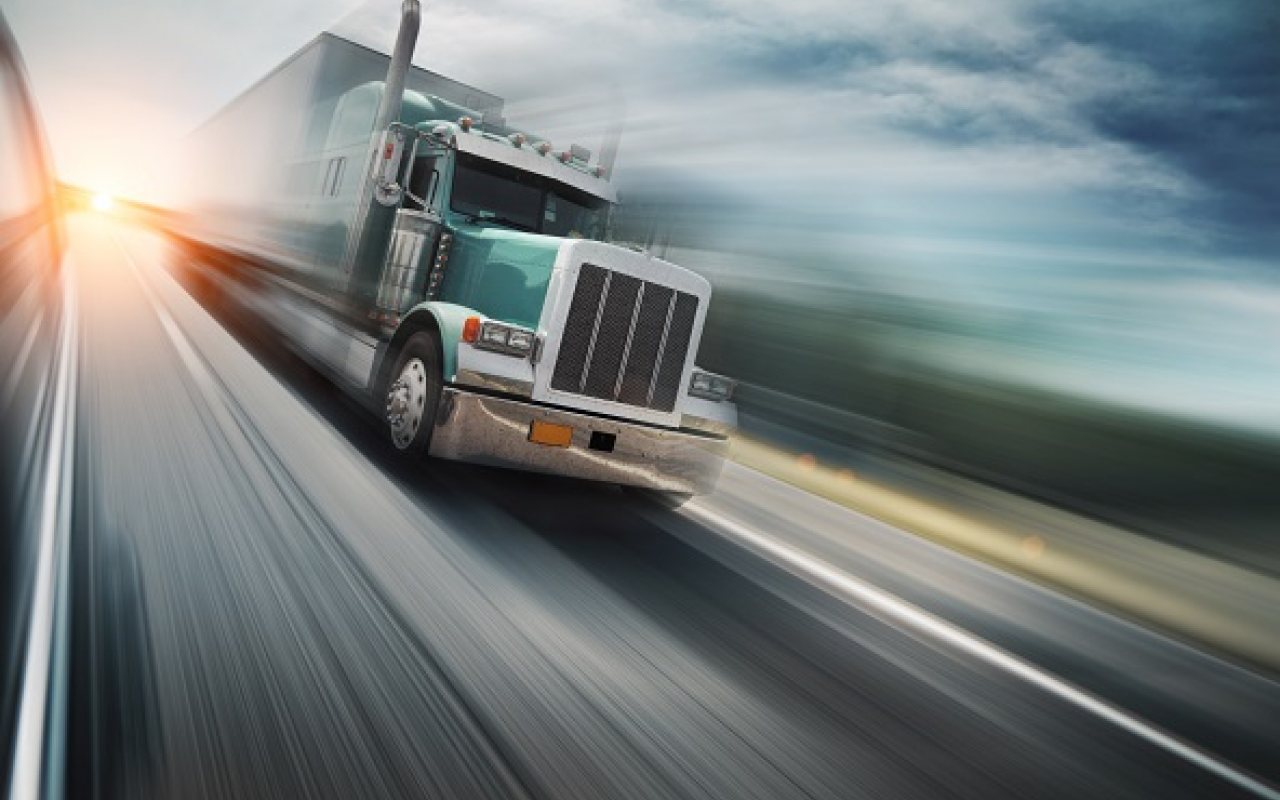 A battery-powered truck has entered the Port of Oakland fleet for the first time, testing the feasibility of zero-emission freight hauling.

The machine, which cost US$ 250,000, is the only electric truck alongside more than 6,000 diesel-powered vehicles registered at the port.

It represents the latest effort to minimize the environmental impact of containerized trade in Oakland.

The port has indicated its intention to explore technology that could make diesel-powered cargo handling obsolete.

“If battery-powered vehicles can do the job efficiently and affordably, they can help change the way we do business.”

The port said it has reduced diesel emissions 98% in the past decade through clean truck programs.

This is part of the port’s promise to update its Maritime Air Quality Improvement Plan this summer with an emphasis on zero-emissions technology.

However, the lack of availability of battery-powered equipment designed for container handling is causing problems for development.

It has meant that the testing of electric big rigs is attracting attention.

GSC Logistics said that its demonstration truck is starting short-hauls during a three-year trial.

The GSC rig will shuttle cargo containers between its depot and Oakland marine terminals, but one problem facing its development is the vehicle’s 100-mile battery range, which is unsuitable for long-haul drayage.

The company said it would consider purchasing up to three additional electric trucks if its test proves successful.

“Our next step will be to get it out on the road.”

Read more: The Port of Oakland reported that 2017 was the busiest year in its 90-year history