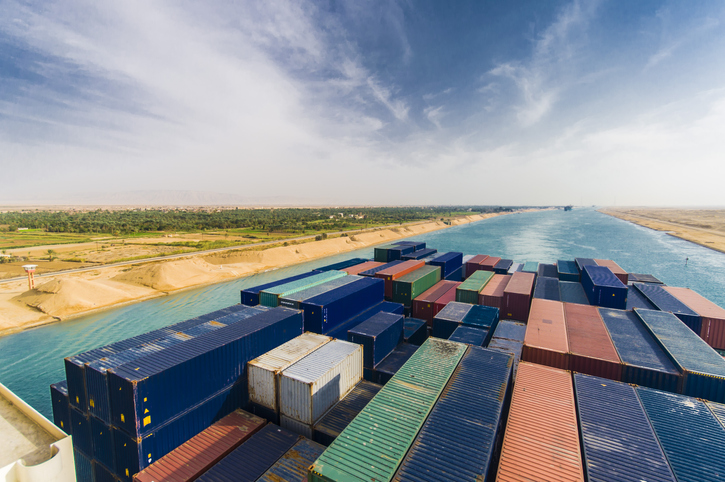 Two Memoranda of Understanding (MoU) to establish green fuel and green ammonia production projects have been signed in Sokhna, Egypt.

The first MoU is among the General Authority of Suez Canal Economic Zone (SCZone), the Sovereign Fund of Egypt, the Egyptian Electricity Transmission Company, the Authority of New and Renewable Energy, and EDF Renewables and Zero-Waste Egypt Alliance.

The signing ceremony was held in the presence of Dr. Mohamed Shaker Al-Marqabi, Minister of Electricity and Renewable Energy, and Dr. Hala Al-Saeed, Minister of Planning and Economic Development.

“The Egyptian state, under the leadership of President Abdel Fattah El-Sisi, is keen to sign more projects that support the transition to a green economy,” said the Egyptian Prime Minister.

“The signing with EDF Renewables and Zero-Waste Egypt Alliance, and AMEA Power UAE is a part of several partnerships undertaken by the Egyptian state in this framework. Every effort in this regard is consistent with Egypt’s enormous capabilities to produce green hydrogen and green ammonia.”

Yehia Zaki, Chairman of the SCZone, added: “Signing the memorandum of understanding with the French company EDF Renewables and Zero-Waste Egypt Alliance aims to establish a project to produce 350,000 tons of green fuel annually in the Sokhna area through two phases, with investments of $3 billion.

“The work will begin in the first phase with a production capacity of 140,000 tons for ship bunkering purposes. The commercial operation will take place in the first quarter of 2026.

“The second memorandum of understanding with EMEA Power, a subsidiary of the Emirati Al Nowais Group, aims to produce green ammonia and hydrogen in Sokhna, with a production capacity of 240,000 tons annually in the first phase of the project.”

The agreement also included the Egyptian New and Renewable Energy Authority, the Egyptian Electricity Transmission Company, and the Sovereign Fund of Egypt for Investment and Development.

The parties will be conducting a feasibility study before the end of 2022 to examine an Egypt-based hydrogen and green marine fuel production, powered by renewable energy with Maersk as committed offtaker.