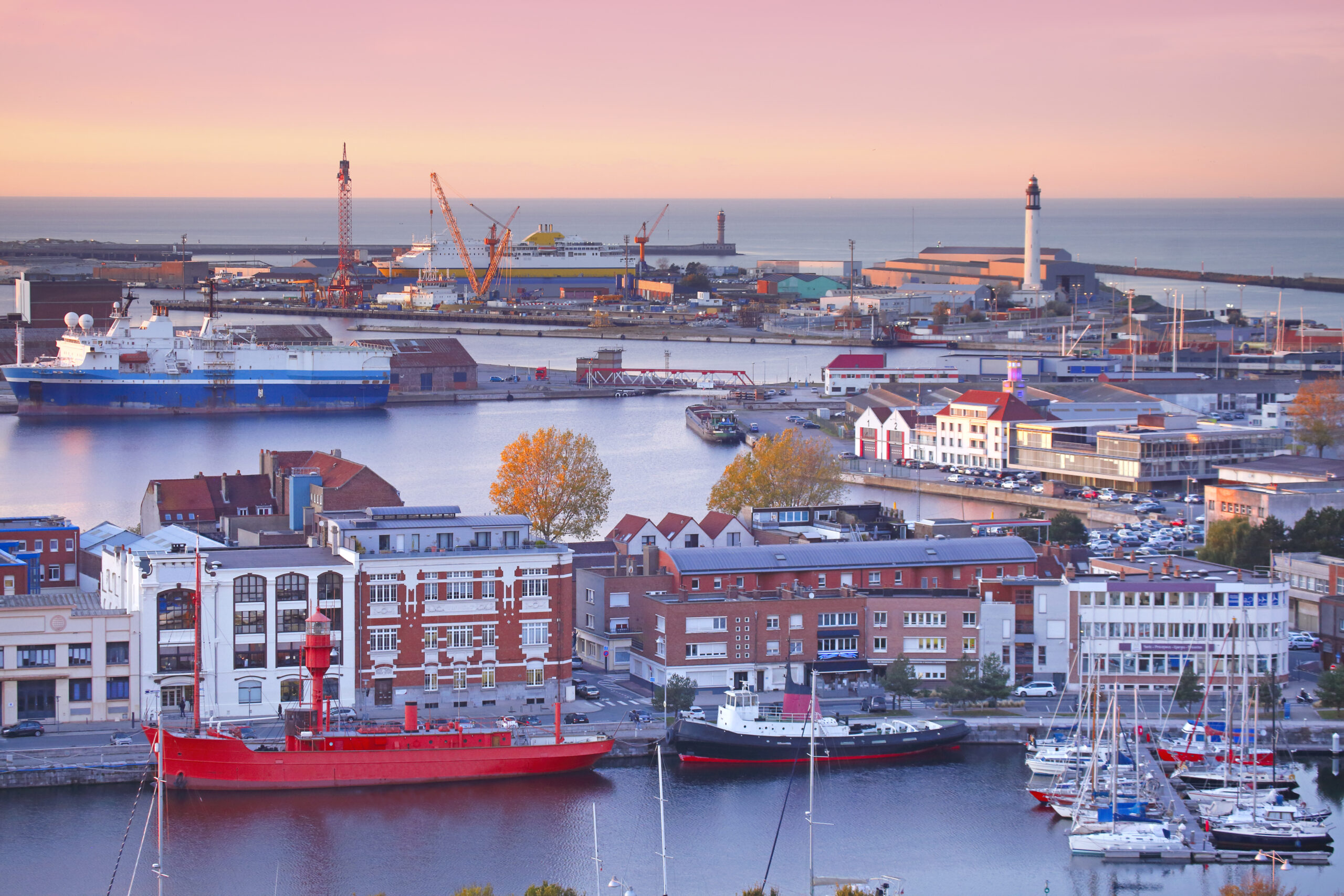 Traffic in the Port of Dunkirk continues to rise with a container throughput increase of 14 per cent, despite unfavourable economic conditions.

Dunkirk’s 62 per cent growth over the last two years is the largest in the North European range.

A strong upswing in activity transpired in 2022, enabling the adoption of an investment programme worth €‎71 million ($76.2 million) in November 2021 to continue the development work of the port.

The programme is the largest in the last 5 years.

The investment programme voted in 2022 has been 95 per cent completed.

Investments in 2022 were devoted to the continuation of the development work in the West Port.

These investments include extending the rail terminal, completion of the extension work on the container terminal quayage, continuation of construction work on the new double-deck gangway which was worth the most of all the investments at €23.6 million ($25.3 million), and so on.

Europe supports the Dunkirk project to ensure the efficiency of the flow of goods on the entire Trans-European North Sea – Mediterranean Corridor, for which Dunkirk Port is recognised as a hub.

The Hauts-de-France region and the Dunkirk Metropolitan Authority are supporting the development of the port with a view to economic development and jobs for the entire region.

Investment in 2023 will be devoted to the continuation of the development work on the West Port again with the investment programme approved by the Supervisory Board on 25 November 2022 amounting to €78 million ($83.68 million).

To carry out this investment programme, Dunkirk Port will count on the support of its French and European partners, with further subsidies representing approximately €21 million ($22.53 million).

2023 will see the start of operations of Clarebout, a producer of frozen potato products which will create more than 300 direct jobs, and SNF Flocryl, a specialist in water treatment and producer of monomers and polymers, generating some 250 direct jobs.

The Vektor construction site should start in the second quarter of 2023.

The announcement of the set-up of the Gigafactory has made Dunkirk one of the key destinations for stakeholders in the electric battery value chain.

The port will enter a new phase of development with probable announcements of plants upstream and downstream of the production of electric battery cells.

2023 will also be an active year from the point of view of preparing for the transformation of the industrial ecosystem and its decarbonisation.

This funding will be invested into the development of the CO2 Hub, the heat highway, and the production of low-carbon hydrogen, as well as the massive investments by ArcelorMittal for the decarbonisation of its business.