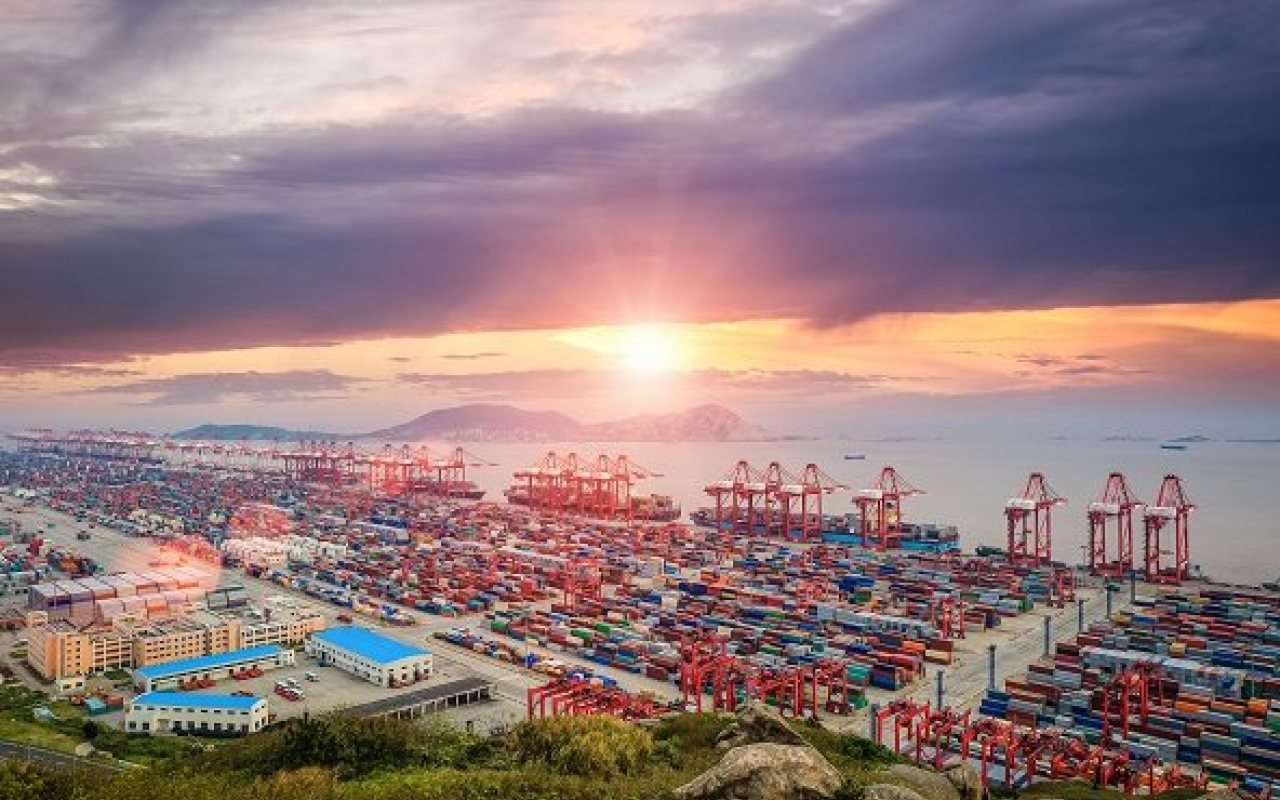 Drewry has identified 12 positives and 10 negatives for shipping in 2018 after reporting that the industry is moving towards making an operating profit in the region of $6 billion in 2017, with that sum rising again next year.

In its latest Container Insight Weekly, the global shipping consultancy found that world container port handling rose by nearly 6% in the first half of 2017.

Drewry said that this growth would slow a little in the second half of 2017, giving a full-year rate of 5.5%, but that the recovery of the world’s containerized trade had been “surprising” given the many barriers that had stood in the way of growth.

These included issues relating to Brexit, immigration into Europe, terrorist violence in European cities, political scandals in South Africa and Brazil and the election of populist governments in Europe.

Drewry also had concerns about how US President Trump would deal with America’s trade imbalance with China and Germany and whether he would reverse the rehabilitation process between the West and Iran.

Commenting on the barriers to trade, Drewry added; “Now, at the start of the final quarter of the year, while many of these issues have not completely gone away, none appear critical enough to provoke any economic derailment.

“After the caution of the previous years, that lagging trade has flowed into 2017 when economies have simply got back to doing business.

“The world has restocked and normal growth patterns are once again reasserting themselves, but for next year we believe there will be a regression to the mean that will result in lower rates of growth in the short to medium term.”

Drewry said that the profit outlook for carriers will be heavily tied to what happens in the approaching European contracting season.

The consultancy’s latest freight rate forecast for 2017 and 2018 is brighter than the picture painted back in June, linked to the strong fundamentals and improvement of the liner operators’ negotiating position.

Drewry said that downward trend in recent spot rate movements on many routes looked to be “temporary in nature”.

It added: “Ocean carriers may well have negotiated much-improved contracts in 2017 across core trades, but that was relatively easy from such a low base.

“Next year is a much sterner test for them, particularly with slower demand growth and as much 1.3 million TEU worth of extra slots hitting the water.

“Fortunately for carriers, they are now highly skilled in the art of capacity management.

“Dealing with the influx of new tonnage and where to redistribute the existing ships is something they have been forced to repeatedly deal with and they have coped well in 2017 so far, although they have had the distinct advantage of strong head-haul flows to soak up newbuild ULCVs.

“That task will be tougher next year, but for now we have faith in their abilities to manage the process, something that will become more streamlined as the number of competitors shrinks.”

Read more: Drewry has launched a Reefer Benchmarking Club to meet the growing concerns of shippers about rising freight rates and reduced service levels at a time of carrier consolidation