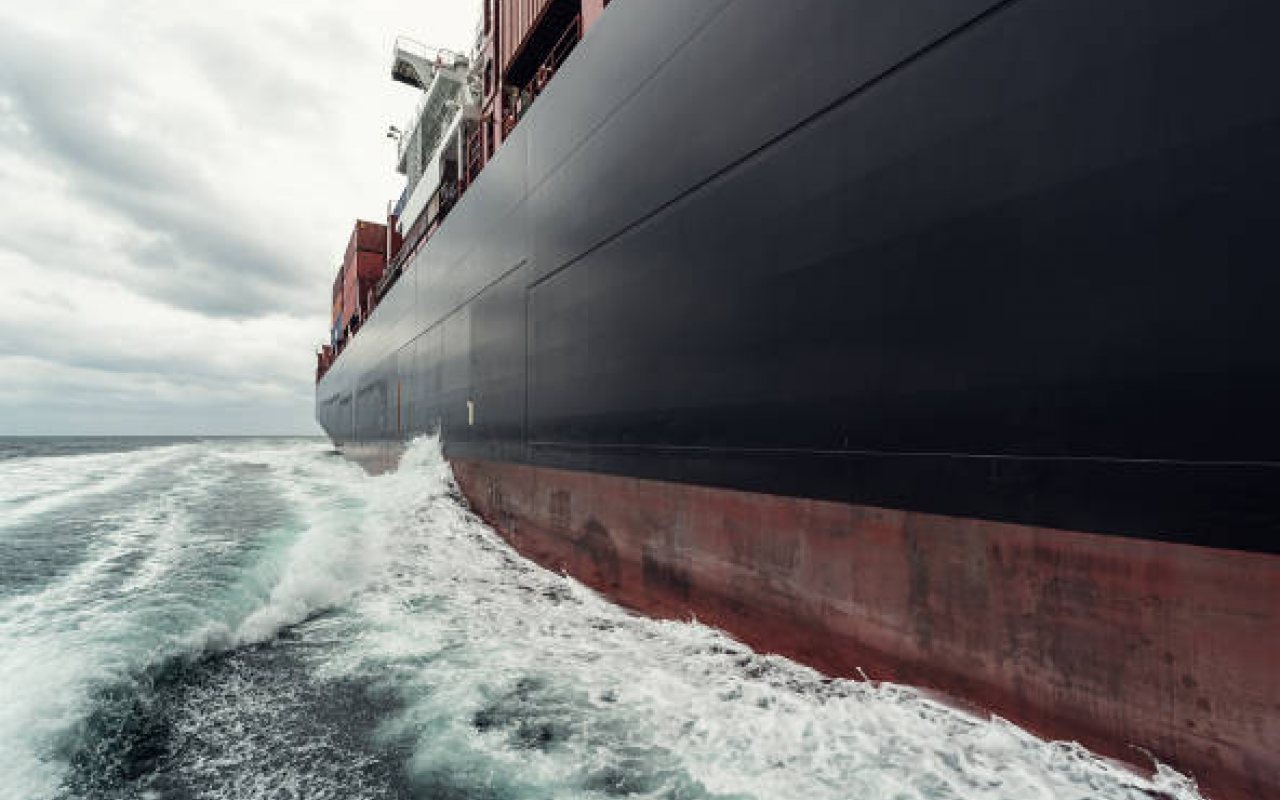 Drewry’s Container Insight Weekly has revealed that the strengthening rand has provided hope to ailing Southern Africa imports from Asia.

Containerised imports from Asia to Southern Africa slumped by 7.8% in 2016 to their lowest volume since 2012, but the IMF expects South Africa’s GDP to rise faster in the next five years after increasing by just 0.3% in 2016.

The rate of erosion slowed in the final three months of 2016, when container imports dropped by 2.4% Y/Y, versus declines of 7% in the first quarter, 9% in the second and 12% in the third.

With weaker comparisons to look forward to in 2017, Drewry predicts that the trade should find it easier to register growth once more.

Drewry has found that a recent trend has been for carriers to add Southern Africa way port calls to services linking Asia with West Africa, which it expects will persist as carriers prefer to turn services into multi-trade operations.

This is rather than starting dedicated loops because of increased vessel sizes, cascading pressure and the desire to attain greater economies of scale.

Additionally, the South African rand is starting to strengthen against the US dollar after depreciating by about 15% on average in 2016. February’s average exchange rate was 13.19 rand to the dollar, which compares to the 2016 peak of rand 16.35/dollar in January of last year.

This momentum should encourage further imports into the region by giving heavily indebted consumers a bit more spending power.

Drewry concluded: “Growth will probably return to the southbound trade in 2017, but it is unlikely to be too extravagant.

“To ensure the current momentum in spot rates is maintained carriers should continue to resist adding too much capacity.”

PTI is greatly anticipating the return of Neil Davidson, Senior Analyst of Ports and Terminals with Drewry Maritime Research and a regular contributor to the journal, as a speaker for PTI’s upcoming Terminal Automation & Training C-Level Networking Conference taking place April, 19-20, 2017, London.