Drewry: Shipping will be Strong in 2019 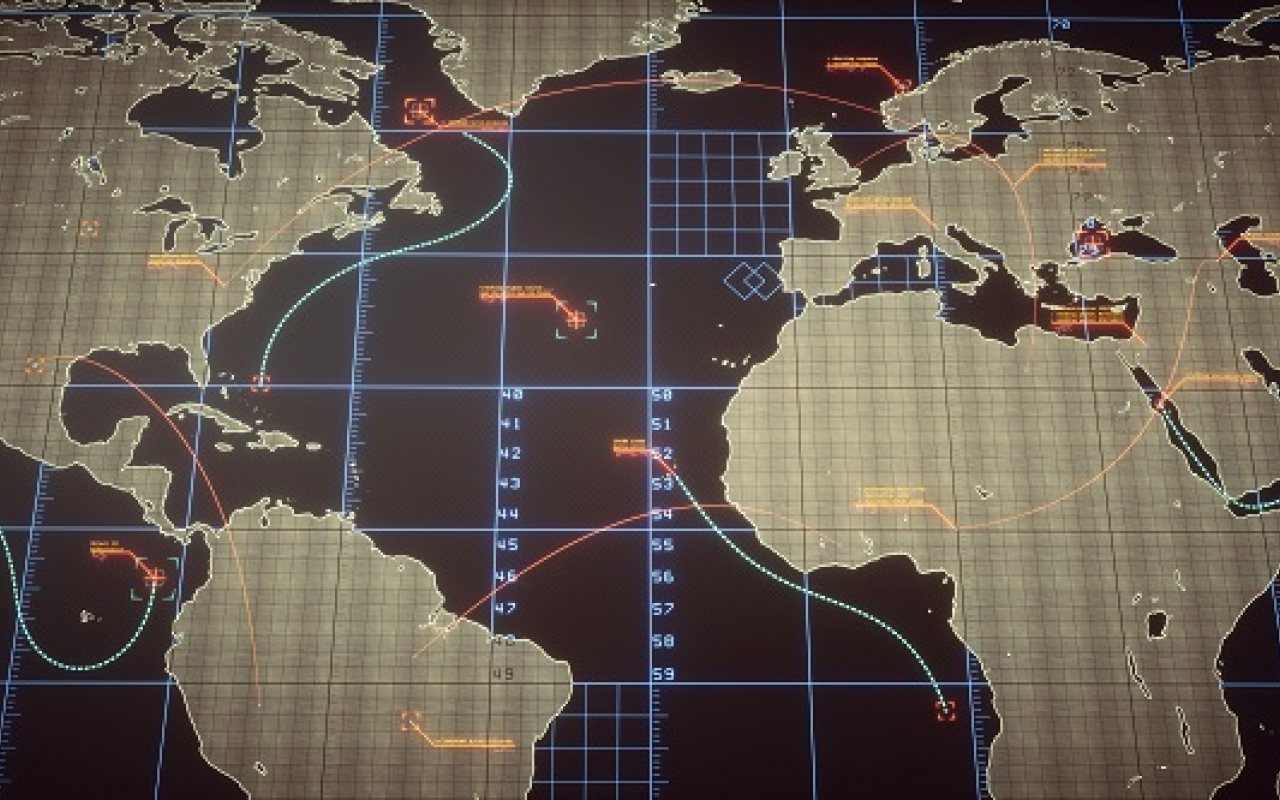 The shipping container terminal industry will remain solid and profitable in 2019, according to maritime insight and intelligence provider Drewry.

If accurate, this would generate earnings before interest, taxes, depreciation and amortization (EBITDA) of approximately US$25 billion.

However, it also emphasizes that this forecast is dependent on the industry navigating its way through a plethora of challenges, including the US-China trade war and Brexit.

Speaking exclusively to PTI, Neil Davidson, Drewry’s Senior Analyst for Ports and Terminals, said that while the timing of any conclusion to the trade war is uncertain, it has seen other nations, specifically in the Pacific, play a more active role in global trade.

How has the dry bulk market been affected by the US-China trade war? Find out a Port Technology technical paper

“I think that the US-China trade war is still ongoing and will be a key feature of 2019 as well. It has the potential to become much more severe, but also a degree of agreement could be found”, Davidson said.

“The problem is that it's highly uncertain and the extremes of the potential outcomes are very wide.

“It's also important to keep in mind though that while the US is veering towards protectionism, other countries are becoming more active in trade accords.

“Japan is particularly notable as it's becoming much more open to free trade than before and while China isn't in the CPTPP, it does now have free trade agreements with 21 countries, one more than the US”.

Davidson also said cascading will be the most prominent obstacle facing the shipping industry this year.

“Our forecast of vessel cascading shows than many of the main trade routes will see more loops of larger vessel sizes, exacerbating volume peaks and creating more challenges for ports and terminals, not just on the quayside but in terms of the yard and inland transport beyond the port gates”.