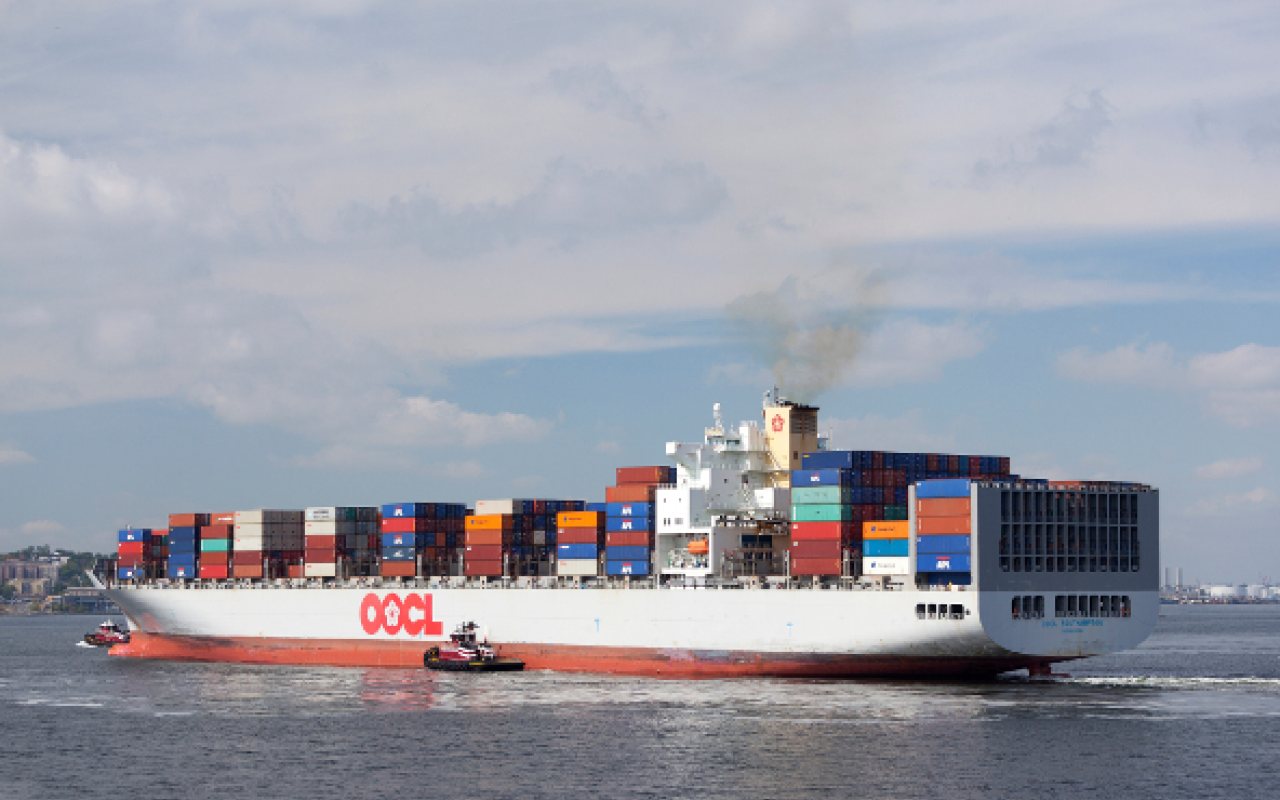 Hong Kong-based Orient Overseas International (OOIL) and its container unit OOIL will make the “perfect bride” for Chinese state-owned Cosco Shipping Holdings (Cosco) due to its “good track record for above-average profits in a challenging market”, according to Drewry Maritime Financial Research.

In a review of the recent Cosco-OOIL acquisition news, the consultancy stated that retaining the management team, processes and systems could bring “enormous value to Cosco”.

Cosco will hold 90.1% of shares while Shanghai International Port Group Co. (SIPG) will hold the remaining 9.9% stake in OOIL at an offer price of US$ 10.07 per share.

But Drewry has described the figure as “a bit steep”, suggesting that earlier valuations near $4 billion would have been more suitable as the deal is similar to that of CMA CGM’s deal for Neptune Orient Lines.

However, the consultancy said this seemed “undervalued”, taking OOIL’s better financial performance, reputation, and the improving market outlook into account.

According to Drewry Maritime Financial Research, OOIL’s book value stood at $4.5 billion based on FY16 numbers, meaning OOIL has extracted “a sizeable premium”.

Drewry has also seen value in the deal from a hardware perspective, as OOCL is aggregating approximately 440,000 TEU with an owned-fleet of 66 “young and modern containerships”.

The vessels have an average age of 7.1 years and average nominal capacity of 6,600 TEU.

OOCL is also introducing its first 21,000 TEU vessel with five more to deliver.

It also has options for another six, which it could “easily exercise”, said Drewry.

It added that Cosco’s large orderbook, including newbuilds inherited from last year’s merger with China Shipping Container Lines, means that it will have “little requirement to order any more new ships in an already over-supplied market”.

Based on existing fleet and orderbooks, the combined Cosco-OOCL entity would become the world’s third largest container carrier — overtaking its partner in the Ocean Alliance, CMA CGM.

Drewry added that the alliance is also set to make fitting OOCL into the bigger company easier.

“The biggest impact will be felt in Intra-Asia, where both carriers already have a large presence, while the footprint in the Asia to Middle East trade will also rise significantly,” it said.

Cosco Shipping Ports (CSP) will also gain more power through the deal as it will acquire a 15% stake in SIPG from Shanghai Tongsheng Investment to become the third largest shareholder in SIPG.

This, Drewry added, provides “further evidence of the agglomeration of the Chinese state-owned enterprises involved in the port sector”.

“SIPG’s involvement in the OOCL deal is therefore not a left-field move but very much further evidence of the consolidation and intertwining of Chinese-owned port sector activity,” it concluded.