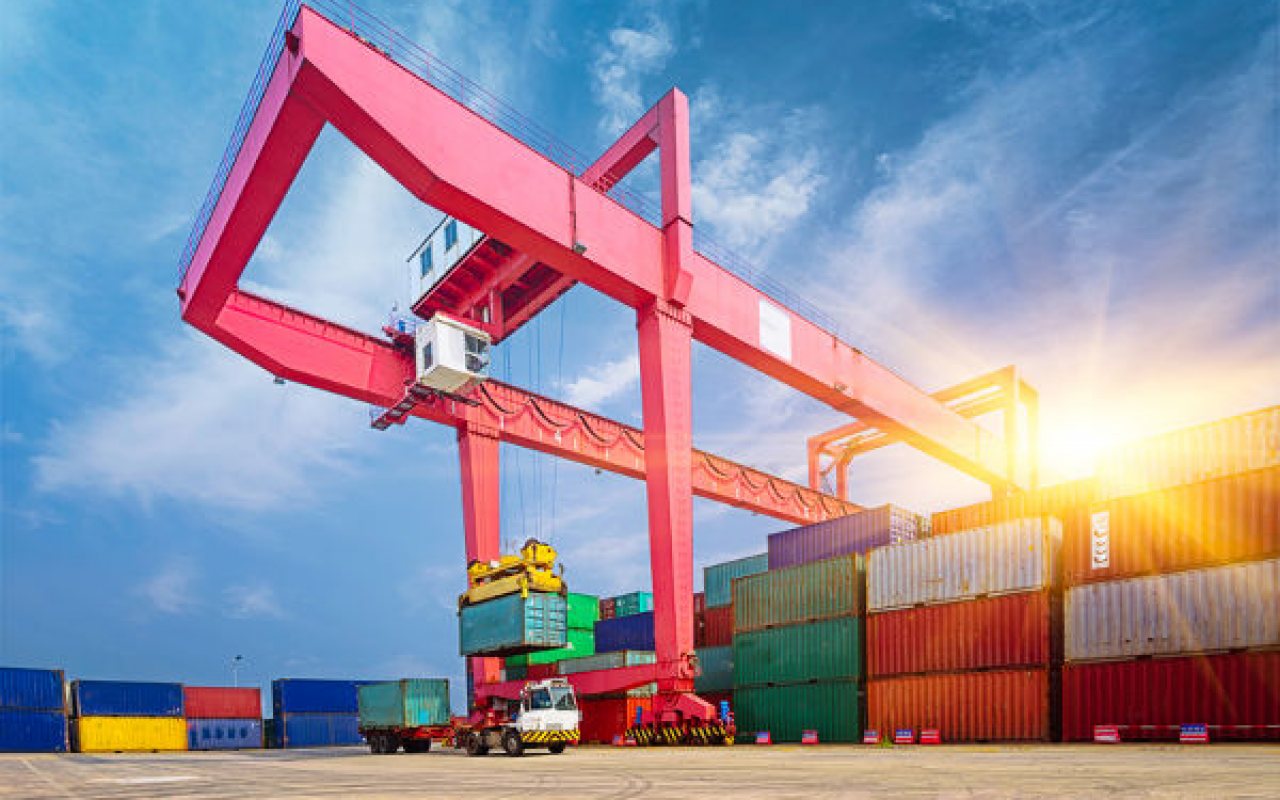 Following markedly slow growth of just 3.5% in 2015 due to decreased rental demand, the global leased container equipment operating fleet is forecast to increase by little more than 1% in 2016, according to the latest edition of the Container Leasing Industry Annual Report 2016, published by global shipping consultancy Drewry.

By the end of 2015, leasing companies were again having to shift a sizeable factory stockpile, as well as contending with rental rates at an all-time low.

New and used container prices had also fallen to their lowest in more than a decade because of weaker demand and a recent steep drop in the cost of steel and factory running costs.

Only in the more specialised reefer and tank container sectors, fleet expansion is expected to outrun that of dry freight, and the world average as a whole, with the leased reefer fleet continuing to grow at a significantly stronger rate than shipping line-owned equipment.

Andrew Foxcroft, Lead Analyst for Container Equipment at Drewry, said: “The outlook has deteriorated further for 2016 and the leased fleet is again predicted to grow in line with that owned by transport companies, with each managing only a marginal increase for the coming year.

“However, we expect some recovery in subsequent years and our longer term projection for 2016-19 is for annualised growth of 3.5%, which will still be some way off trend growth over the last 15 years.”

Long-term operating lease (LTL) rates suffered further erosion in 2015, as new dry freight pricing fell to a 15-year low. As rate levels and returns have fallen to a low, utilisation has also declined and the box lease industry is facing its toughest financial challenge since the earlier downturn in 2009.

The lease industry has already been forced to tighten overheads and cut back on operating costs, and container assets will have to be squeezed even harder in 2016.

Several mergers concluded in 2015 and 2016 have resulted in a total of 8.5 million TEU being transferred between major leasing firms, resulting in the disappearance of three long-standing names from the top 10.

Foxcroft concluded: “By the end of 2016, the overall count of mainstream box leasing companies will have fallen to around a dozen, compared with more than 15 at the end of 2014 and an even greater number in earlier years.”

Drewry Maritime Research released another Container Insight Report that confirmed carriers have withdrawn extremely low spot market freight rates on some, but not all, routes.