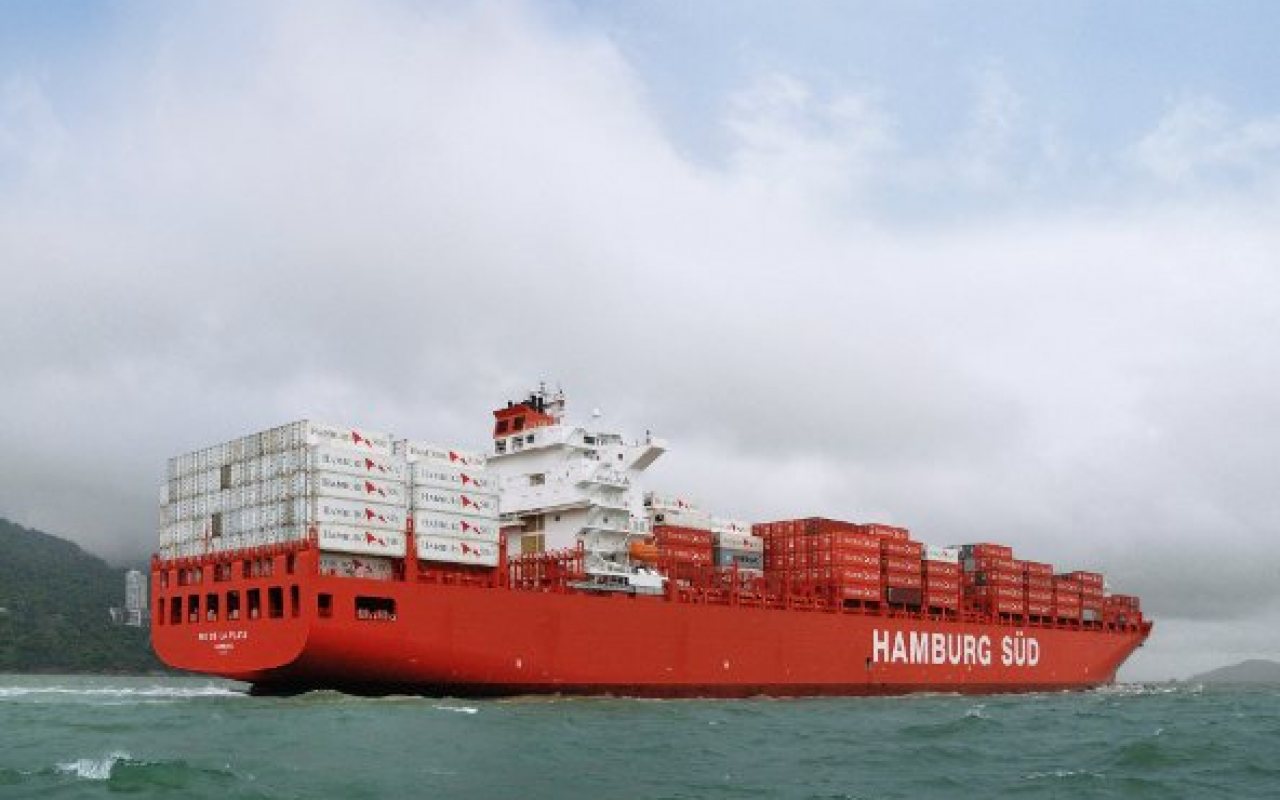 Drewry has analysed Maersk Line’s ability to consume its competitors “in one bite” after its US$4 billion takeover of Hamburg Süd included some concessions in certain trades.

In its Container Insight Weekly, Drewry stated that the deal is reducing the likelihood of regulators around the world intervening to “put brakes on growth increases”.

The independent consultancy said: “It is an inevitable consequence of the concentration occurring in the container sector right now that each new transaction will come under closer scrutiny by competition authorities.

“The concessions forced upon Maersk are not so harsh as to prevent them being the market leader in the majority of trades shared with Hamburg Süd.”

The takeover of Hamburg Süd was unconditionally cleared by the US Department of Justice in March, but the European Union Commission felt obliged to place conditions that will restrict capacity in some trades, before it also approved the transaction.

When complete, the transaction will see the combined entity control approximately 19% of the world’s container fleet capacity, based on today’s shares, putting further distance between the Maersk group of carriers and MSC in second place at 15%.

After announcing of the acquisition close, Søren Skou, CEO of Maersk Line and A.P. Moller – Maersk, said: “By keeping Hamburg Süd as a separate and well-run company, we will limit the transaction and integration risks and costs while still extracting the operational synergies.

“The acquisition of Hamburg Süd will therefore create substantial value to Maersk Line already in 2019.”

Drewry added: “The attractiveness of Hamburg Süd as a takeover target was always obvious.

“The German carrier has turned itself into one of the most recognisable North-South trade specialists in the industry; delivering exceptional growth rates fostered by a keen appetite for M&A [see graph below].

“The company made itself a relatively easy fit for any major line that was looking to expand its North-South horizons, while its virtual absence from the East-West markets avoids the need for scrutineering by competition authorities as far as those routes are concerned.

“While it flirted with moving into East-West trades, its owners clearly decided that the investment required to make the step up was too rich.”

Drewry’s last Container Insight Weekly probed the symptoms of the recent congestion at China’s major ports after reports from forwarders revealed that the world's busiest port could be facing problems until the middle of this month (May, 2017).