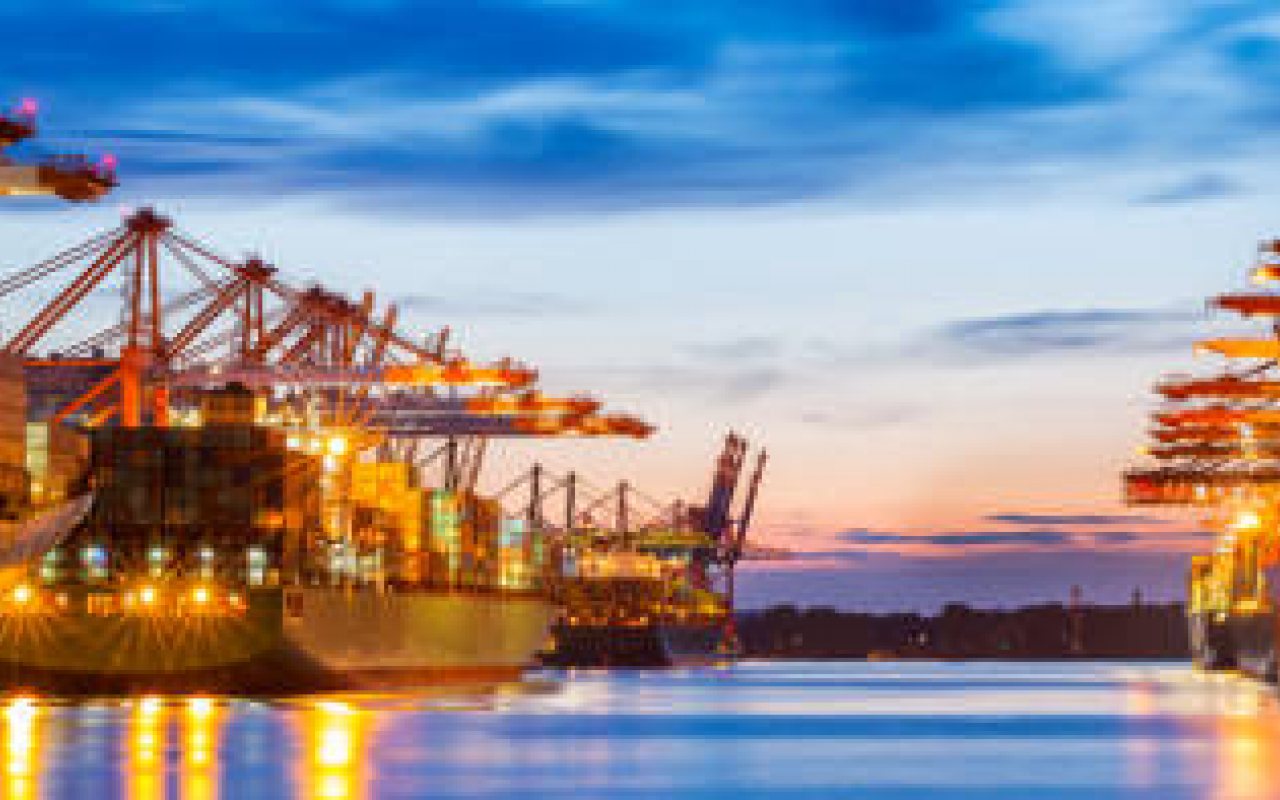 The Ports and Terminals Insight report published by global shipping consultancy Drewry has revealed that the choice of port calls by the 2M and upcoming Ocean and THE liner alliances is often “not in line” with carrier terminal ownership interests.

Drewry analysed the relationship between the extent of interests in terminals that carriers have in ports in a selection of gateway and transhipment port markets, and the ports of call in these markets, as selected by the three major alliances that will be in place from second-quarter 2017.

Neil Davidson, Drewry’s Senior Analyst for Ports and Terminals, said: “Our analysis shows that even when a shipping line has a significant stake in a terminal, this doesn’t necessarily mean that the port is selected for the network schedule. The picture is very varied: in some cases the correlation is tight, in others there is no obvious logic at all.

“For gateway ports, you can see that carriers have to bear in mind the port preferences of shippers, for example, so the choice of port is influenced by other factors. But what was particularly surprising was that for the choice of transhipment hub, which is entirely within the control of a carrier, the correlation was also weak in a number of cases.”

In the Benelux gateway port market, the port choices made by the Ocean and THE alliances correlate very closely to the member lines’ terminal interests, but for the 2M the opposite is true.

Davidson added: “What this analysis shows is that individual lines are not entirely in control of their own destinies when it comes to port choices, as partner lines in their alliances may have conflicting port choice preferences and particular idiosyncrasies.

“Moreover, even if alliance partners have corresponding port preferences, there is still potential for conflict at the terminal level if more than one line in an alliance has interests in different terminals in the same port, as is the case with the Ocean alliance in Rotterdam for example. The horse-trading between alliance members extends beyond port choices and into the choice of specific terminals within any given port. This illustrates the fact that even if a terminal operator brings in a shipping line as a joint venture partner, this is no absolute guarantee of securing an alliance’s volume.”