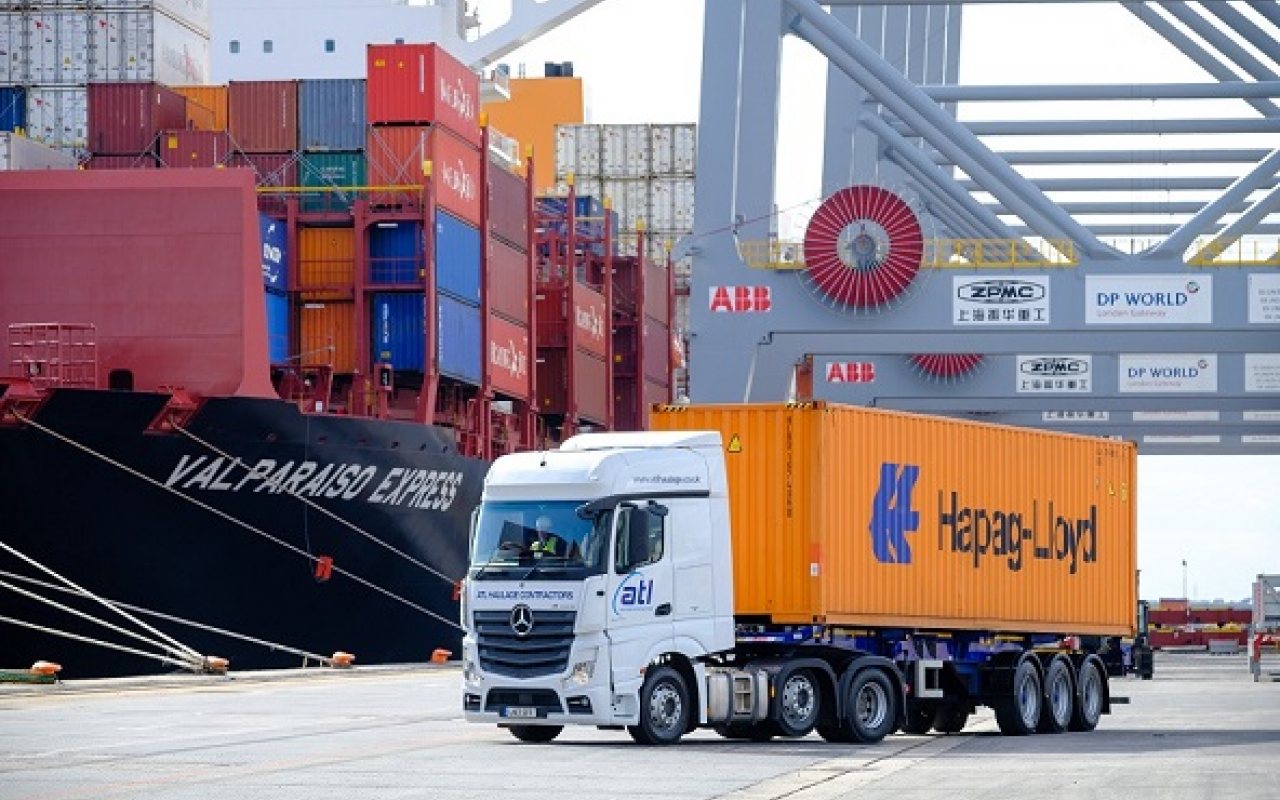 ATL Haulage Contractors, an Essex-based logistics provider, has entered into an agreement for a 2.64 acre HGV yard, which will provide parking for up to 80 trucks.

DP World London Gateway will develop the facility, which will be operational by June 2018, and serve as ATL’s operational base as well as hosting the firm’s new headquarters.

ATL has seen a sizable increase in the number of container movements in and out of DP World London Gateway, and being strategically positioned at the UK’s most integrated logistics hub will allow ATL to better serve its current and future customers.

The Port and Logistics Park is located right on the doorstep of the UK’s largest consumer market and closer to the traditional 'golden triangle' of distribution in the Midlands than the UK’s other deep-sea ports.

It therefore presents an opportunity for hauliers to further optimise both their own operations and those of their customers.

Oliver Treneman, Park Development Director, DP World London Gateway, said: “Once goods have arrived at DP London Gateway via its deep-sea port terminal, it is vital that they can then be transported onwards reliably and efficiently.

“From a supply chain perspective, having an established haulage park within the Logistics Park makes perfect sense, and we’re delighted to be welcoming ATL, a local Essex business, as our latest tenant on the new haulage park, which is filling fast

Amit Karia, Managing Director, ATL Haulage Contractors, said: “With a significant amount of our work directly tied to DP World London Gateway’s port activity, relocating our primary operations base and headquarters to the Logistics Park is the next logical step.

“We have worked productively with DP World London Gateway since it opened and with Asia-Europe services now calling at the port, we look forward to the increased volumes as we enter the next phase of our growth.”