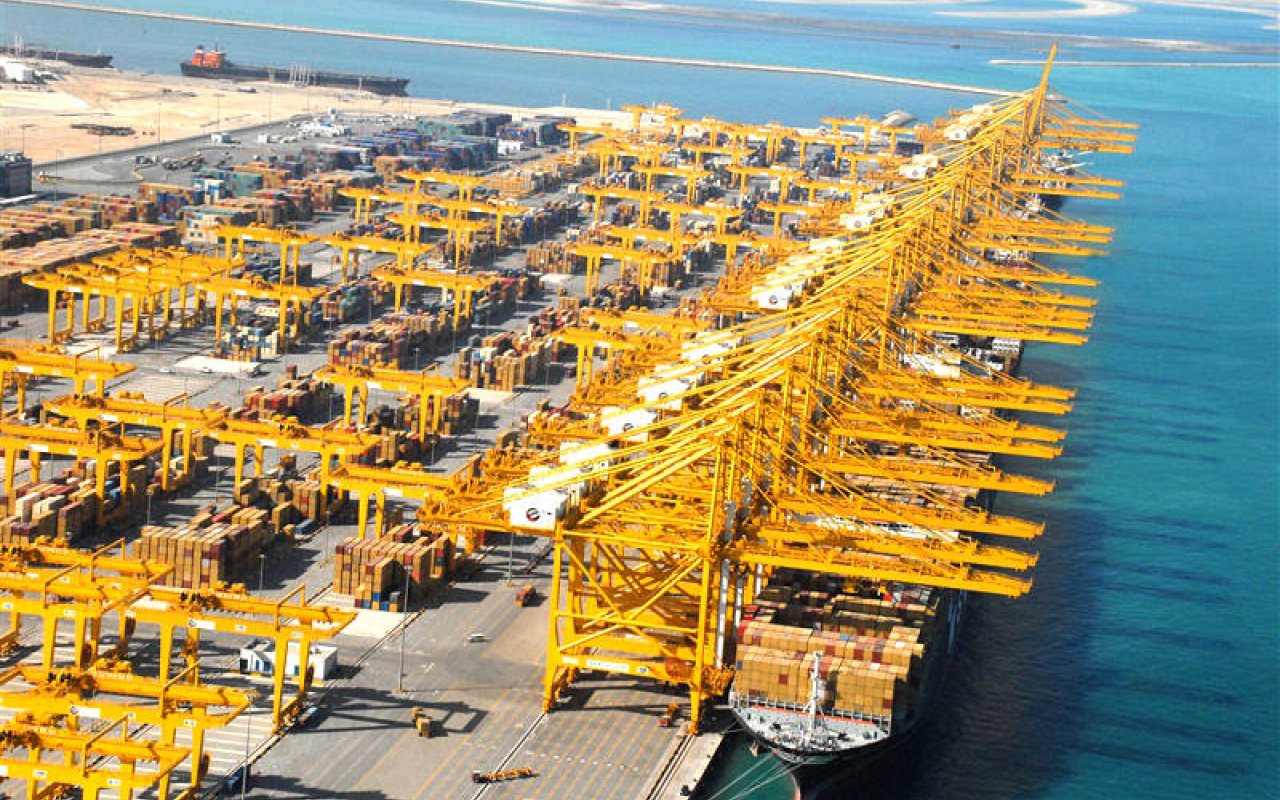 DP World's US$1.6 billion Terminal 4 (T4) at its flagship Jebel Ali port “may resume development next year”, according to The National.

DP World, one of the biggest terminal operators globally, put T4 on hold last year because the container shipping market was weakening, but many container shipping companies have recently reported that they expect to stop making losses and will achieve profits by 2018.

A DP World spokesperson told Port Technology International: “As we have stated before, T4 is scheduled in line with market demand.”

DP World announced in 2015 that it would add 3.1 million TEU in Jebel Ali by building phase one of the fourth terminal, increasing overall capacity to 22.1 million TEUs by 2018.

The Dubai-listed company said last year it was slowing down construction work in Jebel Ali, the biggest port in the Middle East and North Africa, by postponing new additions to Terminal 3 (T3) into this year (2017).

Bin Sulayem, told The National that Jebel Ali’s capacity is 18 million TEU and that an extra 1.3 million TEU will be added to T3 in the second half of 2017.

Construction of T4 was in response to customer demand for greater capacity and in anticipation of an increase in trade in the lead-up to Expo 2020.

Stabilisation of volumes at Jebel Ali is set to improve the operator's overall performance this year.

Bin Sulayem said: “T3 will have a capacity of 3.8 million TEU and will be the world’s largest semi-automated facility.

“Once operational, total capacity at Jebel Ali will increase to 19.3 million TEU.

The initial T4 layout will feature “a 1,200 metre long quay with an 18 metre draft, and 13 of the world’s largest and most modern semi-automated quay cranes, remotely operated from a 'sophisticated' control room off the quayside”.

He added: “Some 35 ARMG cranes will keep order in the yard, supported by an army of ITVs (internal transfer vehicles). With a price tag of US$1.6 billion, T4 will boast a total of 110 cranes when fully completed.

“At present, Jebel Ali has the capability to accommodate ten mega container ships simultaneously, and the new state-of-the-art facility at Terminal 4 will increase this number significantly.”