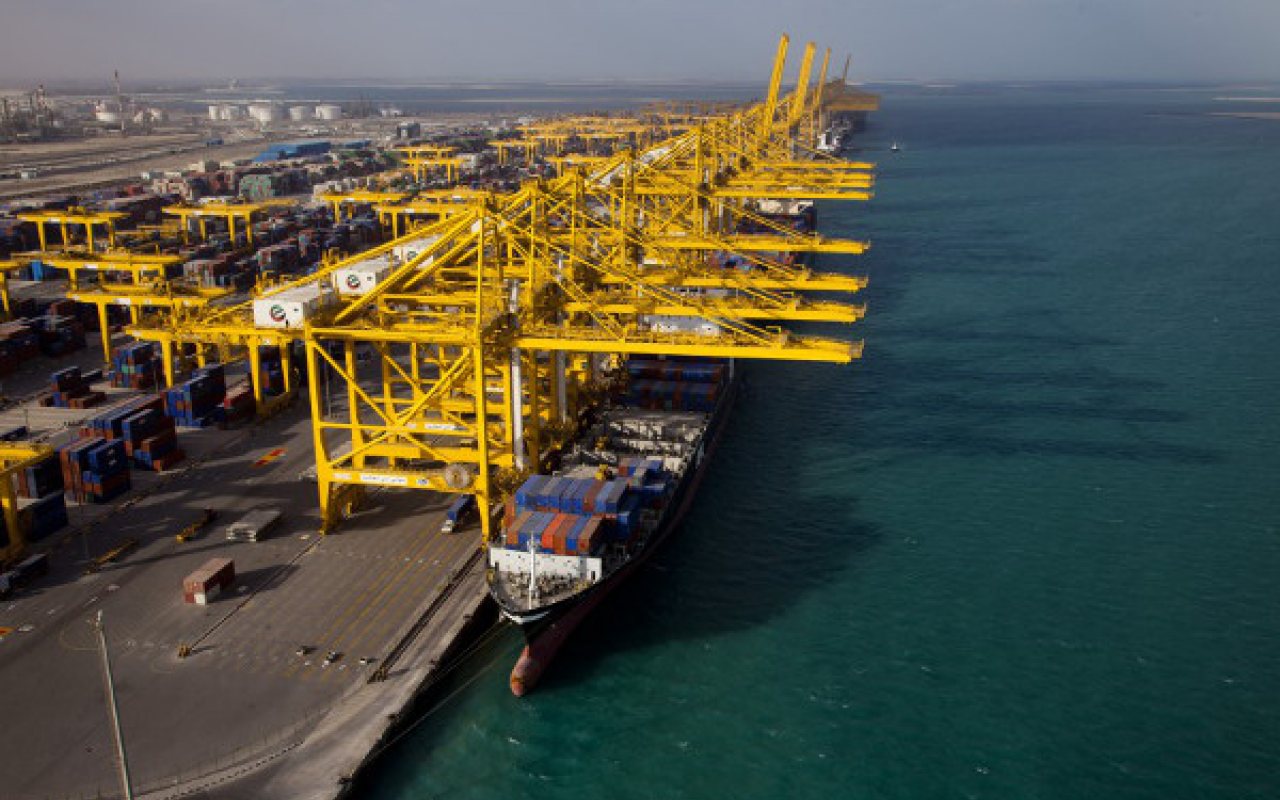 Global port and terminal operator DP World has announced strong financial results for the six months to June 30, 2016, with revenue growth of 10.2%, to more than $2 billion, while delivering profit attributable to owners of the company, before separately disclosed items, of US$608 million, up 50.2%. On a like-for-like basis, revenue grew 2.5%.

The revenue growth of 10.2% was supported by the acquisitions of Jebel Ali Free Zone (UAE) and Prince Rupert (Canada). Containerised revenue per TEU grew 5.4% on a like-for-like basis.

Non-container revenue decreased by 0.9% on a like-for-like basis and increased by 17.9% on a reported basis.

Cash from operating activities amounted to $905 million, up from $857 million in H1, 2015, with the company successfully raising $1.2 billion in a new seven-year sukuk transaction at significantly improved terms, refinancing $1.1 billion of the existing 2017 sukuk through a tender offer and extending the debt maturity profile.

Capital expenditure of $586 million invested across the portfolio during H1, 2016.

Sultan Ahmed Bin Sulayem, Chairman and CEO of DP World, said: “The more modest like-for-like earnings growth is a 3 [sic] reflection of the challenging trade environment. This financial performance has been achieved despite uncertain market conditions, which once again demonstrates the resilient nature of our portfolio.

“In 2016, we have invested $586 million of capex in key growth markets, and this investment leaves us well placed to capitalise on the significant medium to long-term growth potential of this industry.

“We will maintain the existing shape of our ports portfolio that has a 70% exposure to origin and destination cargo and 75% exposure to faster growing markets. This positioning will enable us to deliver both earnings growth and shareholder value over the long term.

“The outlook for trade growth remains uncertain, however, we believe our portfolio is well positioned to continue to outperform the market. We remain focused on delivering relevant new capacity in the right markets through disciplined investment, improving efficiencies and managing costs to drive profitability.”

PTI previously reported that DP World is looking to re-engineer its thinking by utilising Hyperloop One’s futuristic transport concept, which will be used at Jebel Ali Port.