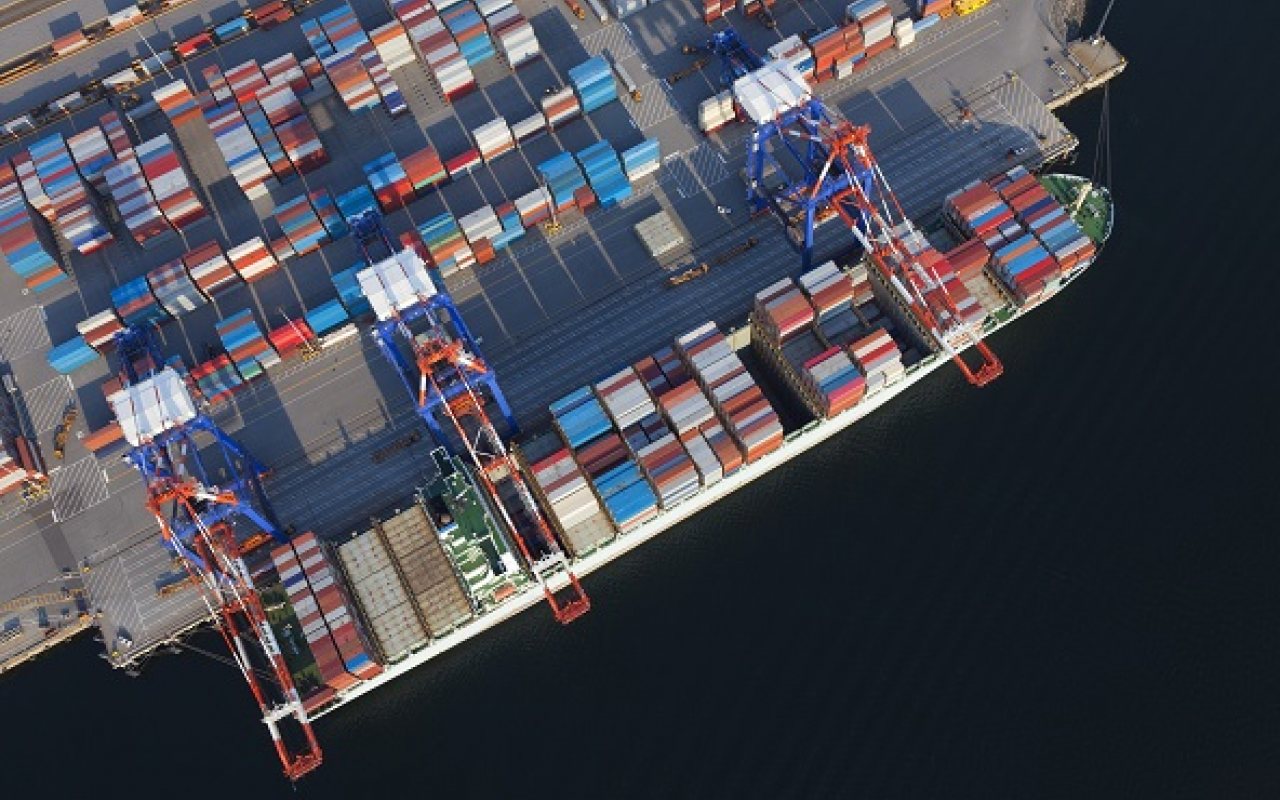 DP World and the Port of Prince Rupert, located in Canada, have announced that the Fairview Container Terminal has handled its millionth container for the first time in a calendar year.

The milestone was achieved on December 18th, with members of the International Longshore and Warehouse Union (ILWU), as well as supply chain partners, on hand to celebrate when the millionth TEU was loaded onto the COSCO Africa.

During its first full year in operation, in 2008, Fairview Terminal moved approximately 183,000 TEU.

Since then, a combination of local longshore labour, efficient terminal management, and a reliable rail service connecting to the terminal have made Fairview an attractive destination for shippers, contributing to a decade of growth.

Maksim Mihic, General Manager DP World (Canada), said: “We congratulate and thank the men and women whose hard work and dedication made this achievement possible.

“This accomplishment is also a testament to the strong collaboration and support amongst the supply chain and community partners.

“DP World Prince Rupert is a vital link in enabling Canadian trade and this achievement reflects the potential of the port and is a sign of many more to come.”

Today the millionth TEU in a calendar year was handled at Fairview Container Terminal! We are proud to celebrate this milestone with our partners @DpworldCanada @CNRailway & the ILWU. #smalltownbigporthttps://t.co/EL81WhfsJH pic.twitter.com/amCeZj4A3i

“Reaching this milestone would not have been possible without the investment in expanding terminal capacity from DP World, and the strong partnerships with CN and the local ILWU in working together to continue to grow capacity while maintaining the speed and fluidity our shippers have come to expect.”