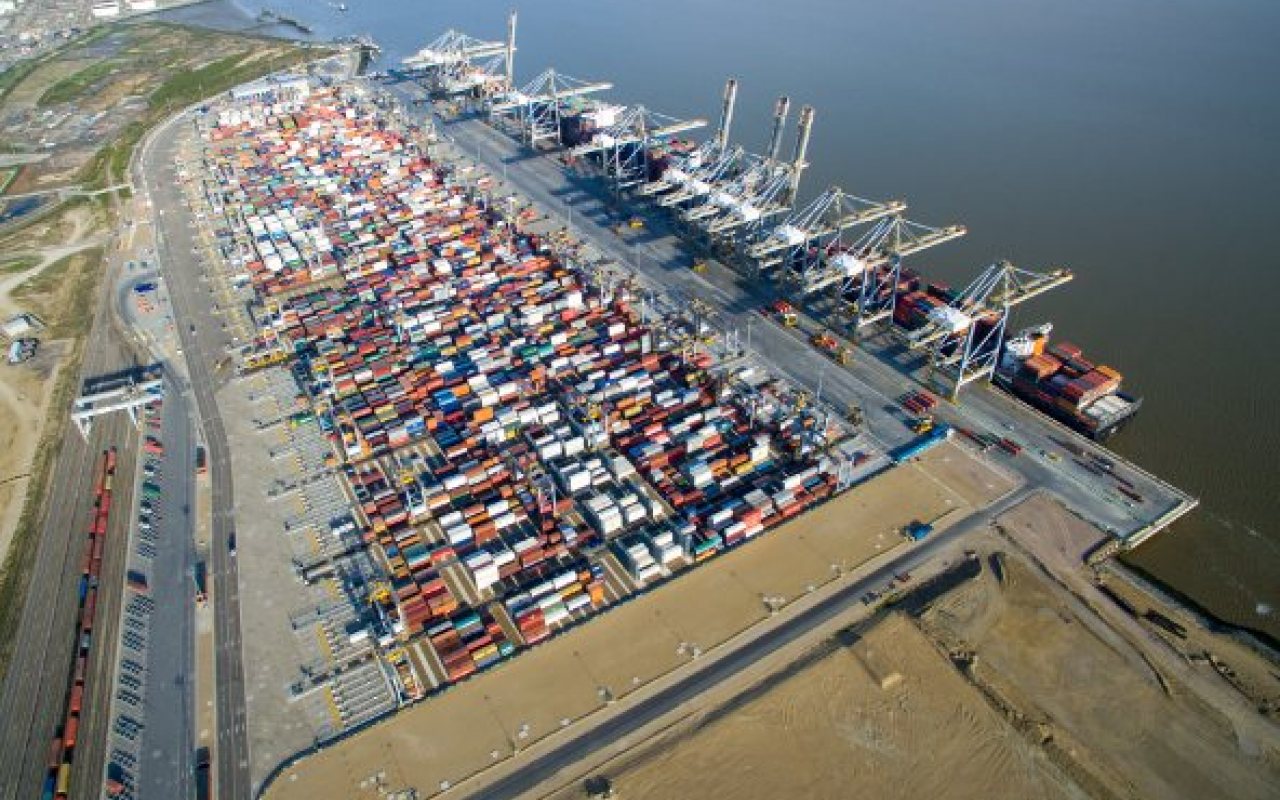 The only direct deep-sea link between New Zealand and the UK is among two services which have started calling at DP World London Gateway Port.

The Panama Direct Line (PAD) service – also known as North Atlantic South Pacific – is jointly operated by CMA-CGM and Marfret, a new customer into the port, and will begin calling on Sunday, September 24, 2017.

This follows the start of the North Europe French Guiana (NEFGUI) service – also operated by CMA-CGM and Marfret and also referred to as South America Service – into DP World London Gateway Port, on Saturday, September 16, 2017.

Not only is the PAD service one of the only direct links between the UK and New Zealand, it also provides shippers moving produce between Northern Europe, the US east coast, the west coast of South America and Australia with additional service choice.

Seatrade will join as an operator on the service later this autumn – another new customer to the port. At this point, the service will become the only direct link between the UK and New Zealand.

New Zealand lamb is one of the major commodities transported on this trade lane.

CMA-CGM’s AS Carelia, will be the first vessel operating on the service rotation to call at DP World London Gateway.

CMA CGM Cayenne was the first vessel on the service to call at the port.

“First and foremost, it shows a strengthening in our partnership with CMA CGM. It also strengthens our customer portfolio, with Marfret and Seatrade becoming valuable new port customers.

“You can now ship to and from more than 100 ports in over 60 different countries across the globe from DP World London Gateway Port, more than any other deep-sea port in the country.

“We’re delighted to facilitate increased reliability for UK shippers importing and exporting to and from these regions, with an unmatched ability to keep cargo moving through strong winds.”