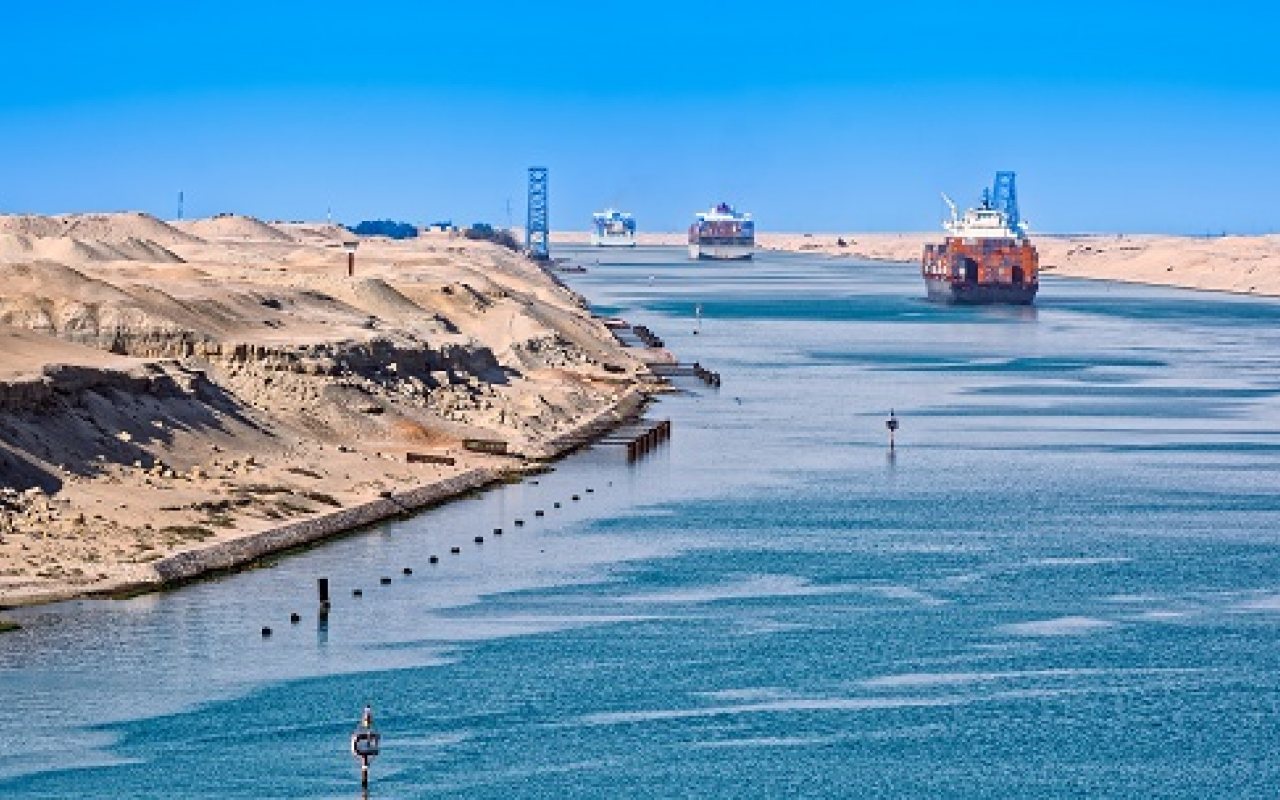 DP World Group Chairman and CEO, Sultan Ahmed Bin Sulayem, has met with the President of Mali, Ibrahim Boubacar Keïta, as part of a tour of West and North Africa to confirm the development of infrastructure projects.

The port operator has a trade and logistics “master plan” that aims to unlock the resource-rich country’s economic potential by implementing a strategy that introduces electronic customs processes to replicate DP World’s successful model with Dubai Trade at its flagship Jebel Ali Port and Freezone in Dubai.

Regional trade in West Africa connects through ports such as DP World Dakar in Senegal to international markets.

There was also an agreement on land allocation for the associated freezone.

DP World also has plans to provide a master plan for the redevelopment of the old port of Dakar.

Every project will help strengthen each of DP World's operations across Africa, which include the countries of Senegal, Egypt, Mozambique, Djibouti, Algeria and Somaliland where it is developing a multi-purpose port project at Berbera.

Dirk Visser, Dynamar, has said that West Africa is clearly moving in the direction of maturation in his 'Container Trades of East and Southern Africa' technical paper

The port operator has also secured a 25-year concession to develop and operate a new logistics centre in Kigali, Rwanda at the beginning of 2016.

In a statement about his plans for Mali, Bin Sulayem said: “Mali has a long history of trade in gold and agricultural products and though landlocked, has the opportunity to maximise use of its 1,800 kilometres of inland waterways such as the Niger River to connect local farmers and businesses to international markets.

“We have the experience of operating in 40 countries in a wide variety of locations including the management of coastal terminals, inland container depots (ICD’s) and moving cargo on rivers.

“Our experience in the development of infrastructure and multi-modal transport is proving of value to governments in Africa as they seek to develop the trading capacity of their economies.

“We are also supporting the UAE’s Centennial Vision 2071 published recently which encourages the exporting of our national services to the world with our role as a knowledge exporter and trade ambassador for the country perfectly suited for this strategy.

“Our flagship Jebel Ali model in Dubai, connecting port, freezone, customs processes and logistics supported by advanced digital systems and technologies is a shining example that countries in Africa such as Mali can benefit from. President Keïta welcomed our proposals and we look forward to building on our relationship further.”

Read more: The only direct deep-sea link between New Zealand and the UK is among two services which have started calling at DP World London Gateway Port