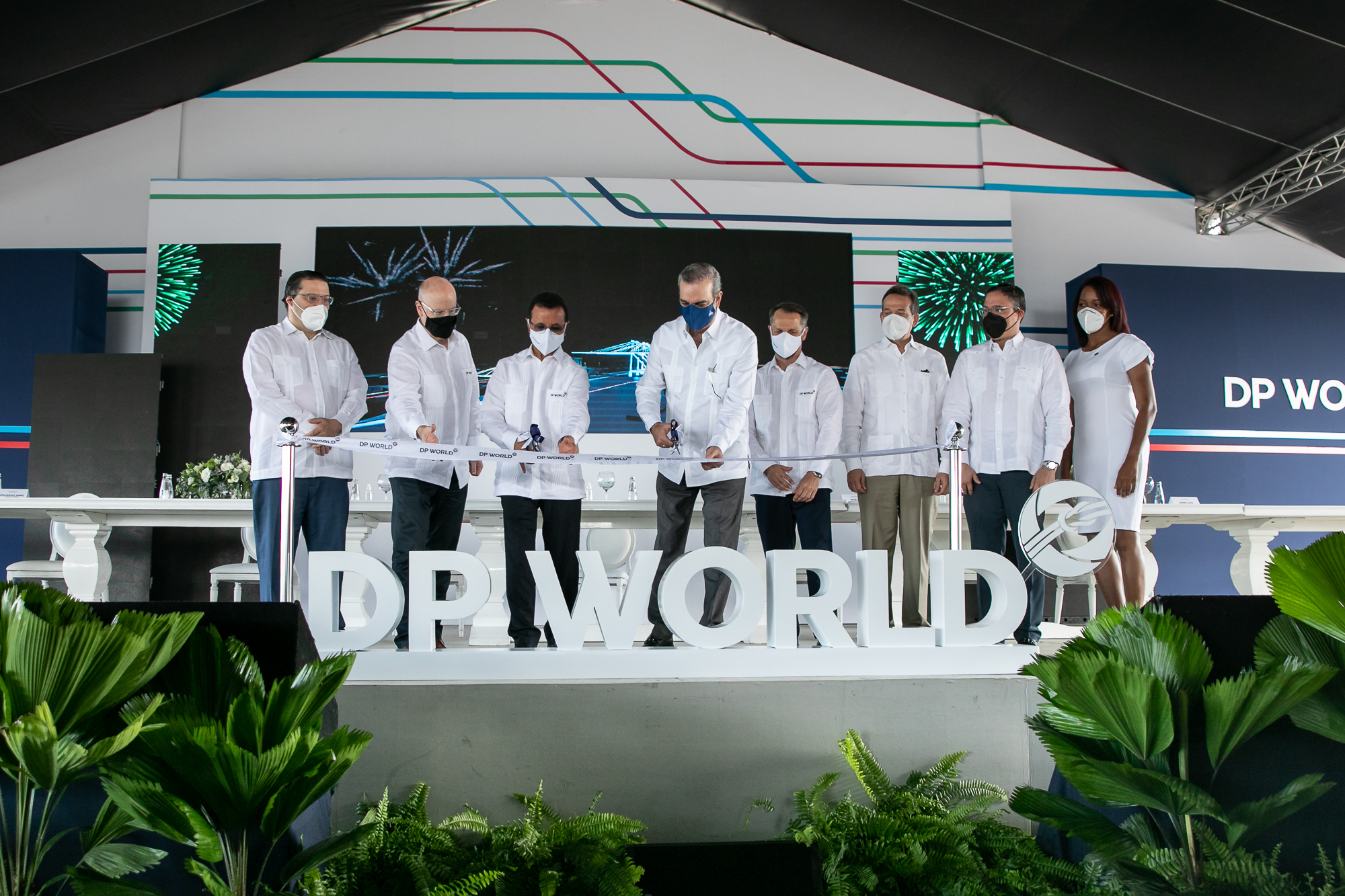 DP World has inaugurated the expansion of the main berth at the DP World Caucedo port terminal as part of the its plan for growth in the Dominican Republic, with the objective of directly contributing to the transformation of the country into the principal logistics hub of the Americas.

The expansion more than doubles the port capacity from 1.2 million TEUs per year to 2.5 million TEU per year, according to DP World.

DP World Caucedo has invested $114 million in the project. By improving the country’s connectivity and competitiveness the port expansion will directly support the objective of the Government’s plans to boost the country´s economy through nearshoring production for companies based in the United States.

In the next phase of the expansion DP World plans to build a 3 million square metre economic zone for manufacturing at Caucedo to attract investment by foreign companies.

“Together with DP World, we want Punta Caucedo to become the logistics hub of the Americas. We know that it is an ambitious project, but it is an opportunity that will relaunch the economy and generate quality jobs. Only with this expansion and the integration of the land, DP World will generate more than 4,500 direct jobs”, said the President of the Dominican Republic, Luis Abinader.

“DP World is one of the most relevant companies in the sector, a provider of intelligent logistics solutions, which offers a great advantage for our country. Its growth plan, which begins with the inauguration of this expansion, consolidates the Dominican Republic as an attractive destination that adds value to the entire region. In the same way, it favours nearshoring investments, job creation and modernity”.

Sultan Ahmed Bin Sulayem, CEO and Chairman of DP World, also commented and reaffirmed the company´s commitment to a long-term strategic alliance with the Dominican Government and to contributing to the creation of new opportunities for growth and development.

“For a long time in DP World we have recognised the great potential of the Dominican Republic. We´re pleased that our plans to develop our business perfectly complement the vision of President Luis Abinader. We have already invested more 600 million dollars in Punta Caucedo, and we are committed to continuing to make long-term investments. This expansion will help to transform the Dominican Republic into the logistics hub of the Americas,” Bin Sulayem stated.

Morten Johansen, CEO of DP World Caucedo said, “The Dominican Republic becoming the main logistics hub of the region is not a dream, it is becoming a reality. At DP World we combine the infrastructure, logistics services, and the expertise learned in our global operations. With each of these projects we are creating job opportunities for Dominicans and improving the quality of life for communities. We are connecting the Dominican Republic with the entire world.”