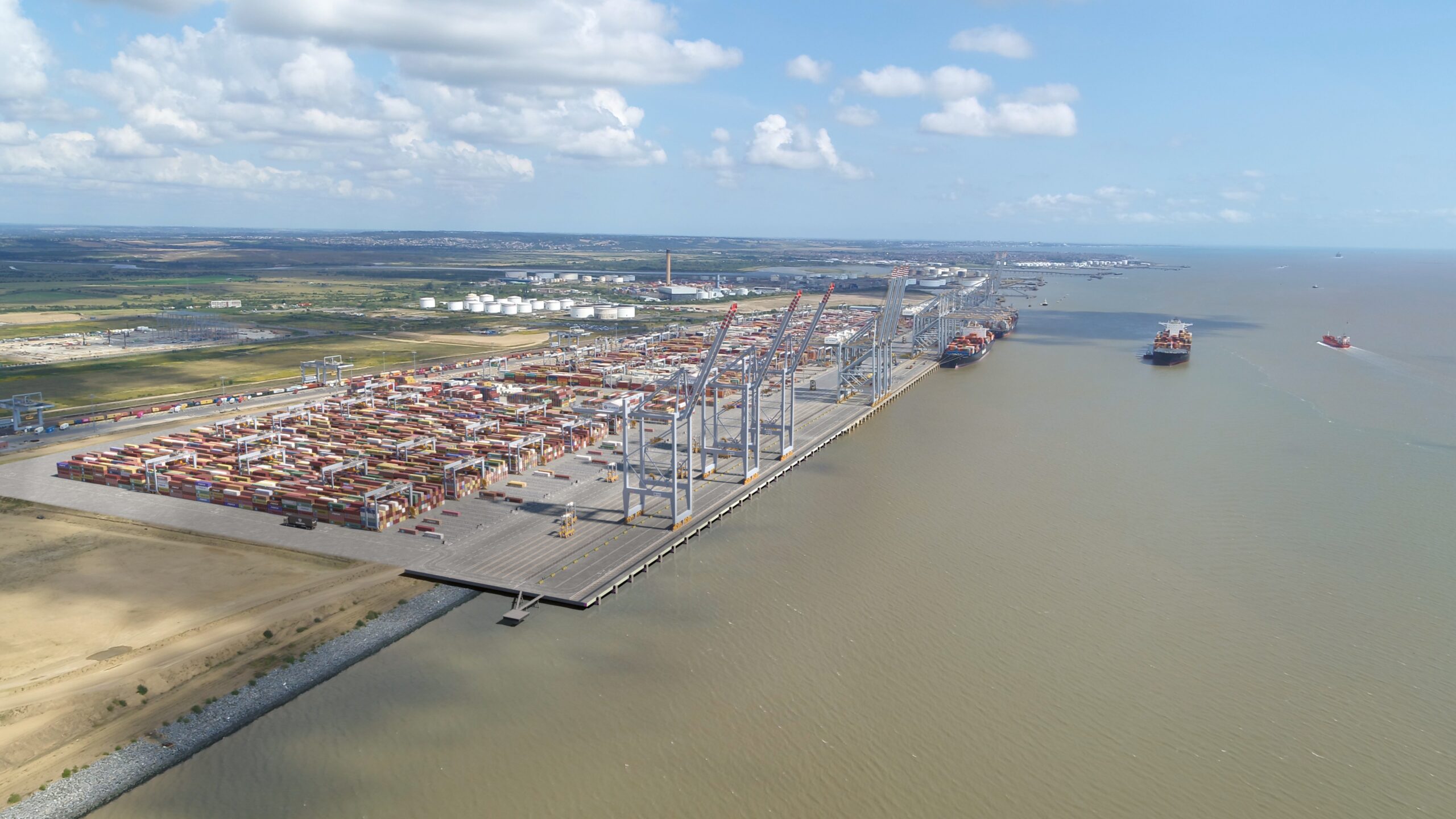 The new addition to London Gateway aims to raise capacity by a third after the first six months of 2021 saw a record throughput of 888,0000 TEU, more than a 23% increase on the previous best performance for the first half of the year.

According to a statement from the company, this investment represents the next step in delivering integrated supply chain solutions for customers.

“I am delighted announce that we will go ahead with our latest major investment in the UK, which will give London Gateway more capacity to handle the worlds largest vessels than any port in the country,” said DP World Group Chairman and CEO, Sultan Ahmed Bin Sulayem.

“As a central pillar of Thames Freeport, London Gateway’s new fourth berth will allow even more customers to benefit from world class ports and logistics, with unrivalled global connectivity, the doorstep of Europe’s largest customer market,” he continued.

“DP World plans to be at the heart of Britain’s trading future and this investment shows that we have the ambition and the resources to boost growth, support businesses, create jobs and improve living standards.”

In a commercial launch of Thames Freeport at the Savoy Hotel in London, MP and Chancellor of Exchequer appeared as the guest of honor, adding: “Our new Freeports will create national hubs of trade, innovation and commerce, and attract more investment to regenerate communities and level up the UK.

“Bringing ports and businesses together to invest in their region is crucial to the Freeports success story- that’s why I’m thrilled that DP World is investing £300 million to support Thames Freeport- creating new opportunities, boosting growth and supporting local jobs.”

On 11 September 2021, DP World also signed a Memorandum of Understanding (MoU) with the state government of Tamil Nadu agreeing to develop a container terminal in the province. The logistic experts invested $271.5 million to establish this terminal amongst other developments.