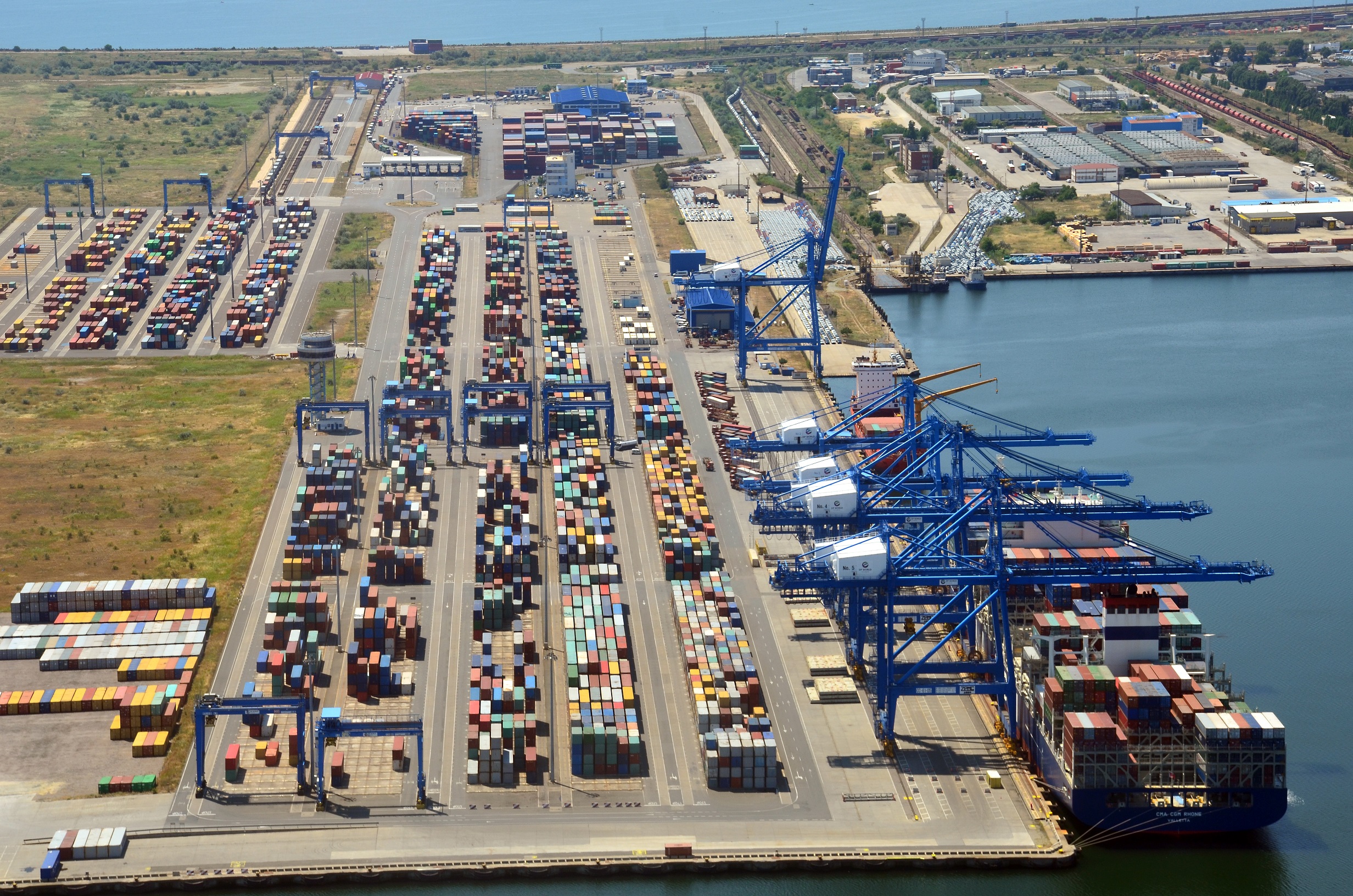 The Romanian government has signed an agreement with Dubai’s Ports, Customs and Free Zone Corporation (PCFC) and DP World to develop a new infrastructure at the Port of Constanta – as Abu Dhabi Ports Group (AD Ports) eyes potential investment.

The agreement was signed by Sorin Mihai Grindeanu, Romania’s Minister of Transport and Infrastructure, and Abdulla bin Damithan, CEO and Managing Director, DP World UAE, and Vice-Chairman of PCFC’s Board of Directors.

According to a recent statement, the investment with the Dubai entities aims to modernise and turn the Port of Constanta into one of the Black Sea’s most important cargo and vehicle hubs – as it already represents a key gateway for trade into Eastern Europe.

Specifically, Grindeanu is looking to develop a new roll-on/roll-off (RO-RO) terminal at Pier II-S to boost cargo vessel traffic at the port.

DP World said it will provide the necessary investments in physical and electronic assets to help turn Constanta into a strategic centre for imports into Europe. This includes a new X-ray scanner at the RO-RO terminal, set to reduce the time needed for physical inspections and boodt operational efficiency.

Commenting on the agreement, Sultan Ahmed bin Sulayem, Chairman of PCFC and Group Chairman and CEO of DP World, said: “A few weeks ago, we celebrated DP World Constanta’s 18th year of operations.

“We are proud of the confidence that the government of Romania continues to show in us. We look forward to delivering a world-class, integrated supply chain solution that will enhance Constanta Port and Romania’s status in the region.

“This agreement is a testimony to the strength of the relationships we build with our partners around the globe.”

As announced by Minister Grindeanu, AD Ports has also expressed its interest in carrying out investments in the Port of Constanța.

“The management of AD Ports has expressed its interest in carrying out investments in the Port of Constanța, in the area of ​​the South Pier,” said Grindenau on socials.

“We have decided to set up a joint working group to discuss the conclusion of a Memorandum of Understanding between the Port of Constanța and the AD Ports Group.”

Most recently, DP World opened a new technology centre in Bangalore, India – the second office to be opened by the terminal operator this year.

A third office in Gurugram is set open over the coming months.