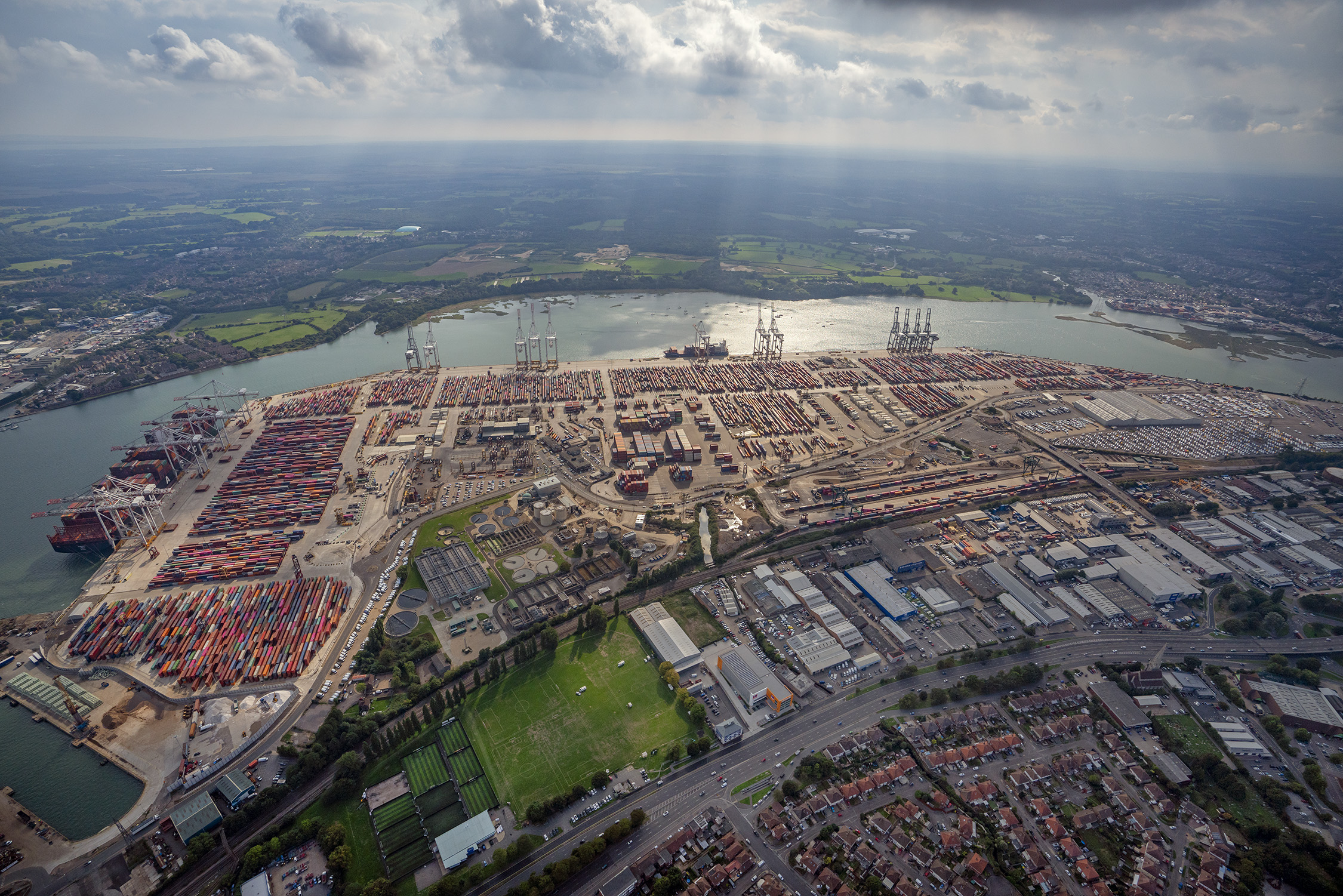 DP World Southampton is one of the UK’s major deep-water ports, with an annual throughput of 2 million TEU.

The CARGOES TOS+ solution is designed to optimise operations for efficient cargo and container handling at port and terminal facilities.

Among the host of new features now available to DP World Southampton with CARGOES TOS+ is a highly accurate simulation modeling capability, where terminal operations and the results of planning can be seen in advance and fine-tuned before changes are made in the production environment.

Other new features include deadline handling for rail yard moves and dynamic zoning of quay cranes. This allows improved planning of discharge operations and empty container selection, to minimise travel distance and congestion.

Since the go-live of CARGOES TOS+ at the start of April 2022, quay crane gross moves per hour (a crane’s ability to move containers over the quay wall each hour) has increased, whilst truck turnaround time (the total time spent by a truck in the terminal area) has decreased.

Additional features of the CARGOES TOS+ platform will be enabled at DP World Southampton over time to bring further productivity gains to the port.

The switch to CARGOES TOS+ is from the legacy Navis N4 TOS.

The move is a particular milestone for the CARGOES Ports & Terminals team as it is the first time CARGOES TOS+ has been rolled out at a port running straddle carrier operations.

DP World Southampton has achieved the fastest landside turnaround time in the UK as well as being the most reliable rail feed, with dual track access to the country’s main rail network feeding 22 trains a day.

Southampton has the highest percentage of containers moved by rail in the country, and together with London Gateway, taking the equivalent of 300,000 trucks off British roads each year.

Southampton has recently replaced diesel with vegetable oil-based HVO biodiesel, cutting net emissions from the terminal by over 80 per cent.

Matt Stride, Business Optimisation Manager – Operations, Project Lead, DP World Southampton, said: “As the first straddle carrier terminal and one of the first big European terminals in the DP World portfolio, the leap from the Navis platform to CARGOES TOS+ represented a significant milestone for us and also for the CARGOES TOS+ group.

“As a highly competitive terminal, DP World Southampton embraced the prospect of a new TOS in order to increase productivity, reduce delays and build a platform for the future.

“The team in Southampton look forward to the next stages where more of the terminal operations (Empty Park, Rail Operation) will fall under TOS+ management and control.”

DP World Limited handled 20.2 million TEU across its global portfolio of container terminals in the second quarter of 2022.