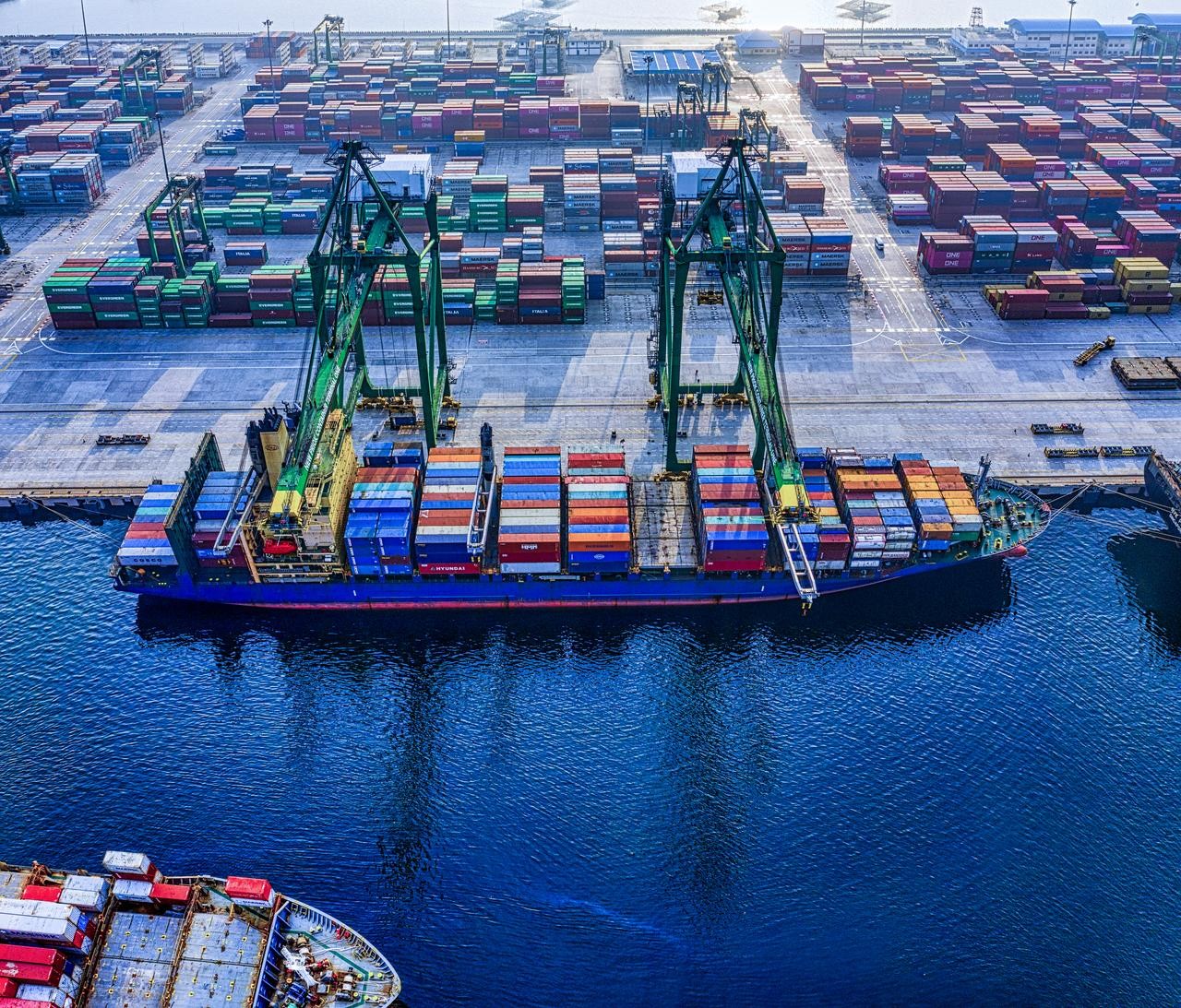 DP World has handled a total of 19.3 million TEU across its global portfolio of container terminals in the first three months of 2022.

The sum represents a 1.7 per cent increase in the company’s container volumes on a reported basis and a 1.9 per cent rise on a like-for-like basis.

The volume growth was primarily driven by the Asia Pacific, Middle East, Europe and Africa, and Americas regions.

However, Jebel Ali in the UAE only handled 3.4 million in the quarter, a 1.0 per cent decrease year-on-year.

At a consolidated level, DP World’s terminals handled 11.3 million TEU during the last three months, an increase of 1.4 per cent on a reported basis, and up 1.1 per cent year-on-year on a like-for-like basis.

“However, we continue to see robust growth in markets such as Asia Pacific and the Americas, while in Europe, London Gateway’s strong performance has continued into 2022. The softer volumes Jebel Ali (UAE) is due to loss of low margin throughput where we remain focused on more profitable origin & destination cargo.

“Looking ahead, the near-term outlook is mixed given the geopolitical environment, but we remain positive on the medium to long term fundamentals of the industry. On our broader portfolio, we continue to make strong progress in strengthening our product offering, allowing us to connect directly with cargo owners to deliver a range of unique logistic solutions.

“Overall, we remain focused on integrating our recent acquisitions, growing profitability while managing growth capex, delivering on our 2022 leverage targets and disciplined investment to cement DP World’s position as the logistics partner of choice.”

In 2021, DP World saw volume growth of 9.4 per cent, handling 77.9 million TEU across all of its container terminals.

The group’s revenue for the year also grew by 26.3 per cent year-on-year to $10.7 billion. This was supported by acquisitions and new concessions, including Angola, Unico, and Transworld.